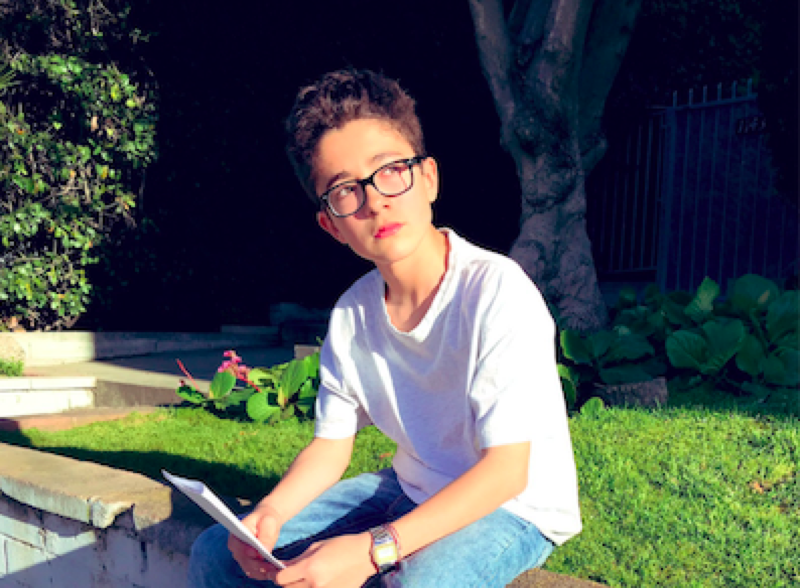 It seems like just yesterday that Spencer was a little tyke who was popping off at the mouth to all the adults around him. He has always been precocious but when did he start to shave, too?!

Actually, it’s his portrayer Nicolas Bechtel who is now old enough to shave although Spencer is probably shaving off camera. It’s been a while since fans have seen the garrulous heir!

Bechtel posted a humorous photo to Insta with the caption: “shave the mustache bro…you won’t regret it.” In the pic, he’s looking in the mirror and he has shaving cream on his ‘stache and soul patch. 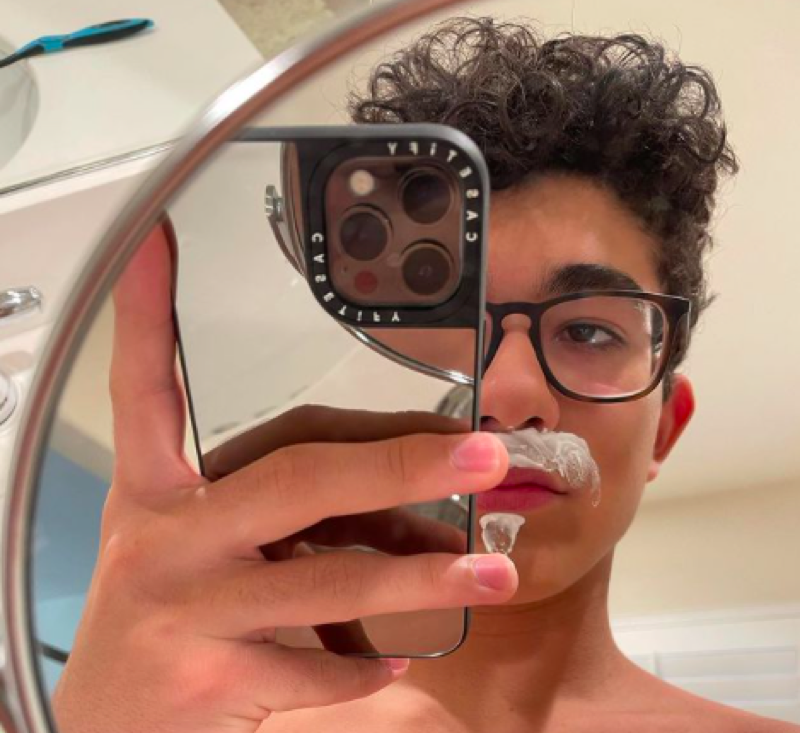 Where Is Spencer Cassadine?

The fans loved his post with one writing, “Wait for your low key so cute omggg- also if you see this comment can you send me a video saying happy early birthday? My birthday is in 3 days,” and another wrote, “I didn’t even know u had one I thought u were shaving the skin.”

So, where has Spencer Cassadine been other than boarding school? There is a lot of action going down in Port Charles, New York, and his kin is in the thick of it. Shouldn’t we at least get a look at him doing a video chat with his grandma Laura Collins (Genie Francis) or his dad Nikolas Cassadine (Marcus Coloma)?

Then again, Port Charles is not a place for an innocent youngster. Right now Laura and Nikolas are taking on mob boss Cyrus Renault (Jeff Kober) and plenty of blood has been shed. Nikolas is armed with an impressive vocabulary but that is no match against guns and bullets!

Some fans have speculated that Cyrus is holding Spencer hostage and he will produce him at a key point in time. That seems improbable now that Cyrus has been hit with a bullet. It’s more likely he would have paraded Spencer as a hostage if he really had him, versus Damian Spinelli (Bradford Anderson).

Nonetheless, the show has not had anything resembling a trace of Spencer and fans are also wondering about the character perhaps being SORAS’d. If that is a possibility there have been no rumors or whispers.