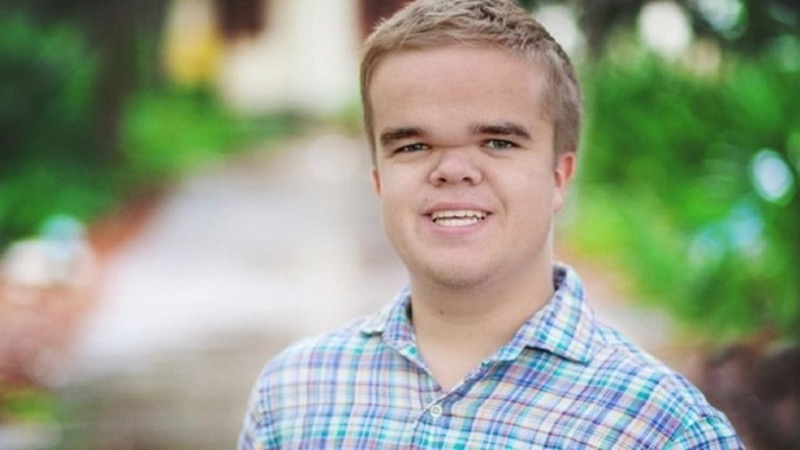 7 Little Johnstons spoilers and updates tease that TLCʼs Jonah Johnston from the 7 Little Johnstons was on the verge of leaving his parentʼs house before the end of last seasonʼs episode. Jonahʼs relationship with his parents, Ambar and Trent, wasnʼt cordial after they accused him of being lazy and unwilling to help out with the house chores.

The couple was unhappy with his lifestyle, pointing out that he was very relaxed and unconcerned with his inability to save part of his earnings. Trent and his wife got angrier when Jonahʼs girlfriend Ashley visited the then 21-year-old in quarantine. They claimed that the young manʼs attention was on his girlfriend.

He slept late, woke up late, and rarely perform any of his daily activities—which doesnʼt go down well with the couple. Unfortunately, Trent and Amber couldn’t tolerate Jonah’s behaviors as they gave him three months to get a new house.

Expectedly, Trentʼs eldest biological son wasnʼt impressed with his parentʼs decision. He felt like they are pushing him out of the family without genuine reasons. Meanwhile, the 3-month ultimatum wasnʼt the only thing that stirred up Jonahʼs anger; he wasnʼt allowed to share a bed with his girlfriend throughout her visit.

Knowing well that he has just three months to pack out of his parentʼs house, Jonah had to discussed with Ashley how they will get their apartment, but Ashley believes there arenʼt ready to live alone. 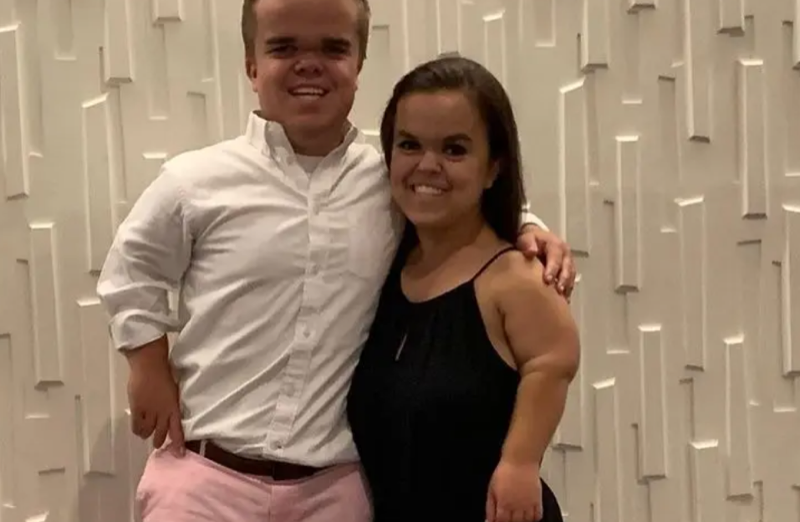 Meanwhile, Jonah wasnʼt the only one annoyed with Trent and Amberʼs decisions; the ʼ7 little Johnstonsʼ fans are furious with the unexpected action. Many fans recently took to social media to share their thoughts on the parentʼs unexpected decisions after Amber uploaded a photo and the story about house-moving.

They criticized the 42-year-old mother and for pushing her children out of her house. They unanimously backed Jonah to find a better apartment as soon as possible. While responding to their criticism, Amber said she wasnʼt cruel to her children. She only wanted them to learn how to be independent.

Meanwhile, the fans didnʼt stop there. Some suggested that Jonah has chosen to move to Ashleyʼs apartment in North Carolina. Others posted that Jonah and two of his siblings, Anna and Elizabeth, had moved to one house.

MSN equally provided a clue on what to expect from the upcoming season. According to the media outlet, Access TV had a teaser video that disclosed when the show would be on the screen again.

MSN further claimed that the upcoming season promises to be fun and filled with high tension because multiple family members wanted o move out of Amber and Trent’s house for good.

Though we all have to wait for the 9th season to uncover whatʼs up with Jonahʼs search for a new apartment, it is safe to say that Anna seemed to have gotten an apartment for herself. Luckily, we wonʼt wait for long to find out everything about the Johnstons because the new season of the American reality television series will premiere on Sunday, May 25th.

The Bold And The Beautiful (B&B) Spoilers: Shauna’s Life Gets Complicated Because Of Quinn’s Affair