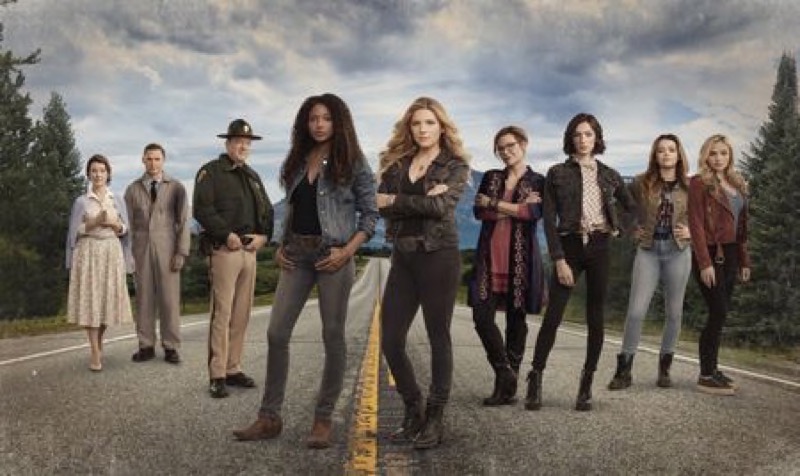 Big Sky spoilers and updates tease that they have an awesome movie trailer; their show is the most-watched new drama series and fans just can’t wait to get back to the action. And you don’t have to relax, because “Telling a woman to relax is never a good idea.” Sorry, they said it in the trailer and it was just so catchy, plus I couldn’t get it out of my head.

Even Stephen King raved about the movie, what were his exact words again, “The best drama on network television.” I don’t know about you, but I’ll believe anything Stephen King says, especially if it’s related to drama and suspense.

From the little that can be pieced together from the new trailer, Jenny Hoyt (Katheryn Winnick) and Cassie Dewell (Kylie Bunbury) are now contending with both new and old evils. The new drama series that launched late last year will be coming out of its two-month hiatus with two episodes that will air back to back. This isn’t the first time that the series went on hiatus, as they took a six-week break after airing the first five episodes. It meant that fans of the show had to wait a while then to figure out if Rick Legarski survived or not. 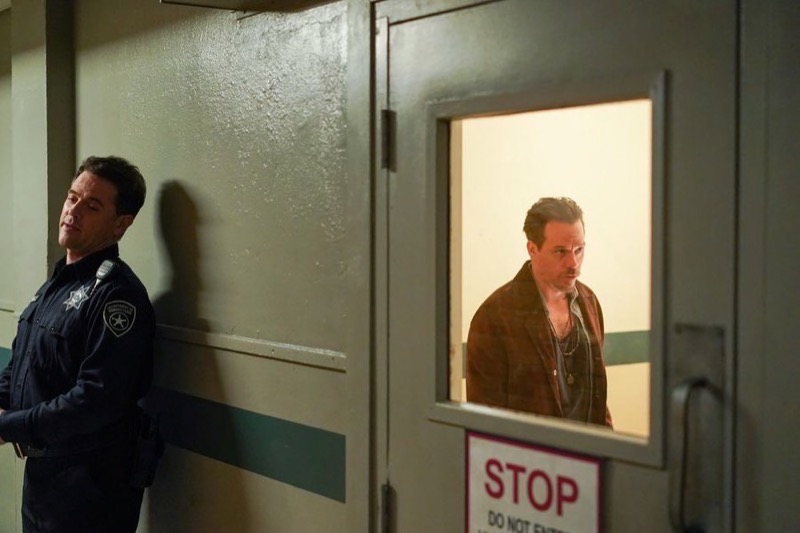 They have officially released the synopsis for season one’s episode 10 and episode 11, hinting that there will be a three-month gap between episode 9, the last episode that aired before their break, and episode 10. 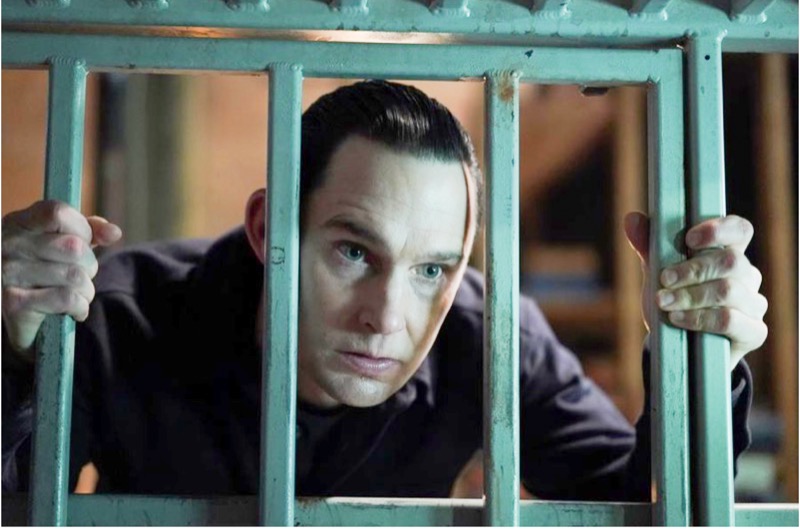 In the new episode, it will have been three months since trucker/abductor/serial killer Ronald’s escape. Cassie and Jenny have officially partnered up to take down new troublemakers, “but all isn’t roses,” as the synopsis warns.

Ronald is still on the loose, the last we saw him, he was driving his big rig. A domestic case takes a more grisly direction, and a U.S Marshall starts sticking his nose in their case files. The duo is more in danger than ever, they may be hunting criminals, but there’s something that’s hunting them back.

ABC has released the basic plot details for both episodes Catastrophic Thinking/All Kinds of Snakes.

Three months after Ronald’s escape, Cassie and Jenny have officially partnered up to take down a fresh slew of troublemakers, but all isn’t coming up roses; Ronald is still on the loose, a domestic case takes a macabre and deadly turn, and a U.S. Marshall is sticking his nose in their case files. Right as the women of Dewell & Hoyt seem to be getting used to the new normal, Jenny gets an alarming call from an old flame leading her and Cassie headfirst into a new case.