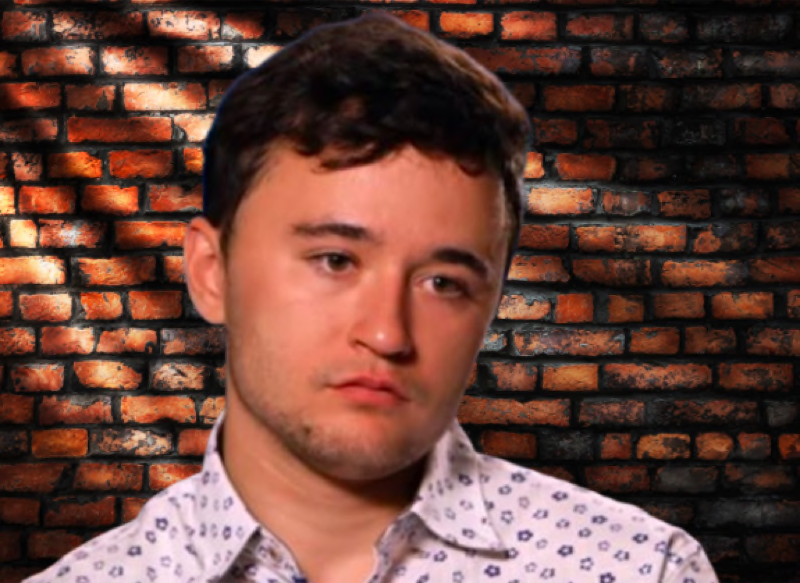 Unexpected spoilers and updates tease that the former star of the Unexpected series, Max Schenzel, disclosed recently that he is expecting to be a father again. Fans of the reality show will remember that Max has a daughter, Ava, from his former relationship, and is trying to forge a better father-daughter with her. This news of a new baby could further complicate that matter, even as a lot of fans do not believe Max’s announcement.

Max of the Unexpected series recently announced that he is going to be a father again, as his new lover, Talia, is pregnant. In his story, Max describes how Talia paid him an unexpected visit to his home. During the visit, a freaked-out Talia revealed to Max that a pregnancy test she took recently came out positive. Max’s response to the bombshell was mute, as he didn’t know what to say or how to feel about the unexpected pregnancy. On her part, Takia admitted to feeling so out of depth. Max recalled that the same thing happened to his former lover, Chloe Mendoza.

Max has been working out on his legal options to grant him more time to spend with his daughter, Ava, all to no avail. This unexpected pregnancy is not coming at the right time for Max, as he said he needs time and space to think things through. The question at this point: Is Max prepared to become a father again? 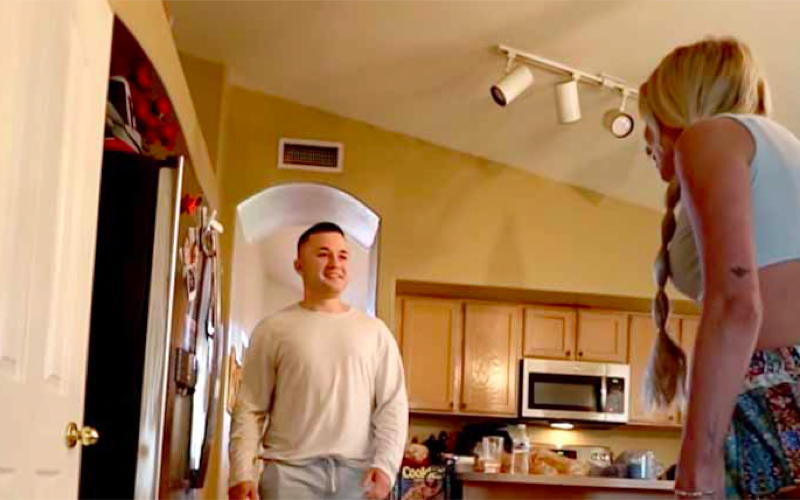 Is Max Ready To Be Committed To His Relationship With Talia?

Max admitted in a recent statement that his relationship with Talia is just a few months old at best and that he is not so sure of taking the big leap to be committed to her despite her being pregnant. According to him, he believes in the age-long tradition of getting married before having kids. So, we are back to where it started with Chloe when an unexpected pregnancy made a relationship go sour. Max further admitted that he had not met any member of Talia’s family, though he thinks she will be a good mom. 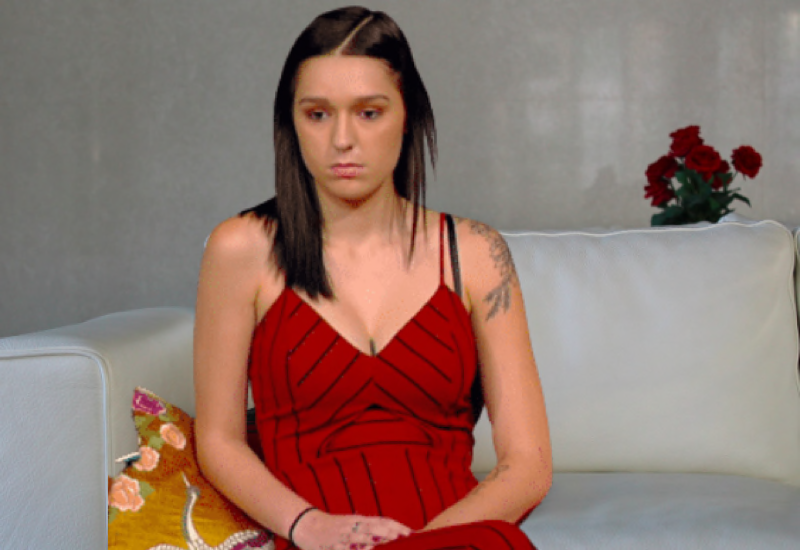 The Unexpected star asked Talia about her thoughts on him going public with the news before he shared it. At first, Talia didn’t seem too keen on the move as she felt that a lot of negative comments will be aimed at her. Eventually, she consented with the condition that her privacy is not treated with contempt

Several fans felt that Max’s news of becoming a father again is the right thing to help him get back his life together and become a better father. Another section of Unexpected fans saw it as an April Fool’s Day joke. This set of fans believed that the video looked like a rehearsal, and said the joke was not funny. Max replied that he was not joking, however. Well, it does seem he is going to be a father again soon.

Remember to check back with us often for more news, updates, and spoilers about the cast of TLC’s Unexpected.