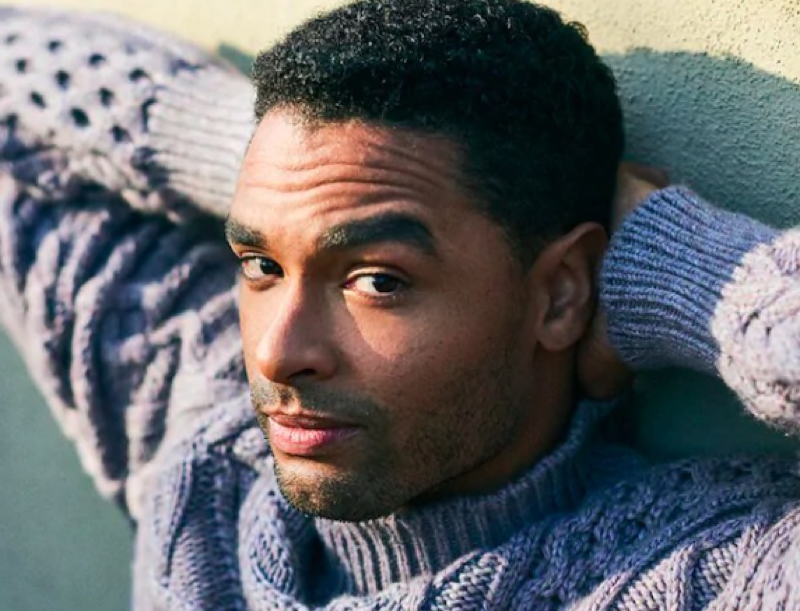 Bridgerton spoilers and updates tease that fans will be sad and sorry to hear that breakout star Regé-Jean Page is not returning for the show’s second season. On Friday the Netflix series revealed on its official Twitter account that the actor who plays Simon Basset, the Duke of Hastings, won’t be reappearing on season two.

Regé-Jean also confirmed the news on Instagram posting that it had been a “pleasure and a privilege to be your Duke.”

Bridgerton follows the self-titled family and their complicated lives in London. Bridgerton was officially renewed by Netflix for series 2 in January.

The first season focused on the love story of Simon Basset, the Duke of Hastings, played by Regé-Jean Page, and Daphne Bridgerton, played by Phoebe Dynevor. The characters started out as friends to fool London’s elite and elusive Lady Whistledown.

They fell in love however and Simon had to confront a vow made in spite of his late abusive father. 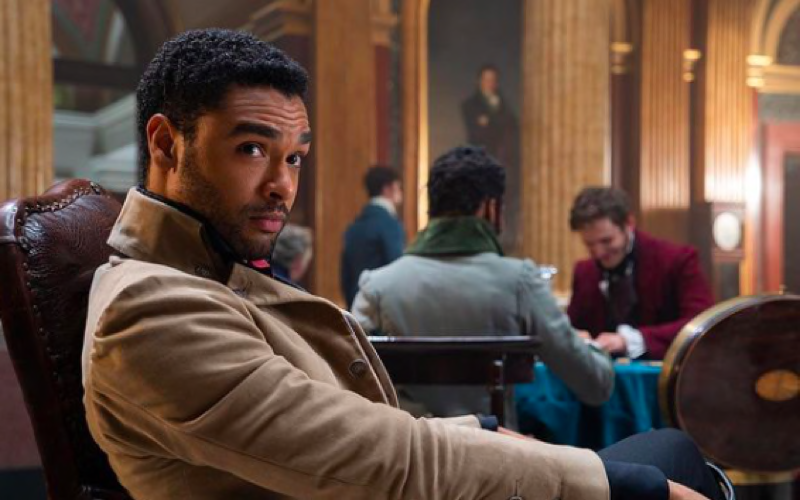 Fans Will Miss A Vital Character

The official departure statement read, “Dear Readers, while all eyes turn to Lord Anthony Bridgerton’s quest to find a Viscountess, we bid adieu to Regé-Jean Page, who so triumphantly played the Duke of Hastings. We’ll miss Simon’s presence onscreen, but he will always be a part of the Bridgerton family.”

“Daphne will remain a devoted wife and sister, helping her brother navigate the upcoming social season and what it has to offer – more intrigue and romance than my readers may be able to bear. Yours truly, Lady Whistledown.” 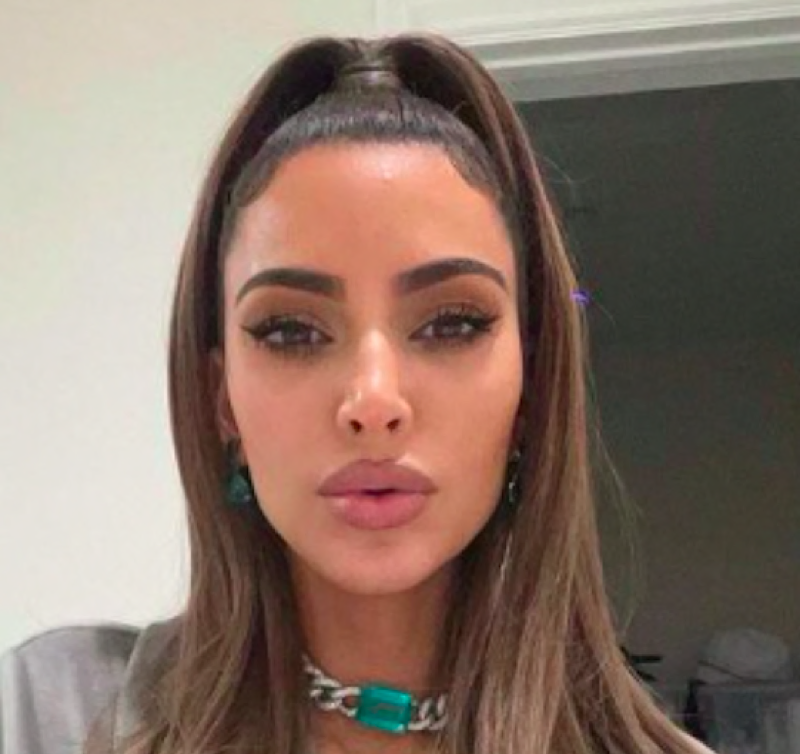 Regé-Jean confirmed his exit in his own statement posted to Instagram where he shared a picture of himself in character and behind-the-scenes with the caption: “The ride of a lifetime. It’s been an absolute pleasure and a privilege to be your Duke.”

“Joining this family – not just on-screen, but off-screen too. Our incredibly creative and generous cast, crew, outstanding fans – it’s all been beyond anything I could have imagined.”

“The love is real and will just keep growing ❤️❤️❤️.”

The show’s creator Shonda Rhimes also released a statement about Regé-Jean’s exit from the period drama series, tweeting, “Remember: the Duke is never gone. He’s just waiting to be binge-watched all over again. #ShondalandMenOnNetflixAreForever.”