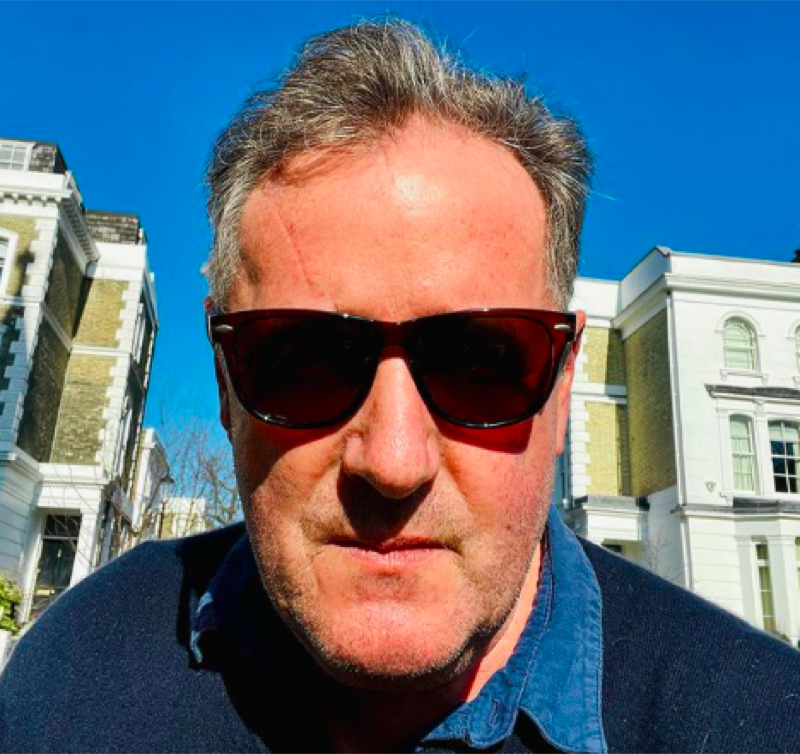 Royal royal family news reveals that British talk show host Piers Morgan has slammed Meghan Markle, Duchess of Sussex and Prince Harry’s “self-wallowing narcissism,” after a teaser of the upcoming Oprah interview. In a dramatic preview of the interview, Harry is seen commenting on his biggest concern of “history repeating itself,” referring to his late mother, Princess Diana.

Piers Morgan expresses fury about the couple’s interview with Oprah Winfrey. The Good Morning Britain host accused the Duke and Duchess of Sussex of being “hypocrites” for complaining about being hounded by the press, but then agreeing to the high-profile interview with Oprah.

In a heated debate with co-host Susanna Reid, Morgan also criticized Harry for saying life was “unbelievably tough” in California after leaving the royals, while his grandfather Prince Philip is seriously ill and currently in the hospital. Susanna told him, “What he is objecting to is the negativity – it’s toxic,” with Piers retorting “They only want positive media coverage, who else wants that? Vladimir Putin, Kim Jong-un … That’s not how it works in a democracy.” 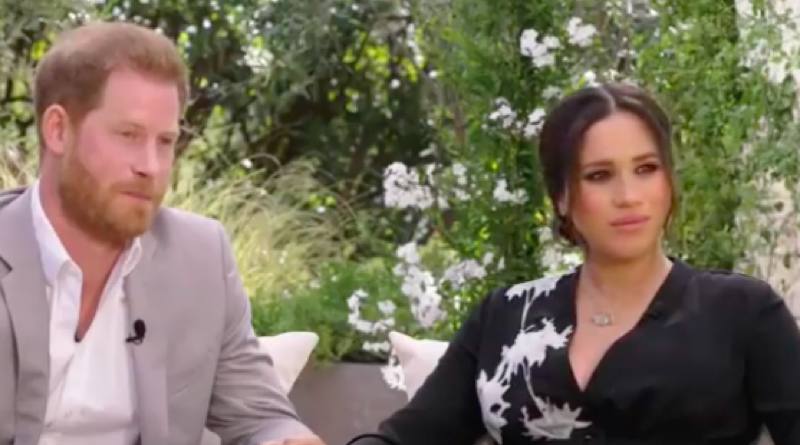 Royal Family News: This Is Not The First Time Piers Morgan Has Critisized Prince Harry And Meghan Markle

He added, “It really does take a staggering degree of self-wallowing narcissism to say those words after a year in which 2.5 million people have died in a global pandemic and tens of millions have lost their jobs and are suffering horrific financial hardship.”

Royal Family News: The 90-Minute Oprah Interview Is A Shocker!

The upcoming CBS interview is anticipated to reveal shocking details of the couple’s life as Royals and after. In a preview of their 90-minute interview, the TV host said the couple had revealed “some pretty shocking things”, some of which seemed “almost unsurvivable”, also adding that she wanted to make it “clear to everybody there is no subject that is off-limits.”

Though Meghan did not comment during the teaser, it showed Harry talking about his difficult year since leaving the Royals. He says in the sneak peek, Holding hands with Meghan in an outdoor location understood to be Santa Barbara, California, Harry said: “You know for me, I’m just really relieved and happy to be sitting here, talking to you, with my wife by my side.” 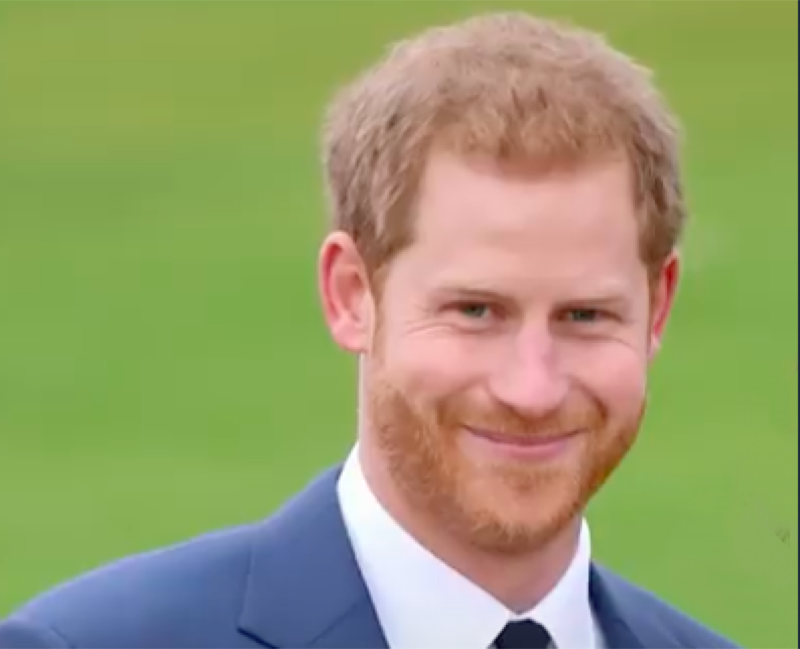 Referring to his late mother, he is seen adding, “Because I can’t begin to imagine what it must have been like for her (Princess Diana), going through this process by herself. All those years ago. Because it’s been unbelievably tough for the two of us, but at least we had each other.”

The couple – particularly Markle – has been constantly vilified by press constantly since rumors of their relationship began in 2016. US actress Meghan Markle and Prince Harry met through mutual friends in 2016, with the royal engagement being announced in 2017. After their marriage in 2018 and the birth of their first child, the couple announced in 2020 that they would be stepping down as senior members of the Royal family.

The high-profile interview with couple who are currently expecting their second child will air on Sunday, March 7th, 2021, with Meghan addressing “stepping into life as a Royal, marriage, motherhood” and “life under intense public pressure”, and Harry discussing the move to the US and future hopes according to CBS.