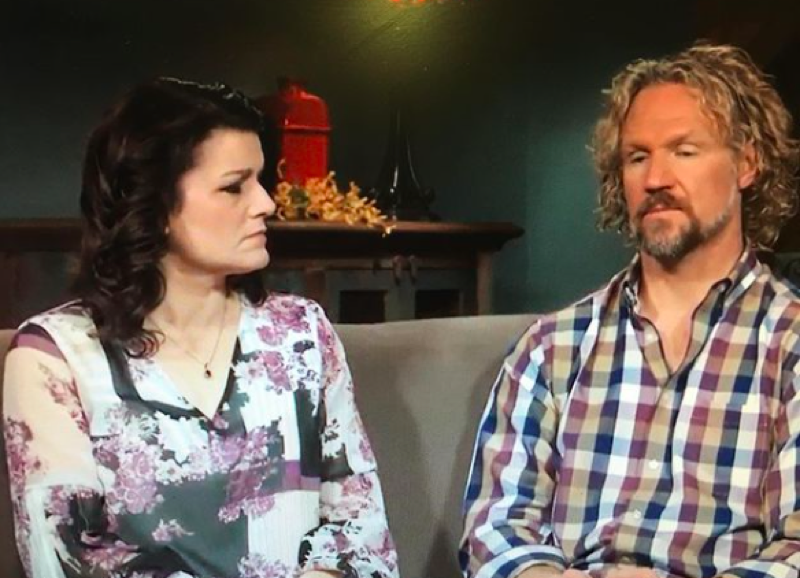 Sister Wives spoilers and updates tease that Kody Brown is the star of the Sister’s Wives reality show run by TLC. Already having 4 wives in his polygamous marriage and a father of 18 grown up and little kids, but that doesn’t mean he doesn’t want more children.

Kody Brown revealed his thoughts regarding having another child with Robyn amid drama with his family in season 15. He already has two biological children with Robyn, age 42, apart from her three children she had from her first marriage.

The polygamous head, Sister Wives cast member Kody divorced Meri Brown, his only legally married wife in 2010 so he could marry and adopt Robyn’s children legally. It wasn’t possible to be married to two wives legally, however, Meri understood the motive behind Kody’s decision.

In a response to an interview with US Weekly, he said having more kids was up to his fourth wife to decide and that he could always have more kids.

To his adult children, he teases them that he could have kids even younger than his grandchildren and admits it’s a dumb thing to say.

He went on to add that he thinks it’s entirely up to his fourth wife to decide whether she wants more kids but whenever he asks her, she always goes, ‘Well, it’s up to us. We make this decision together,’ 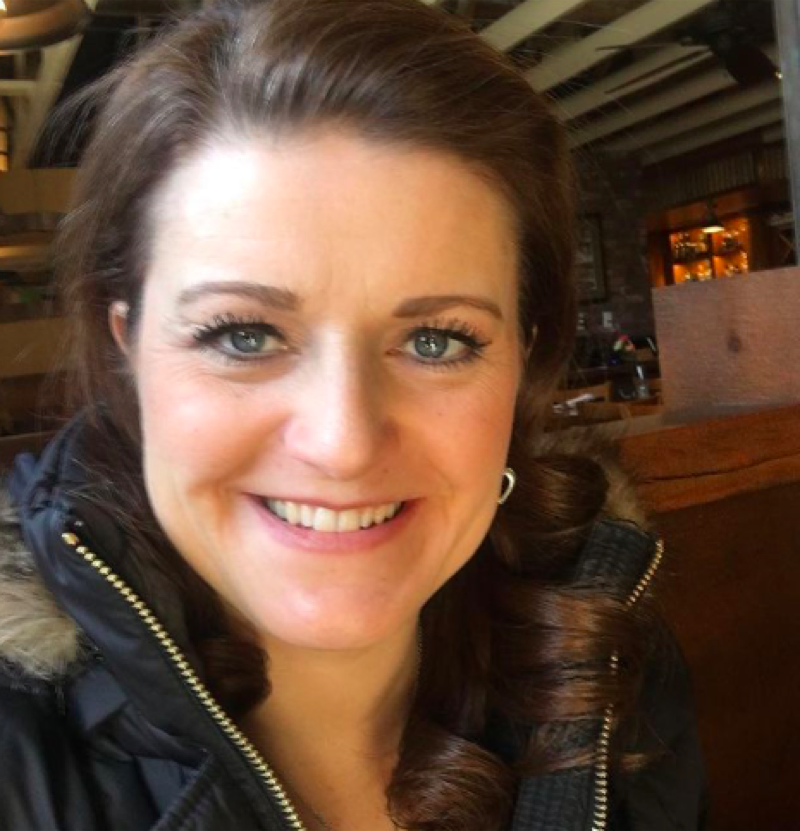 Kody, currently 52, settled down with Meri, 50, in April 1990 and they shared the same faith about him having plural wives. By 1993, Janelle Brown, formerly married to Meri’s brother joined into their plural marriage and Christine Brown followed suit shortly after, becoming his third spouse in 1994. Robyn was the last to join the family in 2010, and the supposed “favorite wife” as the Sisters wives fans believe strongly.

Although Kody and Meri legally divorced in 2010, they still maintain a spiritual union to date. Notwithstanding their relationship still suffered from issues from the past. 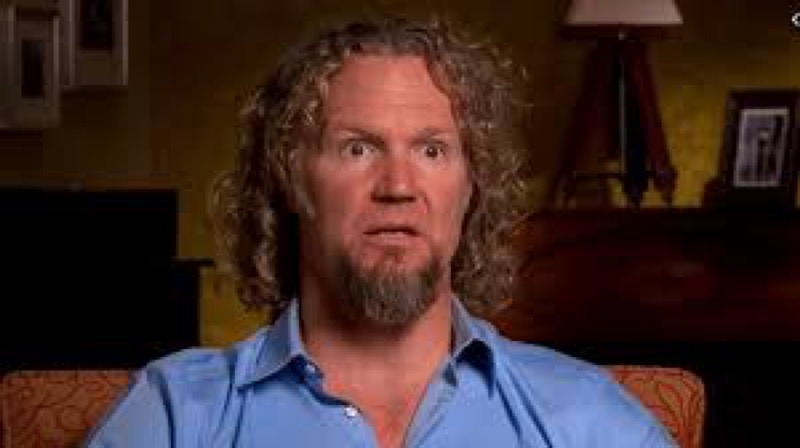 Kody told the recipient on February 26, he still didn’t want to break up with Meri. He added that “It’s been more about trying to get ourselves we dug for ourselves.”

Kody mentioned that while it has been difficult to overcome their struggles and disappointments, he wasn’t going to give up without a fight. He hoped that “some communication heals things. It’s been a long time and it’s been very difficult,” the TV personality shared.

The Sister’s Wives reality show was put on a hold last year because of the Covid pandemic by TLC. The family is back on the set and the fans are left to wonder if this is their season Finale on the show.