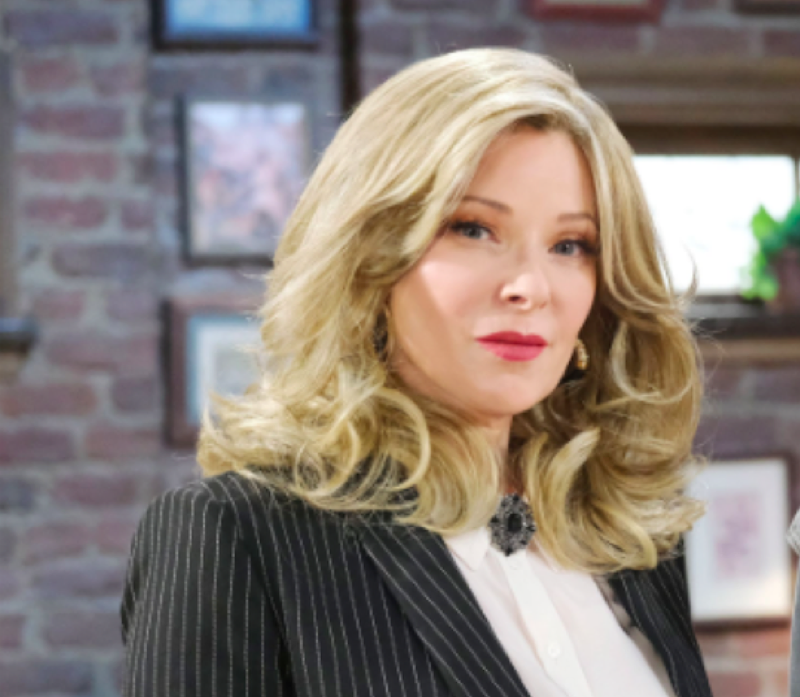 Days of Our Lives (DOOL) spoilers and updates tease that Cady McClain was a temporary recast for Melissa Reeves. Now that McClain has left the soap, the writers sent Jennifer Horton to Boston. Is Reeves ever going to come back, will the character be recast, or is Jennifer never coming back to Salem? Keep reading to find out what head writer Ron Carlivati had to say about it.

Last year, the COVID-19 pandemic shut down production on all four soaps. When DOOL bosses announced filming would restart in September 2020, not everyone agreed to come back. Reeves was one of those people. It was stated that it was temporary and she didn’t want to fly across the country with COVID-19 being a health issue. After all, she had two brand new grandbabies, so everyone understood. However, most actors will do interviews, even by Zoom or the phone. Reeves never spoke to anyone after that, which was strange.

McClain was chosen to temporarily replace Reeves. When fans started getting used to seeing the new Jennifer, the character was sent to Boston. That meant it was time for McClain to exit. Now viewers are confused because we don’t know what’s happening with the character. Head writer Ron Carlivati told Soap Opera Digest that McClain was brought on as a temporary recast. It was never in the plan to have her there on a permanent basis. 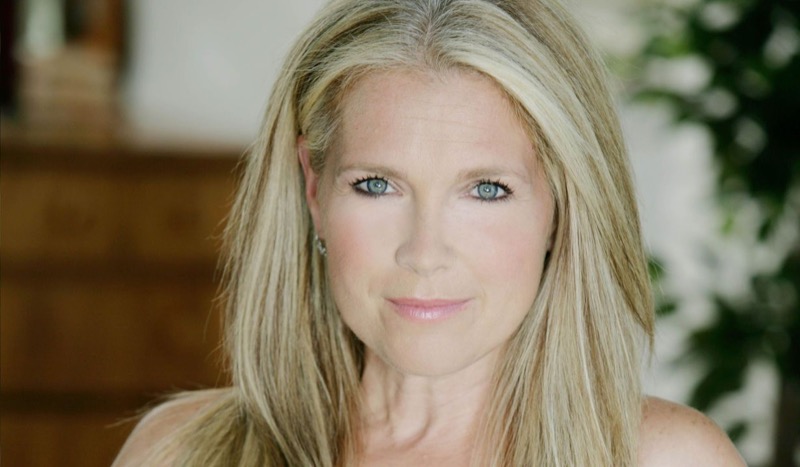 Carlivati explained that the anniversary party scene was already written when they found out Reeves would be on set when production resumed. There wasn’t enough time to rewrite the scripts, so they scrambled to find a replacement.

Days Of Our Lives Updates – Will Original Actress Ever Come Back?

Days of Our Lives spoilers reveal that there is no word on if Reeves is ever coming back. Carlivati admitted that he doesn’t know the status right now. However, considering that they sent Jennifer out of Salem and nobody has heard a word from Reeves since the lockdown, it is likely she isn’t coming back. She seems to have just disappeared off the radar. 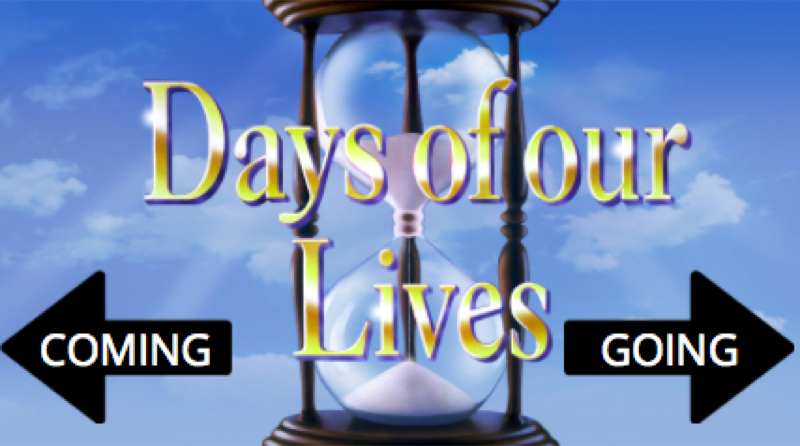 Carlivati did say that no decisions have been made about the character of Jennifer right now. They don’t know if Reeves will return or not. He did mention that Jennifer might be recast at some point.

“… out of respect to Missy, we always felt like this person was coming in for us to be able to tell that story that was already written, and then we would probably pause the character of Jennifer to just see what would happen next.”

What do you think is going to happen with Jennifer Horton? Will Melissa Reeves ever come back, will the part be recast, or is the character going to stay off-screen forever?