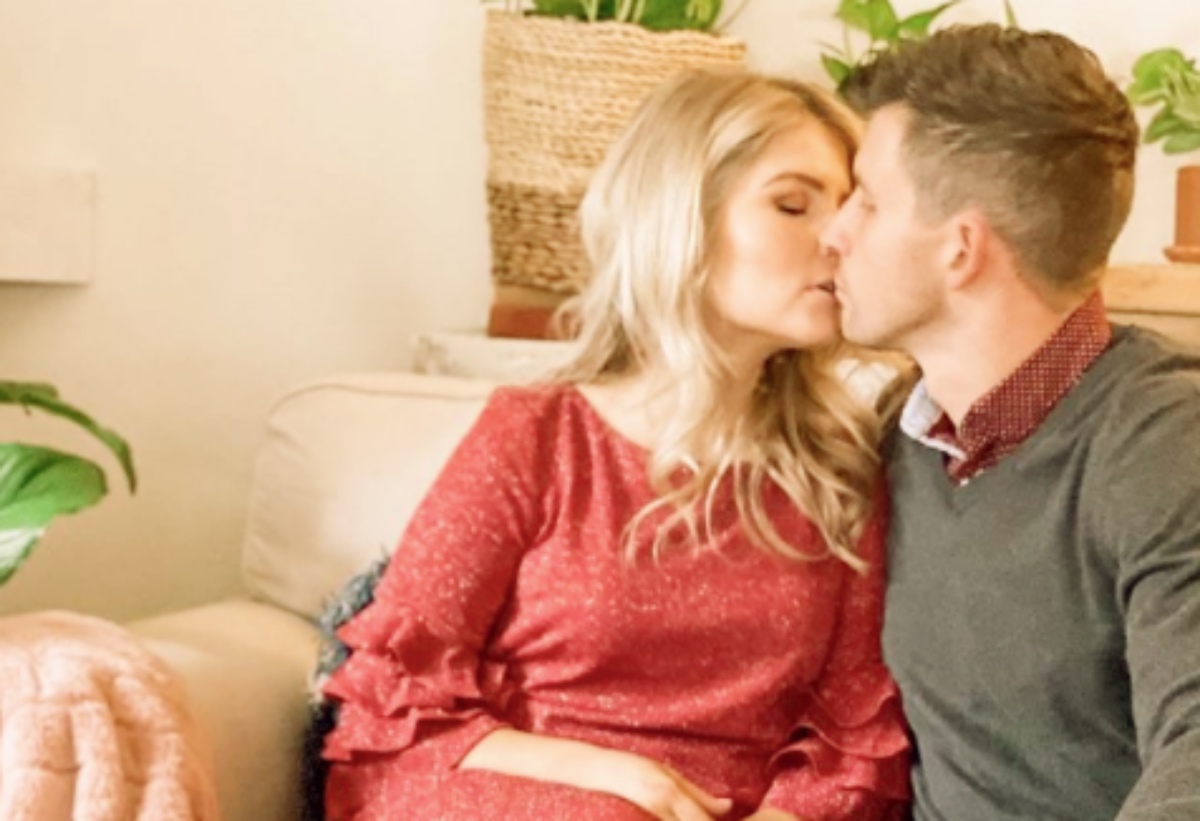 Bringing Up Bates spoilers and updates shows that mom Erin Bates has four children with her husband Chad Paine — will there be a baby No. 5?

She told Us Weekly that conceiving another child would be, “a huge miracle.”

She said, “I’ve had COVID twice and ever since the second time that I had it, I started having all of these female issues and it caused a lot of internal bleeding. So with the first surgery, they just removed all of the blood. The second surgery, they ended up taking out one of my ovaries. And then the last surgery, they removed most of my second ovary. So right now, we’re just dealing with trying to balance hormones with hormone therapy and stuff like that.”

The UPtv personality shared that she is experiencing “crazy” hormones, saying that she is “either crying or upset.” Erin is also suffering from “night sweats … and mood swings, almost like when you go through menopause.” 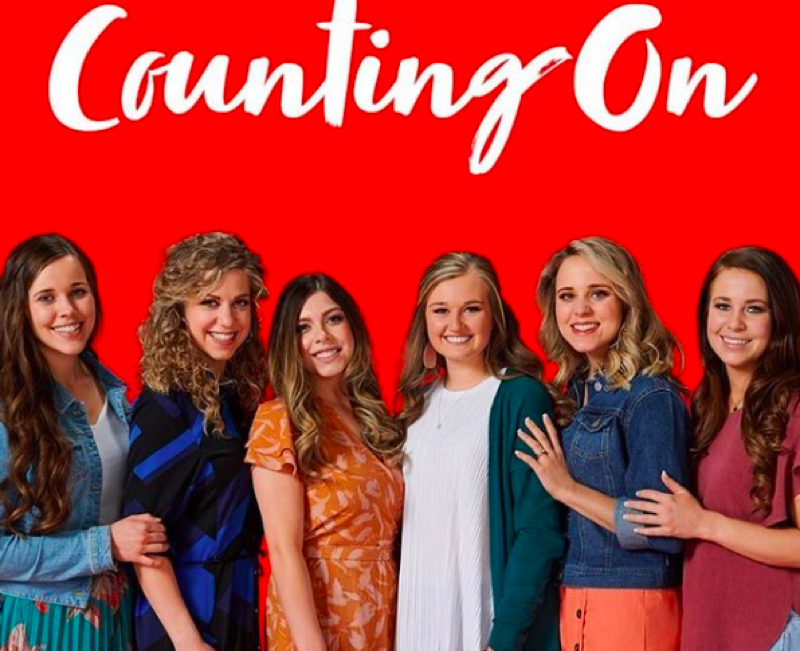 Paine has been “taking care” of his wife and their children, Charles, 5, Brooklyn, 4, Everly, 2, and Holland, 15 months.

She added, “I think one of the hardest parts for me would probably be the fact that to ever get pregnant again would be, like, a huge miracle because I basically have one third of an ovary left, but it’s very scarred from three surgeries. So at this point, it’s not in the question at all, which is sad because me and Chad always talked about having at least 10 children, but you never know what God has for the future. Sometimes it’s not like what you plan or how you envision it. So I don’t know what God has for us down the road, but we’re definitely open to many options.”

But the reality star made sure to say that she is “grateful” for her four children: “I’m going to just really treasure them and thank the Lord for the four blessings that we already have.”

Earlier this month she described her health issues in an Instagram post saying, “I have had three surgeries over the past few months due to cysts that have ruptured and caused a lot of internal bleeding.”

She added, “I ended up having to have one ovary removed and most of my second removed as well. It has been scary and really discouraging at times, but we have been so grateful for the medical doctors who have helped us navigate through these uncertainties.”

She called her husband a “hero,” noting, “He has pampered and waited on me hand and foot all day and all night. He has been so patient and caring, and he’s not too shabby as a cook and for sure better than me at laundry, dishes and mopping. His daily love notes have made me cry and smile at the same time, and nothing is sweeter than hearing the kids belly laugh as he chases them through the house for hours or makes his stories come to life every night. I am so blessed. So blessed.”

Bringing Up Bates returns to UPtv on Thursday, April 8.