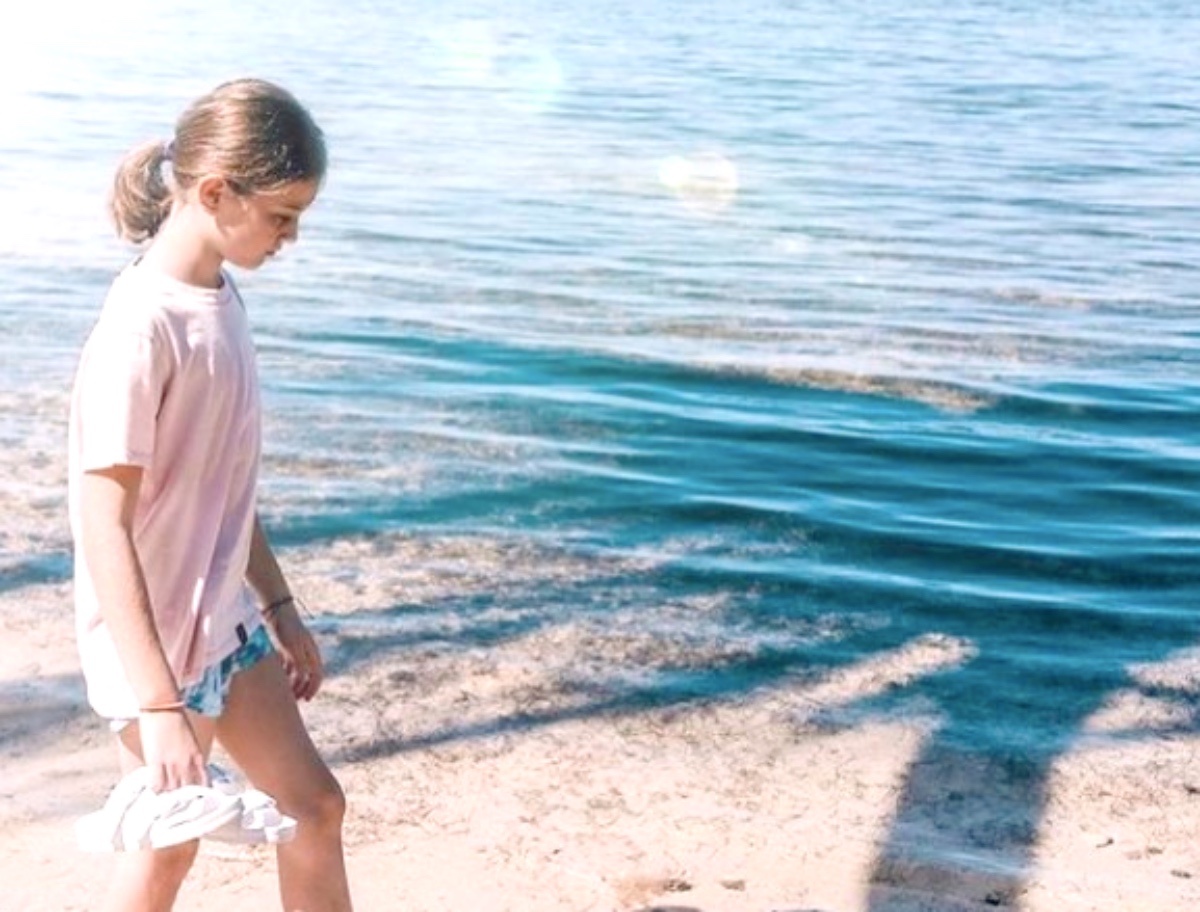 OutDaughtered spoilers reveal that Adam Busby is very proud of his oldest daughter, Blayke Busby. She is growing up to be quite the beautiful young lady and fans have grown to love her so much. Being the big sister to the quints has its challenges, but we think that she is doing an amazing job and so does Adam.

Adam prides himself on being a great photographer and when he posted a picture of Blayke at the ocean, fans were immediately so happy to see her. Many fans think that Blayke is Danielle Busby’s twin, but other fans have argued that she looks more like Adam. No matter who she looks like, they are so proud of who she is becoming. 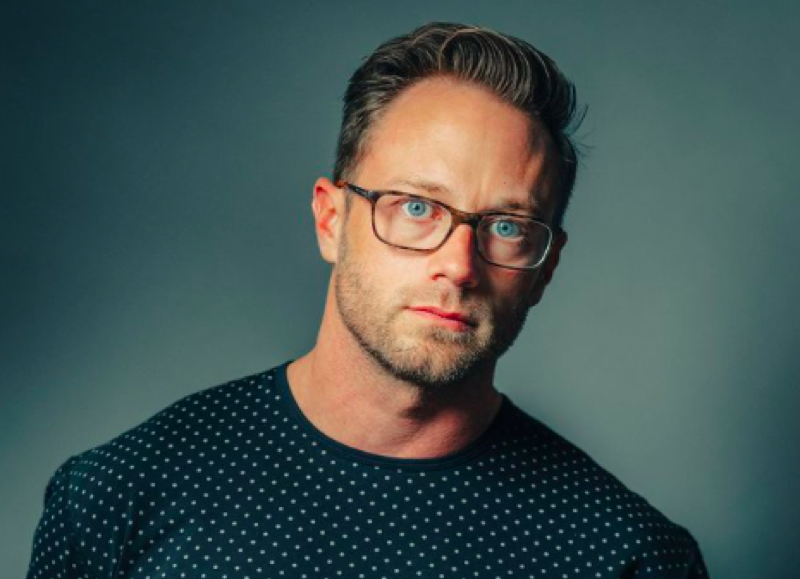 Danielle has been sharing pictures of Blayke after dance class and says that she is doing really well with learning all of her steps and she loves going to practice. Blayke is also growing really tall and has started to take up basketball too.

Strolling By The Sea

In the most recent picture that Adam posted, Blayke is walking by the sea and she looks so serene and relaxed. It is nice to see her this way and you can tell that she is happy just being there. The Busbys have talked about how Blayke is very passionate about dolphins and would like to work with a dolphin rescue when she gets older. She has also talked about how she would like to be a veterinarian.

It is clear that Blayke loves the ocean and is so happy when she is there. In the picture of her, Adam wrote, “See so much of her beautiful mama in her.” Of course, this is when fans said that they can see how she looks a lot like Adam as well.

We are so happy that the Busbys got a chance to escape the cold and go down to Florida for a little while and you can expect to see the new season of OutDaughtered on TLC soon.

Creepy Obsessions – Some Things Never Change For The OutDaughtered Quints