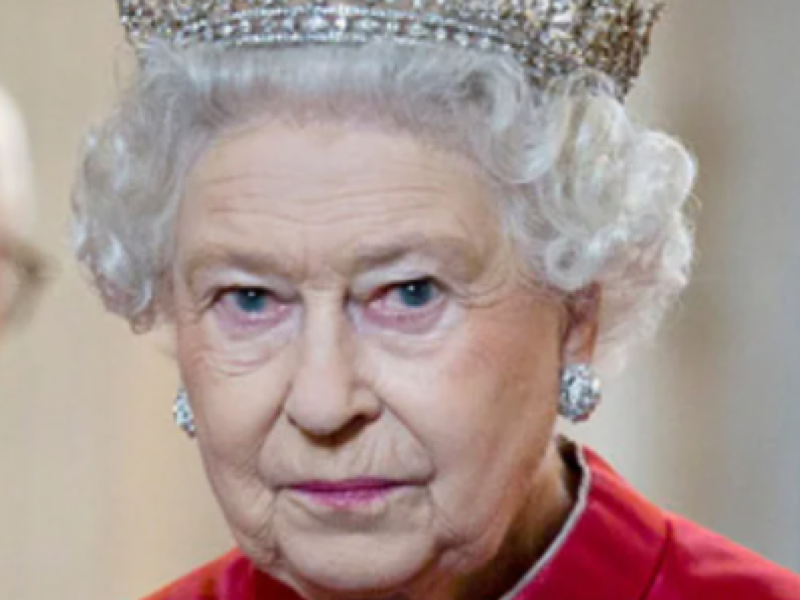 British royal family news reveals that with all of the negative headlines that the royal family has been making in recent years thanks to Prince Harry and Meghan Markle’s exit, Prince Andrew’s controversies, and so much more, the Queen certainly doesn’t need anything more to deal with. Yet, she was just hit with another blow as Queen Elizabeth’s relative has been sentenced to 10 months in prison for sexually assaulting a woman at his ancestral home in Glamis Castle in Scotland. Here’s what you need to know.

Queen Elizabeth’s cousin Simon Bowes- Lyon, who is the current Earl of Strathmore and Kinghorne, pleaded guilty in January to the Feb. 2020 attack on a 26-year-old woman. He repeatedly assaulted the victim and tried to pull off her nightdress during the 20-minute attack. The court heard how the victim fled the castle the morning after the attack last year and went home to report the matter to the police.

Simon – who is the Queen’s first cousin twice removed – has been placed on the sex offenders register. According to the BBC, his victim still suffers nightmares from the 20-minute attack, in which the Earl came into her room uninvited. He then proceeded to grope her while trying to take her clothes off. 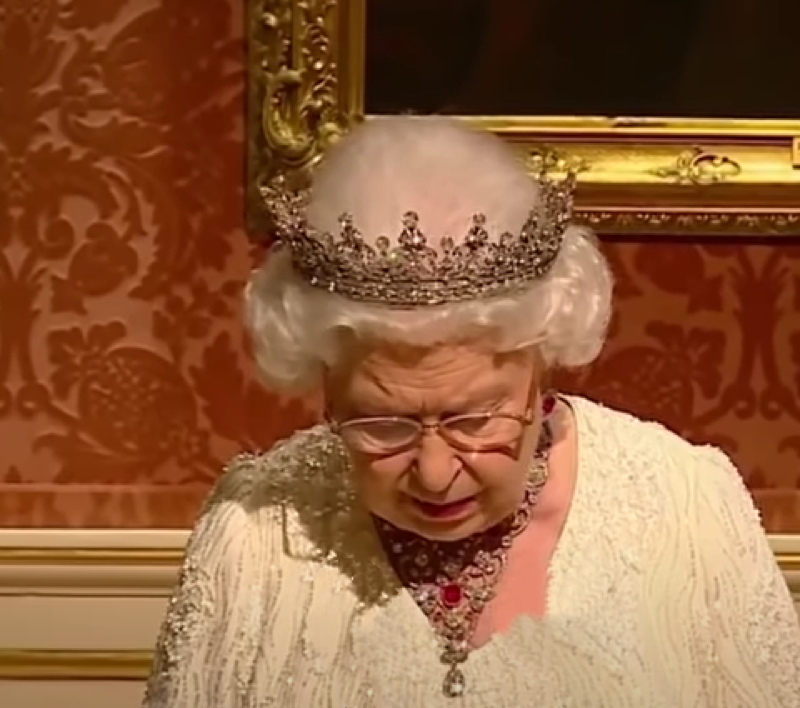 “Throughout all of this, she made it clear that she wanted you to stop. She told you repeatedly that she had a boyfriend, repeatedly told you to leave, and repeatedly had to keep pushing you away from her. All of which you ignored,” Sheriff Alastair Carmichael, acting as the judge, told Simon during his court hearing. 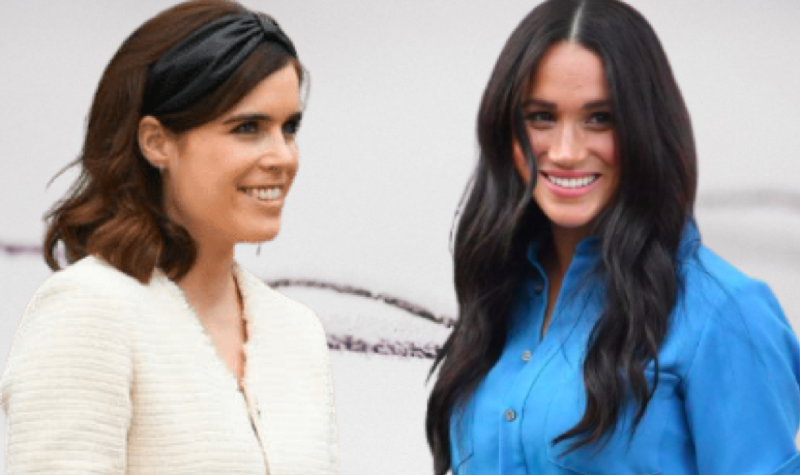 British Royal News: Victim Still Has Nightmares Over The Assault

Simon pleaded guilty last month, saying he was “greatly ashamed of my actions which have caused such distress to a guest in my home.”

“I did not think I was capable of behaving the way I did but have had to face up to it and take responsibility,” he added.

So far, the Queen has not made any comments about the matter, but it’s doubtful anything will be said. It is not known if the Queen even keeps in contact with her cousin. We will update you with all of the latest information as it comes in.