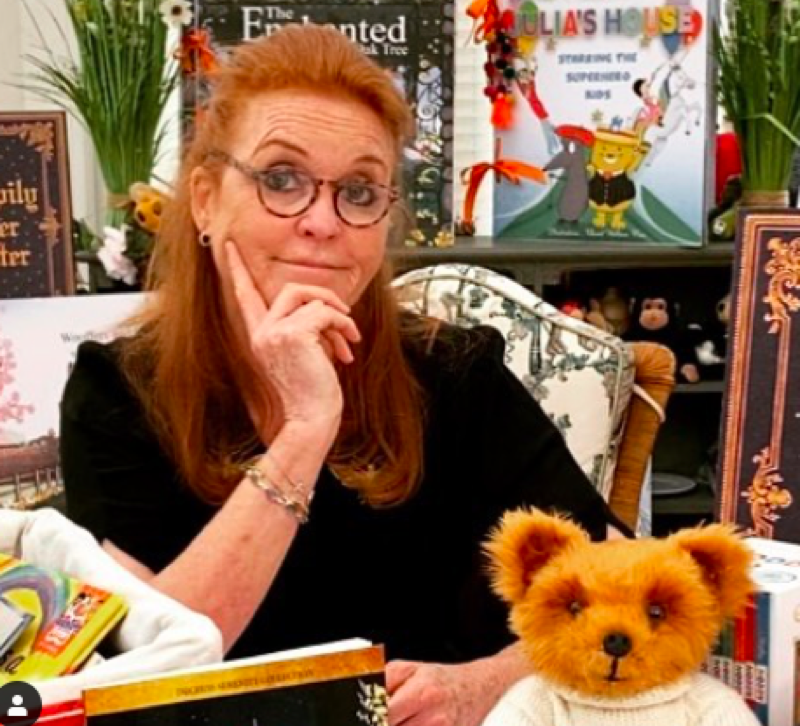 British royal family news reveals that Sarah, Duchess of York just became a grandmother for the very first time to a nameless baby—the world is still guessing as to the name of her daughter Eugenie’s son!

But intrepid royal fans are not content to sit on by and wait patiently—some are speculating as to the precious boy’s name, and they think Sarah just dropped a big clue.

So what did Sarah say that has royal fans in a frenzy? She did not exactly come outright and name the baby, but she could have sent a teaser. She just shared a fun boomerang-style video on Instagram in which she is flipping a pancake in honor of Pancake Day. She is surrounded by a few of her children’s books, and there is a name visible that apparently some think could be the name of her grandson.

Actually this name was a fave among oddsmakers, too: Arthur. 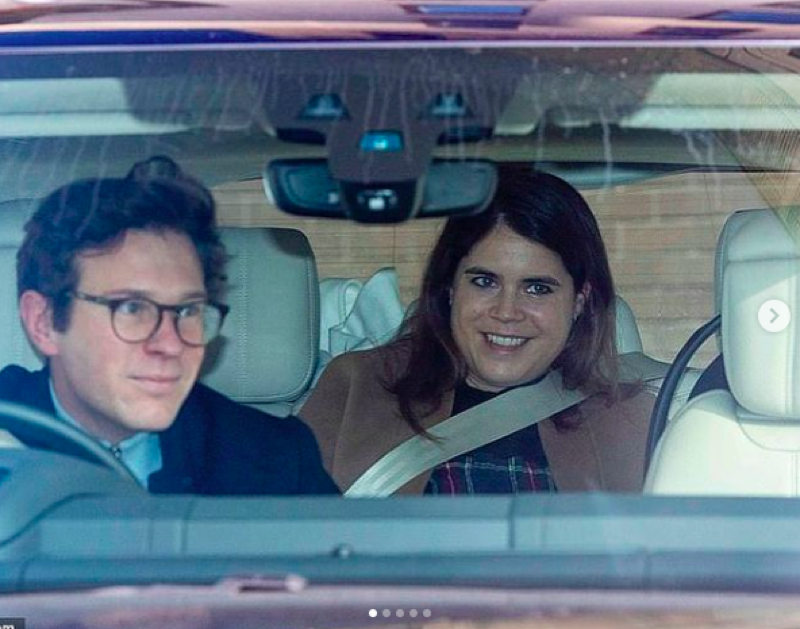 In the corner of Sarah’s video, her book Arthur Fantastic is visible and of course, it could be a coincidence, but is she signaling that this is her new grandson’s name?

The other books visible are Holly’s First Day At School, Little Red’s Summer Adventure, and Budgie The Little Helicopter.

Sarah’s character is named Arthur Fantastic and he is a unicorn. This Arthur has spent his life as an outsider in the meadow because the horses there see his difference and not his specialness.

As a result, Arthur sets off in search of his own happiness in the Magic Forest where he meets fantastic new friends. 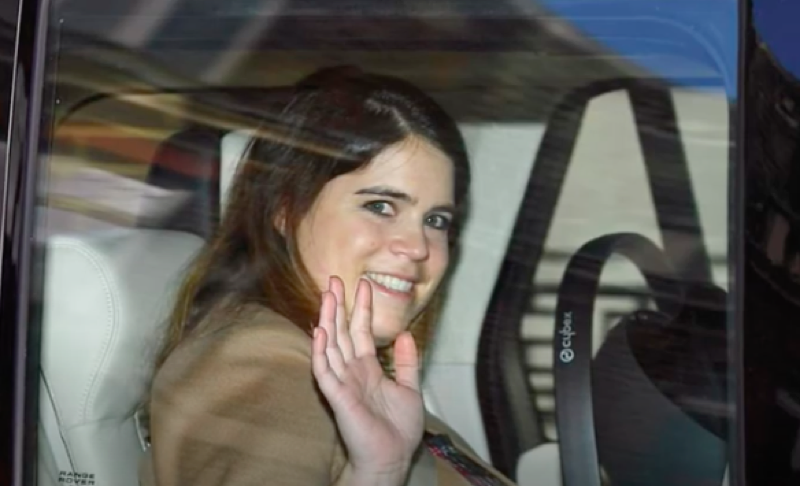 Eugenie welcomed her first child with her husband Jack Brooksbank on February 9 and they have not yet announced his name.

The official announcement read: “Her Royal Highness Princess Eugenie was safely delivered of a son today, 9 February 2021, at 0855hrs at The Portland Hospital. Jack Brooksbank was present. The baby weighs 8lbs 1oz. The Queen, The Duke of Edinburgh, The Duke of York, Sarah, Duchess of York, and Mr. and Mrs. George Brooksbank have been informed and are delighted with the news.”

“This is Princess Eugenie and Jack Brooksbank’s first child, The Duke of York and Sarah, Duchess of York’s first grandchild, and the ninth great-grandchild for The Queen and The Duke of Edinburgh. Her Royal Highness and her child are both doing well.”