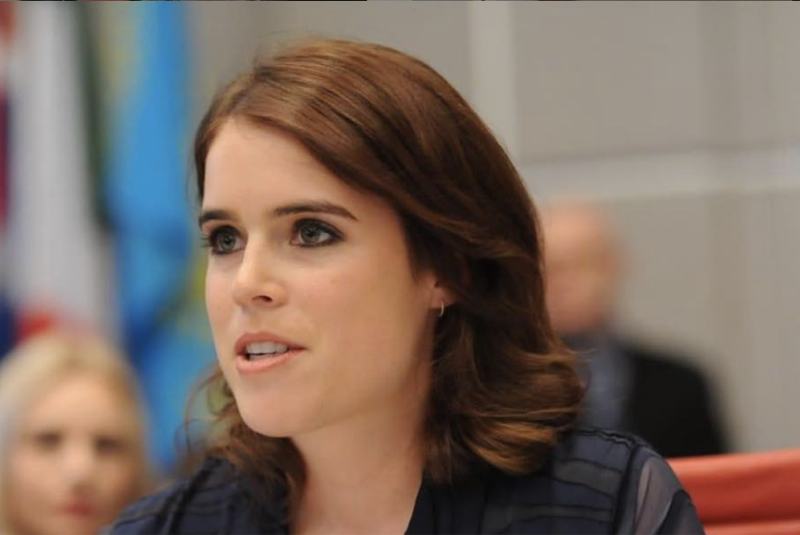 British royal family news reveals that United Kingdom Princess Eugenie and her husband Jack Brooksbank are pregnant with their first child. Their little one is due in, “early 2021,” so no doubt the entire family is waiting with joy for the new arrival.

Just exactly where are Eugenie and Jack living now that they are expectant parents?

Here’s what we know. Princess Eugenie, 30, and her husband Jack Brooksbank, 35, will likely be welcoming their child to the world any day now. It was in autumn that the happy couple announced their baby was news. While the pair have lived in a cottage on the grounds of Kensington Palace they are now spending lockdown with her parents, Prince Andrew and Sarah Ferguson. This is according to one royal watcher who has spoken out about the issue.

This latest news comes on the heels of the revelation that that the couple were living in Meghan Markle and Prince Harry‘s abandoned and controversial Windsor home, Frogmore Cottage.

Just as suddenly as the news broke, another announcement was made that a second couple had fled the premises!

Speculation was that they returned to their Kensington home Ivy Cottage, but now chatty source Omid Scobie is alleging that the pair are with her parents. 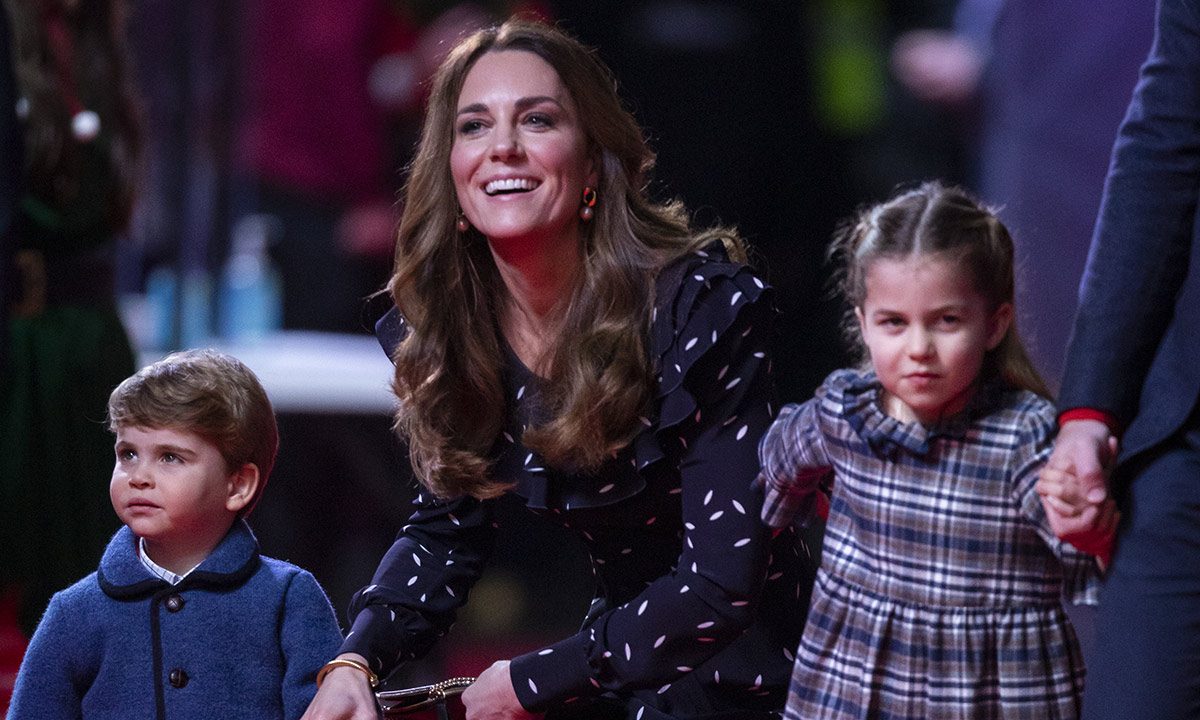 Royal Family News: Is There Something Wrong With Frogmore Cottage?

On the ABC royal podcast The Heirpod, Omid gushed to Maggie Rulli, “You know it’s a different time. Funny you ask about where royals are at the moment, we saw something in the news a few weeks ago about how Princess Eugenie and Jack Brooksbank had moved into Frogmore Cottage.”

“That Harry and Meghan had opened the doors to the home to the couple and then mysteriously there was a report that said they had moved out. And no one really knew exactly where they were.”

Royal Family News: Omid Scobie Has All the Breaking News

Omid said, “And I saw information today that the couple have actually been spending their holidays with Sarah Ferguson, ‘Fergie’, and Prince Andrew at their Windsor Lodge home, on the Windsor Estate. So I imagine that’s probably where they will remain up until much later in the year.” He failed to say where he got his information or who his source was, but Omid has described himself in the past as Meghan Markle’s “soul mate.”

The country is in its third coronavirus lockdown, so Eugenie and her husband may be there for a while if Omid’s rumor is true.