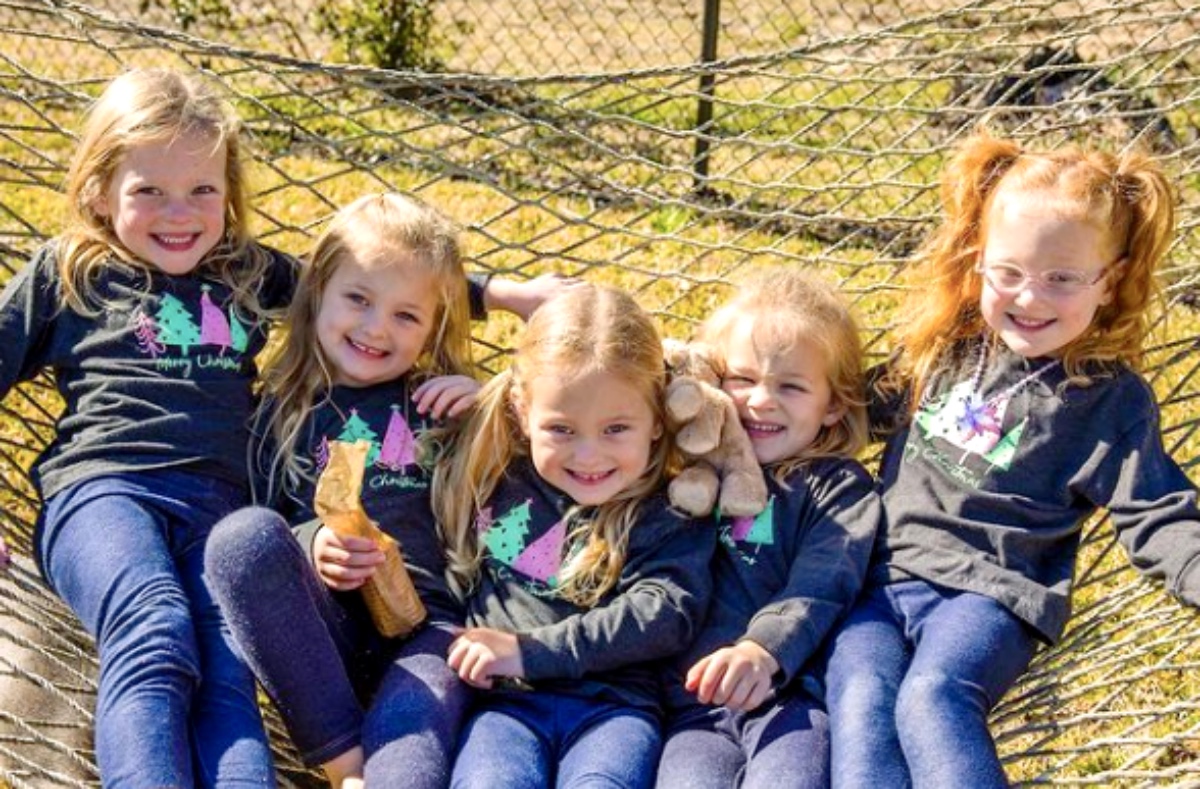 OutDaughtered news reveals that proud dad Adam Busby is getting in on the fun with his adorable girls by collecting toys of his own. To be more specific, he now has a grown-up toy but he’s willing to share! It seems that Adam has a new vehicle, a fixer upper, and in the meantime he is letting the kids enjoy it as well.

According to the time-strapped dad, walking around the neighborhood can be an issue. But he now has a solution, one some of the other neighbors have as well. What is this answer to the problem? Adam now has a new cart that can haul the girls wherever and whenever they want.

Adam Busby still wants to do some things to the cart to modify it but it is running well enough to use. In fact he let excited daughter Blayke spend some time behind the wheel. She looked very in control and as if she were having a lot of fun.

And for his part the TLC dad seemed pretty much ok with letting her get behind the wheel. The fans were quick to note that Adam was patient and relaxed as Blayke drove. 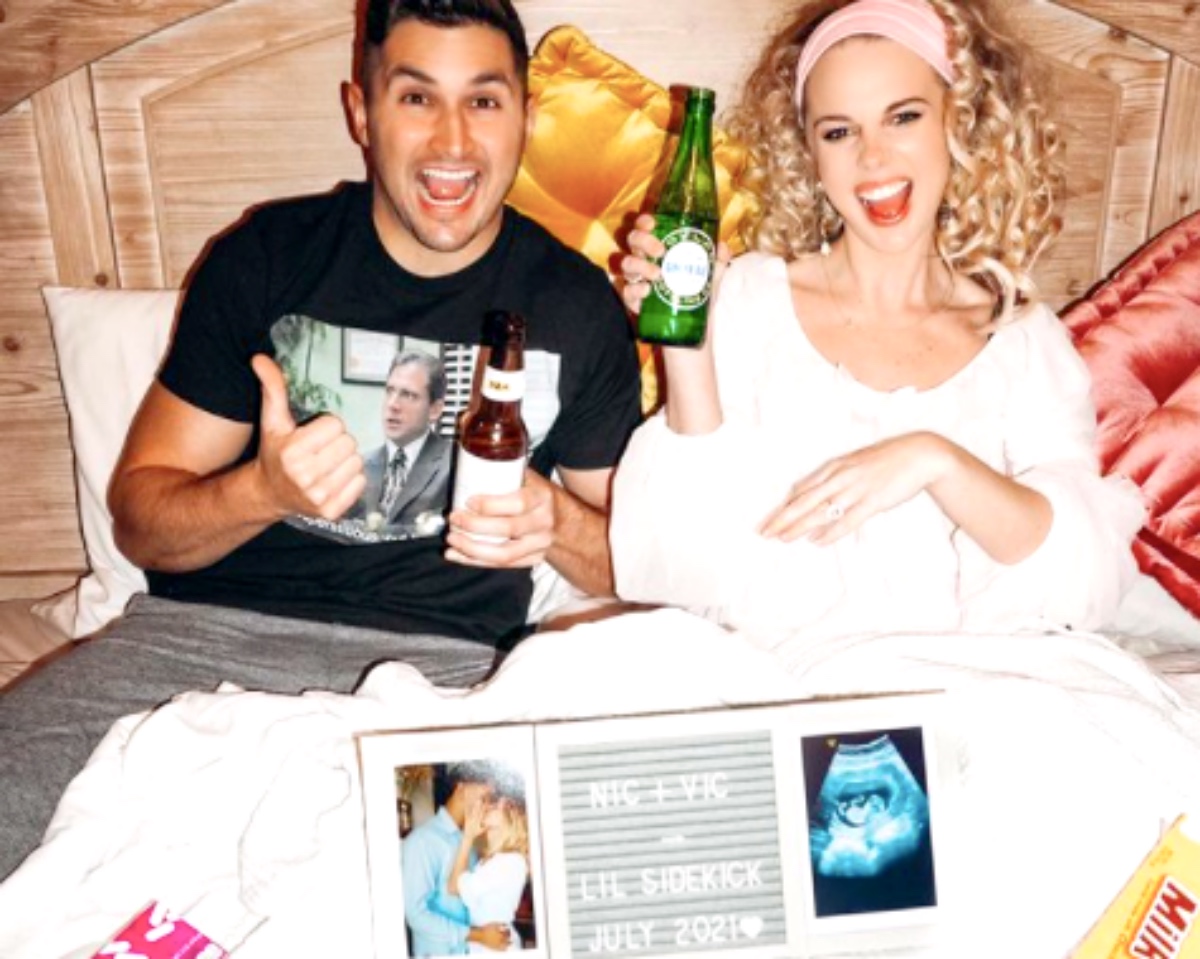 At one point Outdaughtered cast member Adam checked in on the new cart and found a couple of rascals trying to take it for a spin! Actually two of the quints had climbed on board and seemed to be enjoying the idled ride—driver’s licenses are far off in the distance for them!

So, what is next for Adam Busby of TLC fame? At the end of last year and into the New Year he’s had some challenges but now he looks to be enjoying life one day at a time. We can tell you that mom Danielle Busby has been having a lot of tests lately but the doctors still don’t know what is wrong with her; luckily she doesn’t have to have surgery.

That is definitely good news for the family. But, after they came home from the hospital with Danielle, little Riley Busby fell after dancing on a wet bathroom floor. She hit her head and then had to go to the emergency room where she got a staple in her head. Let’s hope that the family get to enjoy some calm in the coming days!

Be sure to catch up on everything happening with the OutDaughtered. Come back here often for OutDaughtered spoilers, news and updates.