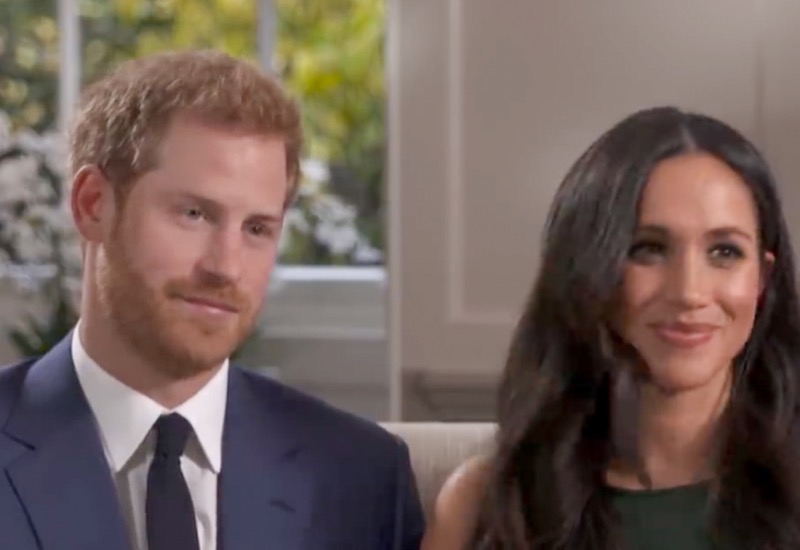 British royal family news shows that a source is spilling about the kind of parents California born Meghan Markle, Duchess of Sussex and her husband Prince Harry are to their son, Archie.

According to the source they’re doing their best to raise Archie in a level manner and that means keeping the almost 2-year old boy “grounded.”

The couple live in Montecito, California with Archie after having lived for a spell in Canada and prior to that the UK. An insider dished to Closer Weekly that their $14 million dollar mansion has what they described as a “bright and airy” playroom for little Archie.

The source made it a point to also say that the privileged and entitled couple are trying their hardest to not spoil their only child.

According to the source, “Archie’s playroom [has] big windows, but it isn’t ostentatious like many celebrity playrooms. Harry and Meghan want to keep Archie grounded.”

Royal Family News: Little Archie is Being Grounded by His Famous Parents

Apparently the Duke and Duchess of Sussex, as they prefer to be called, don’t want to have a spoiled brat on their hands but they have made sure that his playroom has plenty of toys and puzzles nonetheless.

The source gushed, “There’s a pile of story and soft activity books, and a storage area for all of Archie’s toys and puzzles.”

The insider who seems to know an awful lot about a very private room in the Markle’s house also spilled that Archie is already a “bookworm” and the couple spend literally hours reading to him. 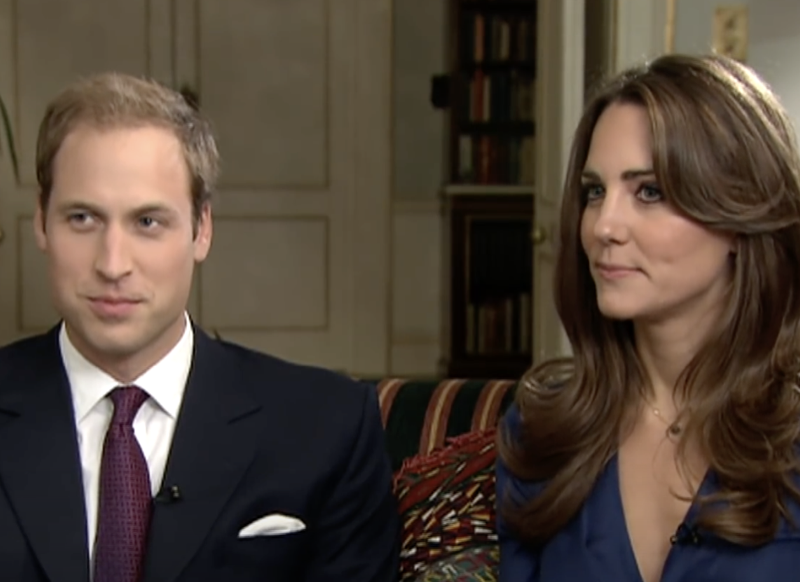 Royal Family News: Someone Knows An Awful Lot About the Markle’s

Apparently, “Harry and Meghan spend hours reading to him, especially before going to bed. He’s an incredibly engaged child and eager to learn.”

This isn’t the only insider dishing on Archie. In September, another insider stated that Archie, “loves being on FaceTime,” with his family. Would it be fair to assume that does not include his maternal grandfather Thomas Markle whom Meghan is reportedly estranged from?

Royal Family News: Know We Know What the Markle’s Eat

The source wasn’t finished however, and Archie’s playroom was just the beginning of the gossip. Apparently the source is privy to the fact that, “Since meeting Meghan, Harry eats more healthily,” plus, “They’re building a vegetable garden and are growing fruit and herbs. Everything they eat is organic.”

The chatty source babbled on about Harry saying that, “He says he feels safer and more relaxed at their new home and enjoys the freedom. It’s nice to see [Harry] smiling again.” Was that a dig at his UK family?

The Bold and the Beautiful News: Jacqueline MacInnes Is Getting Ready For Her Biggest Role Yet

The Young and the Restless Spoilers: Faith Is In Danger – Sharon Finds Help To Save Her