The Young and the Restless Spoilers: Faith Is In Danger – Sharon Finds Help To Save Her 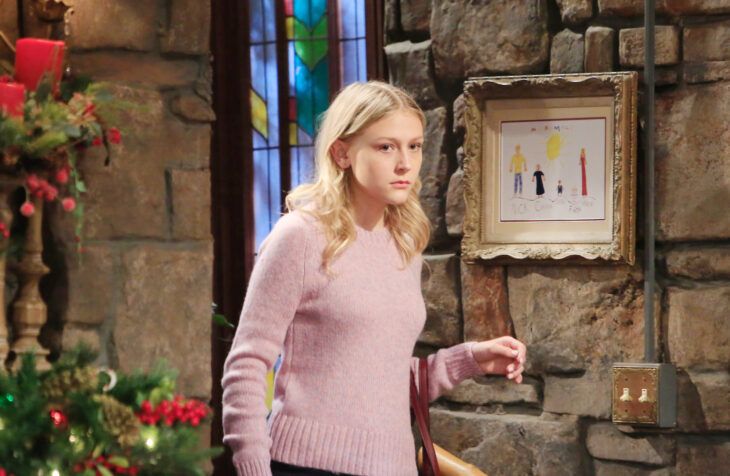 The Young and the Restless spoilers document that in Genoa City, Wisconsin Faith Newman (Alyvia Alyn Lind) appears incapable of pulling herself away from negative influences and dealing with the intimidation she’s receiving from mean peers. Sharon Rosales (Sharon Case) hasn’t been up to speed on her daughter’s plight, but is about to become aware of what’s been going on.

Y&R fans have been sympathizing with Faith during these past months. While her mother was battling cancer, Lind’s character was trying to deal with an element of the modern world that tries to upend stable children based on ill-mannered intent.

Young And The Restless Spoilers – Important Storyline For Families To Watch

The digital world offers a mix of positive and negative realities. Many upbeat points of connectivity can be mentioned, which included parents like Sharon and Nick Newman (Joshua Morrow) being able to stay in contact with Faith through smartphone technology.

But one of the downsides of instant access is the type of obsessive harassment that Faith has been experiencing. She’s been targeted since Chance Com published a story about Adam Newman (Mark Grossman) having stolen Faith from Sharon and Nick at birth.

As has often been true, daytime drama allows long-form storylines to deeply address topical issues. This story, in particular, is surely one that many viewers can learn from and possibly relate to. 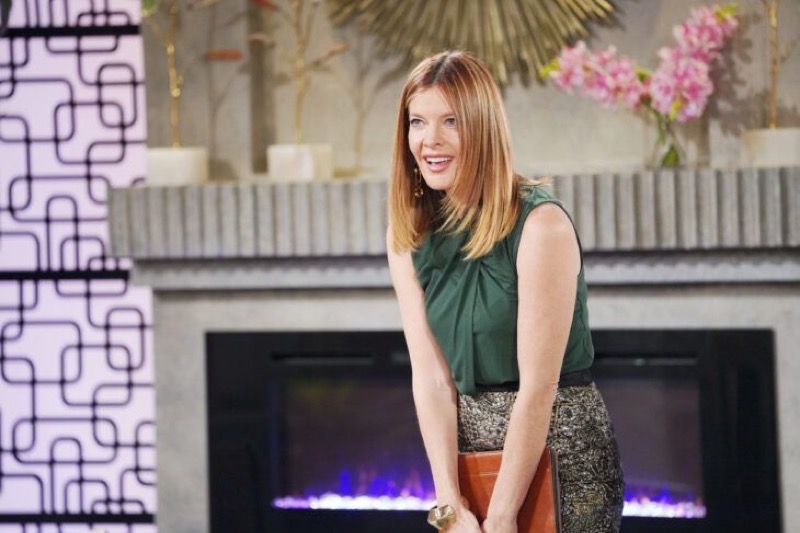 Phyllis Summers (Michelle Stafford) and Sharon’s relationship will never be great. However, Stafford’s character protected Sharon’s daughter in the recent past when Phyllis saw that Jordan (no last name known for this character who is portrayed by Madison Thompson) wasn’t on the up and up.

Nick came to learn what Phyllis saw, but didn’t initially pass that information along to Sharon. That was a mistake, with the Cassie Newman (Camryn Grimes) tragedy being a crucial part of Shick’s backstory.

Young And The Restless Spoilers – Faith Newman Is Overwhelmed

Faith has always been a responsible kid. Her intelligence and good-hearted nature allowed many incidents of Newman family dysfunction to be dealt with effectively through the years. But 2020 proved to be different.

After returning home from boarding school, Faith allowed herself to become connected with Jordan. That character might be an alcoholic and is surely an unstable soul. It’s that destabilizing force that has Faith reeling. Basically, she doesn’t have the experience to know how to pull herself away from increasing danger.

Here’s hoping that Sharon takes a strong stand and is able to reverse Faith’s slide. Nick, Mariah Copeland (Grimes), Phyllis, and Rey Rosales (Jordi Vilasuso) are additional sources that can help to reverse what has been a negative trend.