Netflix Bridgerton Spoilers: Season 2 Is Going To Put The Focus On A New Steamy Couple 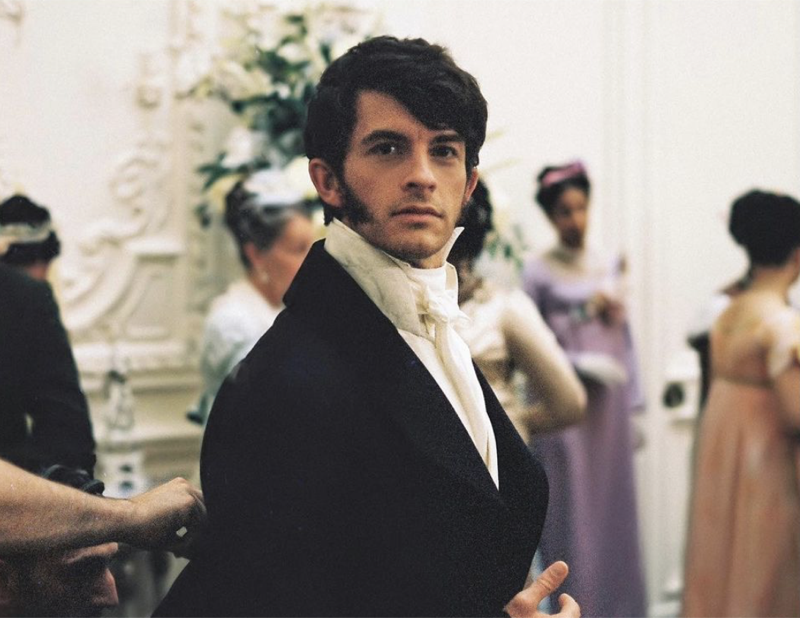 Netflix Bridgerton Spoilers say that while there are certainly a lot of fans who are either beginning the series or finishing up the last episode while also wishing there was more to look forward to, there’s good news. D

espite the fact that the Covid-19 pandemic has delayed production of many films and television series in the entertainment industry, there’s a good chance that Bridgerton Season 2 will begin filming sooner rather than later. And thankfully, we’ve got all the details that you need to know about the next season right here. Read on for all of the latest spoilers.

As many fans already know, Anthony was obsessed with opera singer Siena Rosso (Sabrina Bartlett) but this time around there is going to be another new lady in his life. 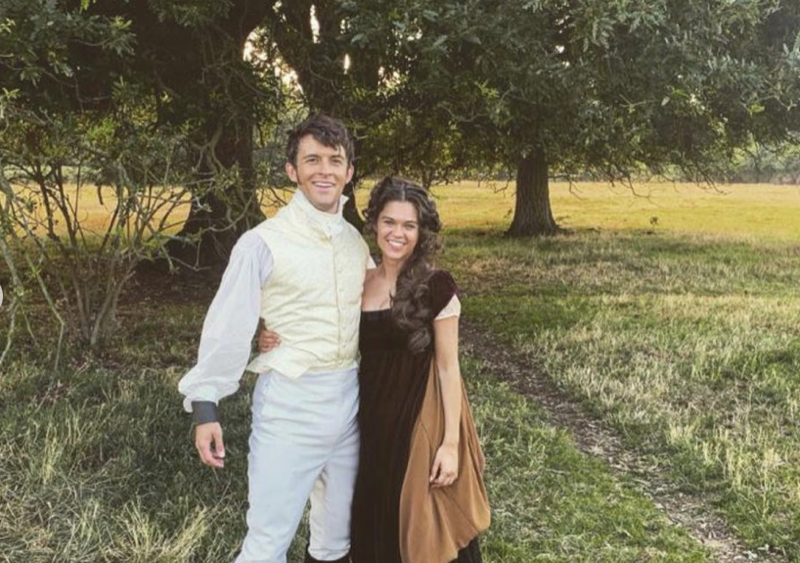 “The show was always set out to be primarily one book per season,” showrunner Chris Van Dusen told Entertainment Weekly in a new interview. “If we’re going to tell Anthony’s story in a later season, I always found it interesting to figure out what would have happened to Anthony before he came in the book. Exploring his background and giving him real texture and backstory.”

While the show’s front runner believes that it’s a little too early to say whether or not Siena will play a bigger role in Anthony’s life in the second season, he does know that there is going to be plenty of drama and steamy scenes, just like in the first season. 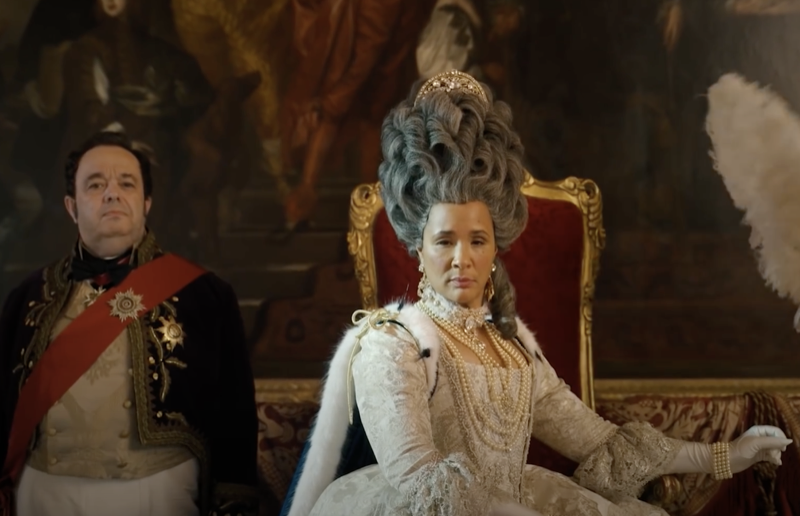 Bridgerton Spoilers: What’s In Store For Anthony And Siena?

He adds, “There’s always going to be differences from source material, but the fans of the books are going to see that the elements they love of the books on screen too: the way the siblings banter, the way Violet loves her children, and the love stories at the hearts of each book — these moving, sweeping romances with all the twists and turns, and their steaminess.”