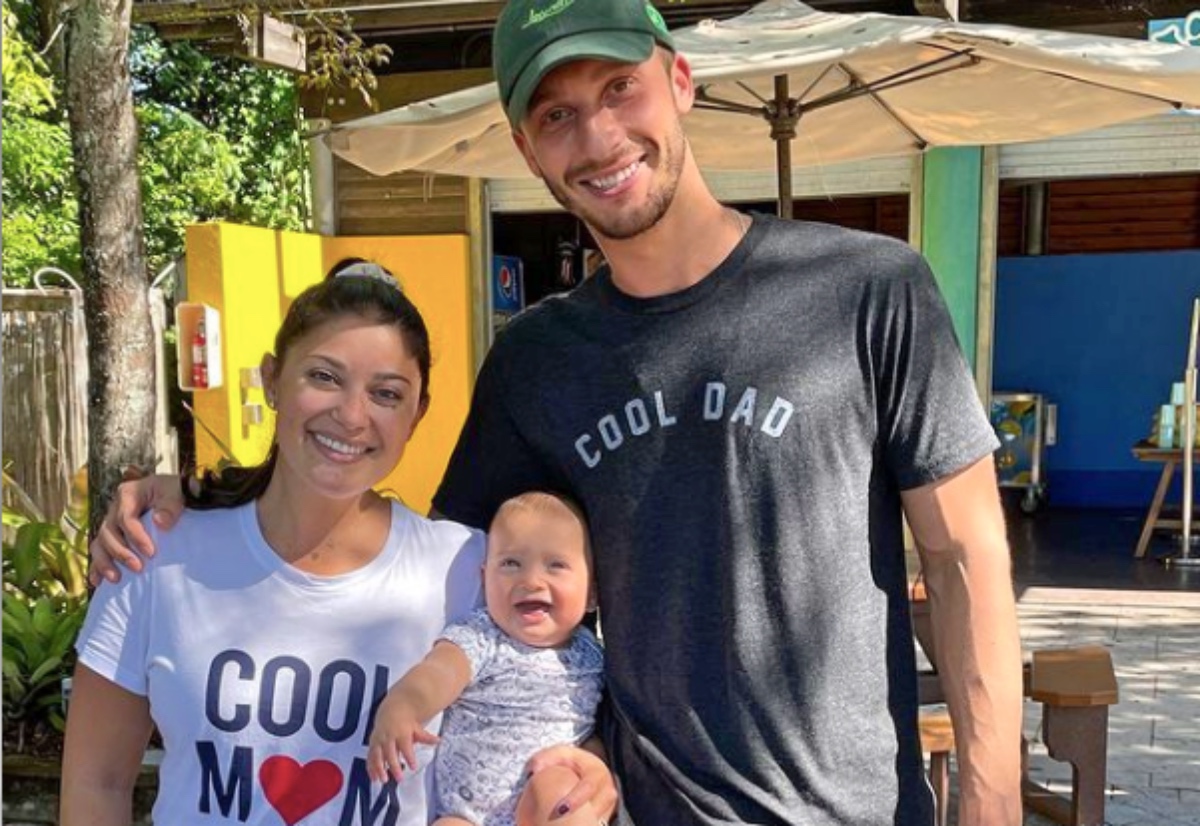 90 Day Fiancé news shows that fans across the world have become enamored with the various fun and flirty couples that grace their airwaves. Loren and Alexei Brovarnik met in 2013 on a Birthright trip that Loren was staffing. Alexei was a medic of the group, and things took off from there. Seven years later they had their first child together, a boy.

The family regularly shares pics from their adventure and fans love to keep track of what the family is doing.

The couple debuted on-screen debut in Season 3 of the original 90 Day Fiancé. Since then their star has risen with additional appearances in Seasons 1 and 2 of 90 Day Fiancé: Happily Ever After.

Fans were treated to both of their weddings. The first in 2015 in the United States and again the second in 2016 in Israel. Viewers have also witnessed the family in episodes of Pillow Talk where Loren and Alexei have brought their son many times. Plus they had their own segment on What Now?, called Loren and Alexei’s Baby Special. 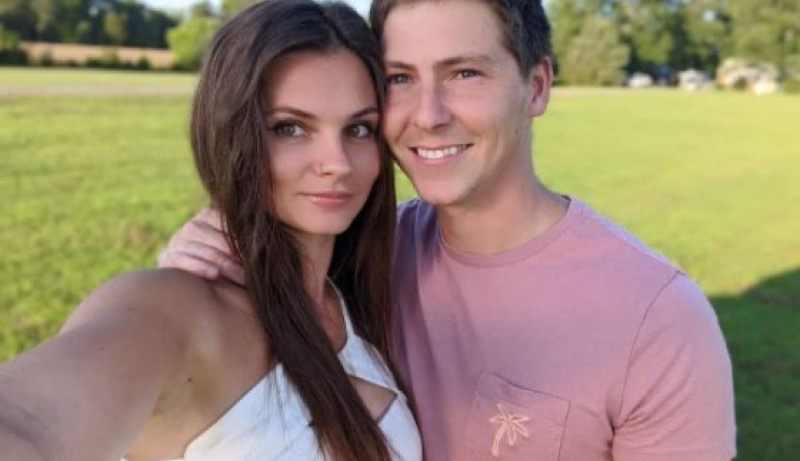 In seasons 1 and 2 of Happily Ever After the normally compatible couple encountered some messiness. First, a major fight erupted when emotions were high right before the second wedding in Israel.

Then, trying to take pictures before the wedding was going sideways with Alexei upset about who would arrive.

Alexei wants to go upstairs but Loren wants pictures, and with the complete disorganization causes an issue. Loren has to get to the bathroom before their nuptials, but was able to take the long walk after all.

Loren’s bachelorette party had strippers come to the event, and that pissed off Alexei. But Loren’s knew Alexei had strippers at his bachelor party in Israel so what could he saw?

The celebrity couple now living in Florida. They both have a strong following on social media – Loren has 1.1 million followers and Alexei has 694,000 followers. If you’re looking for pictures of this little family living their daily lives together, then chances are you’re already following them as well and know how photogenic everyone is and how much fun they all seem to be having. Fans always leave tons of comments about the happy family. Like millions of others, the parents have been using video calls to keep up with family members they can’t see amid the COVID-19 pandemic.

Be sure to catch up on everything happening w 90 Day Fiancé. Come back here often for 90 Day Fiancé news and updates.

The Bold And The Beautiful Spoilers: Ridge Pries For Information, But Paris Protects Zoe… And Her Dirty Little Secret

Netflix Bridgerton Spoilers: Season 2 Is Going To Put The Focus On A New Steamy Couple