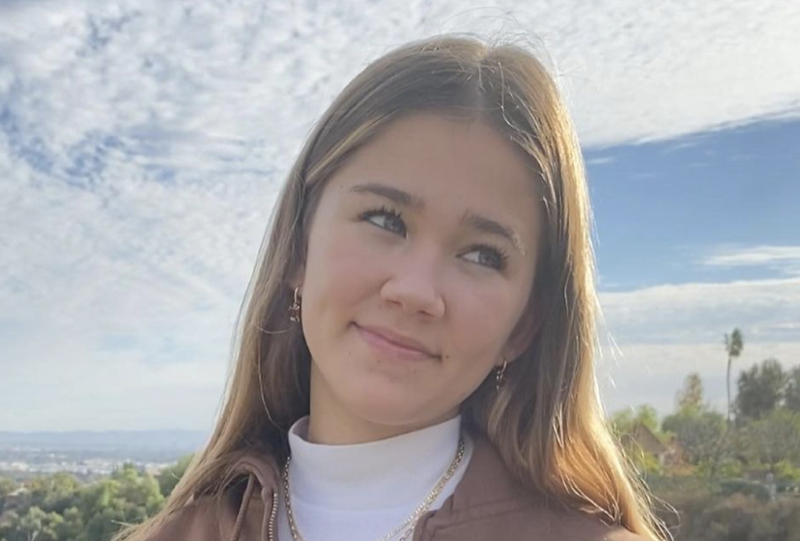 General Hospital spoilers and updates reveals that Brooklyn Rae Silzer (Emma Scorpio Drake) is sharing some sunshine with her fans on her Instagram. We hardly ever get to see the talented actress on the Port Charles, NY based show but she has just shared a video to let her fans know she is doing well and enjoying the bright outdoors.

She captioned her short clip, “@angelstees 🤍🦋.” In it she has a bright smile and her hair and makeup are done to perfection. She is holding her phone in a cute butterfly case that fans were wondering where she got. The young thespian scored a ton of compliments with one writing, “I just love your beautiful post!😘😘😘💖💖💖💖💖💖🎉🎉🎉🎉.”

At the moment Brooklyn’s General Hospital character Emma Scorpio Drake is living off screen with her parents Robin Scorpio Drake (Kimberley McCullough) and Patrick Drake (Jason Thompson) in California. Both of her parents are doctors and working away from Port Charles, NY where they met and fell in love. The family still has an important familial tie in Port Charles and fans have never stopped hoping they would return to the show. 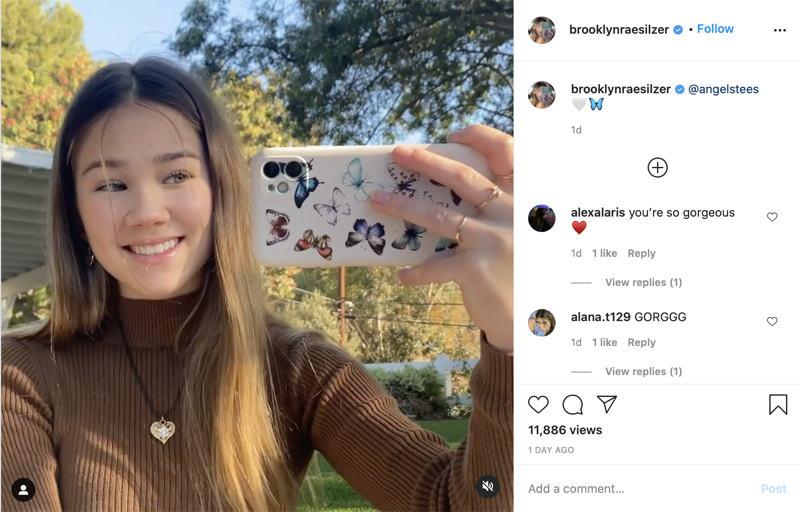 That seems unlikely at this point in time however. Jason Thompson is now playing the character of Billy Abbott on the CBS soap The Young and the Restless although a recast is not impossible. But Kimberley McCullough is on a new career track as a director and a return to full time acting doesn’t seem on the horizon.

General Hospital Spoilers: What happens next in Port Charles, NY?

What are the chances that Brooklyn would return to the ABC sudser? That’s impossible to say but a return would surely be welcomed by the fans. Her grandmother Anna Devane (Finola Hughes) is still in town and in fact has a huge event coming up. Will we see Emma at the Fanna wedding? 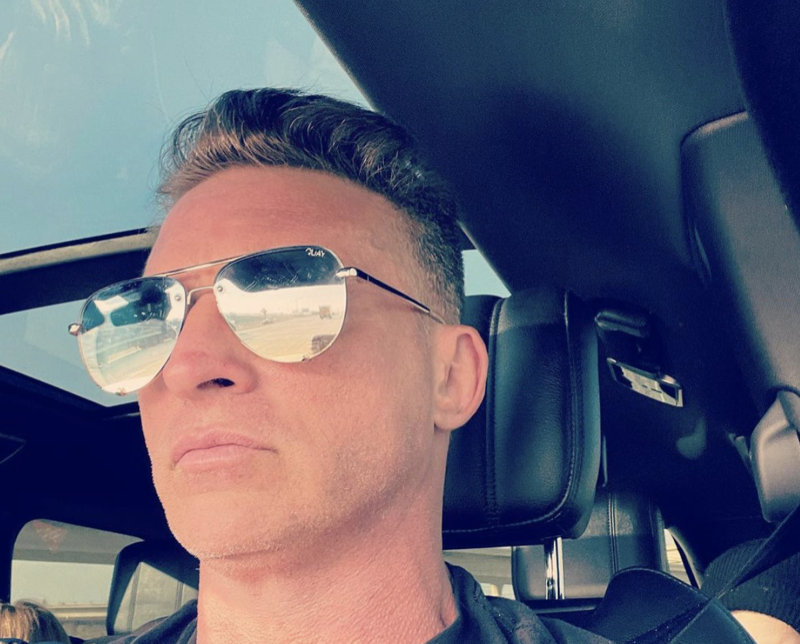 It would be completely appropriate to see Emma in town to watch her grandmother marry Hamilton Finn (Michael Easton). It would be even better if she were a part of the wedding!

The wedding will be a double ceremony with Maxie Jones (Kirsten Storms) and Peter August (Wes Ramsey). At least that is what is planned at the moment, you never know what will happen to derail the plans in the meantime, or if the weddings go off as planned!