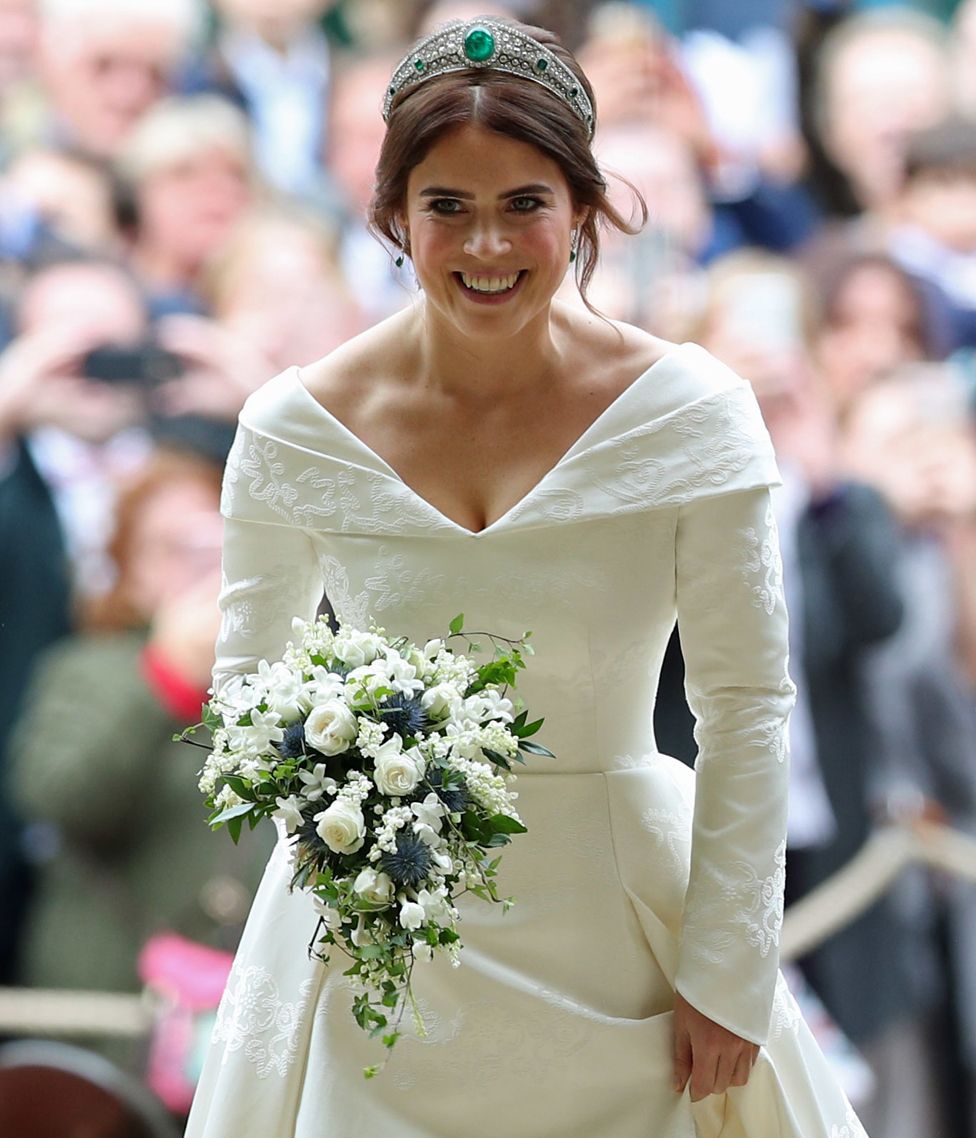 While Princess Eugenie has already proven to the world that she is a royal mum like no other, it looks like there are still some rules, traditions, and protocols that she will have to adhere to, both during her pregnancy and after her baby is born. Eugenie along with her husband Jack Brooksbank announced that they are expecting their first child together just last month. Here’s what you need to know.

According to Cosmo, Princess Eugenie already followed the first and perhaps the most important royal tradition: she kept her pregnancy a secret until after she completed her first trimester. That’s because Buckingham Palace doesn’t want anyone in the royal family to make a premature announcement, and instead want royal mums to wait until their doctors have given them the all-clear to tell the world their happy baby news. After all, a royal mother’s health is of the utmost importance, especially during the early weeks of pregnancy.

In addition, royal moms are expected not to reveal their baby’s sex until after birth. While it certainly does keep royal fans guessing, it also allows Buckingham Palace to make a huge reveal when the time is right.

Even though Prince Harry’s wife Meghan Markle did have a baby shower during her pregnancy back in 2019, it’s not a tradition that royal mums are accustomed to. In fact, according to ABC News’ royal expert Victoria Arbiter, the tradition is frowned upon within the royal family.

“They have added pressure that they’re clearly very wealthy and a lavish baby shower would be seen as highly inappropriate,” she said.

Also, the new parents are expected to pose for pictures with their baby on the same day that the tot is born. While Prince Harry and Meghan Markle opted to wait a few days after their son Archie Harrison’s birth for the big reveal, it will be interesting to see if Eugenie and Jack will follow this rule. The couple’s due date is in early 2021.

For now, drop us a line with your thoughts in our comments section below. Also, come back right here to Celeb Baby Laundry for all the latest news and updates on your favorite celebrity parents and tots right here.