British Royal family news reveals if there’s anything that the royal family is great at doing, it’s distracting the public from all of their royal drama with a cute baby photo. And that’s exactly what Princess Eugenie and her husband Jack Brooksbank did when they shared a new photo of their adorable three-month-old son, August. It seemed like for at least a moment that the world forgot about Prince Harry and Meghan Markle’s epic interview with Oprah, in which they threw the entire royal family under the bus, to focus on cute little August Philip Hawke Brooksbank. Here’s what you need to know.

Ever since he was born, August has been steadily making appearances on social media, much to the delight of royal fans on both sides of the pond. Just one day after her birthday, Eugenie posted two new pictures of her son wearing an adorable personalized outfit. “Thank you for the birthday love yesterday…I got the best present I could ask for!” she wrote on Instagram, one day after her own 31st birthday. The proud new mother also has a huge smile on her face as she adoringly looks on at her new family.

Little August looked very cozy in a white knit sweater that’s embroidered with his name in blue. In a second photo, August is peeking at the camera while snuggling on his father Jack’s shoulder. Clearly, the little boy loves the camera as much as the camera loves him, which is probably why his mother Eugenie isn’t shy about sharing new photos of him with her social media fans. 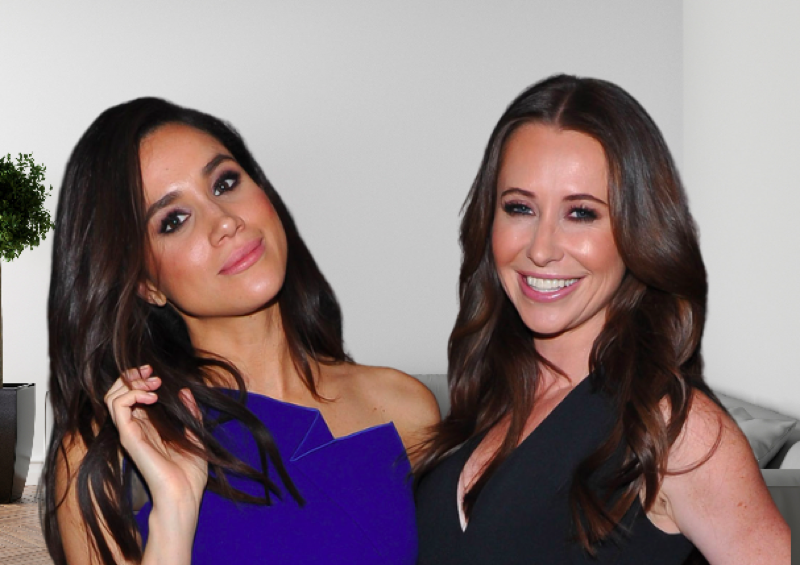 Eugenie and Jack are now settling into life as a family of three near her grandparents at Frogmore Cottage, which as many fans know used to be the UK home that belonged to Prince Harry and Meghan Markle. But seeing how the Sussexes have settled into life in California and don’t plan on coming back to the UK anytime soon, Eugenie and Jack have made Frogmore their home during the pandemic.