Missed The Disney Family Sing-Along? Find Out Where You Can Watch It Online And Have Your Own Sing-Along 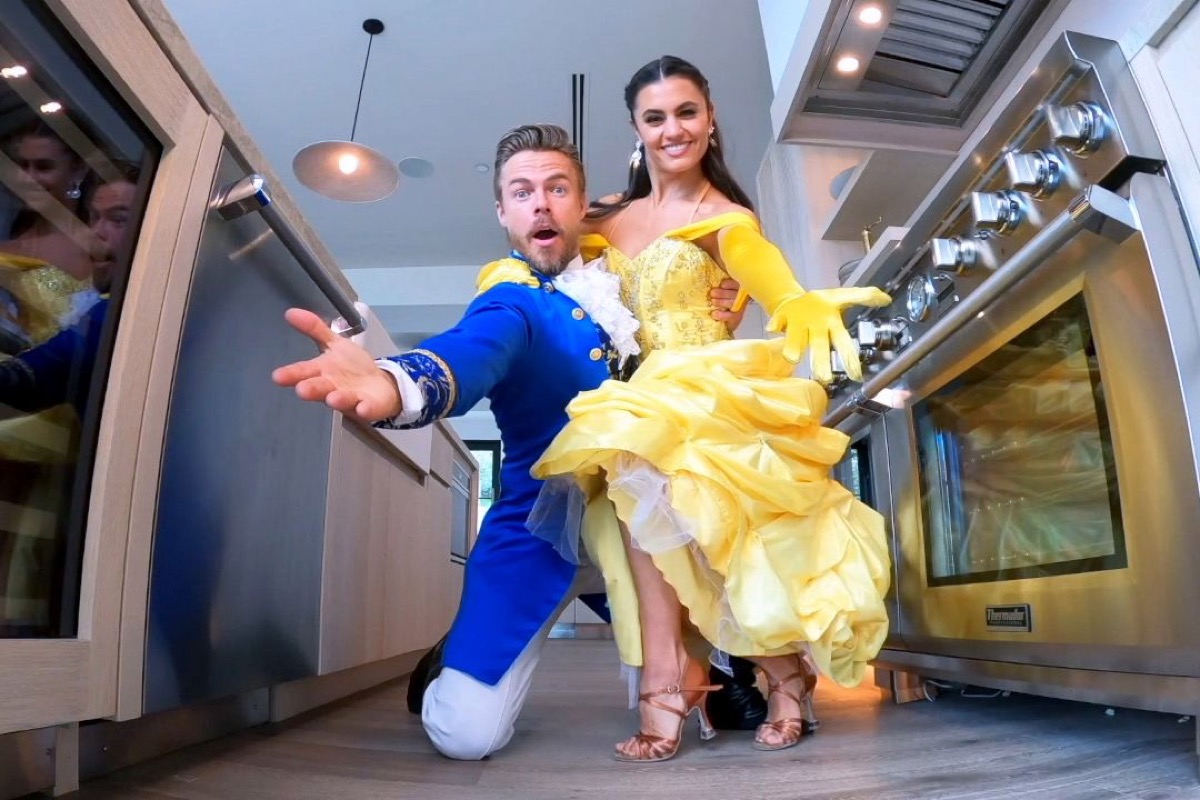 Did you miss the ABC Disney Family Sing-Along earlier this week? That’s okay! You can watch the special. Ryan Seacrest hosted the show from his home on Thursday night, April 16. You can watch the full show on abc.com, Hulu, or you can watch some of the performances you missed on YouTube, according to Inside the Magic.

ABC Also Posted The Individual Performances For Your Streaming Pleasure

Even if you missed it or you have the karaoke fever, there are so many other Disney specials that you can watch on Disney+ that you can sing-along to. While most of them don’t have a dancing Mickey Mouse to show you the words, you can add subtitles and have your own sing-along, according to Showbiz Cheat Sheet.

Visit The World’s Animal Kingdoms From Your Couch https://t.co/Engr2ylBd8

High School Musical: The Musical: The Series Is The Only Other Program That Has Its Own Sing-Along Version From Home

While only the original Beauty and The Beast movie is available on Disney+ right now, it’s enough to inspire you to sing-along. The movie has some of the best soundtracks in Disney history. Other ideal Disney movies to sing-along to, include Aladdin, Frozen and Frozen II, Hercules, Mary Poppins, Moana, and The Lion King.

There are so many ways to enjoy a Disney sing-along even if you missed the show.