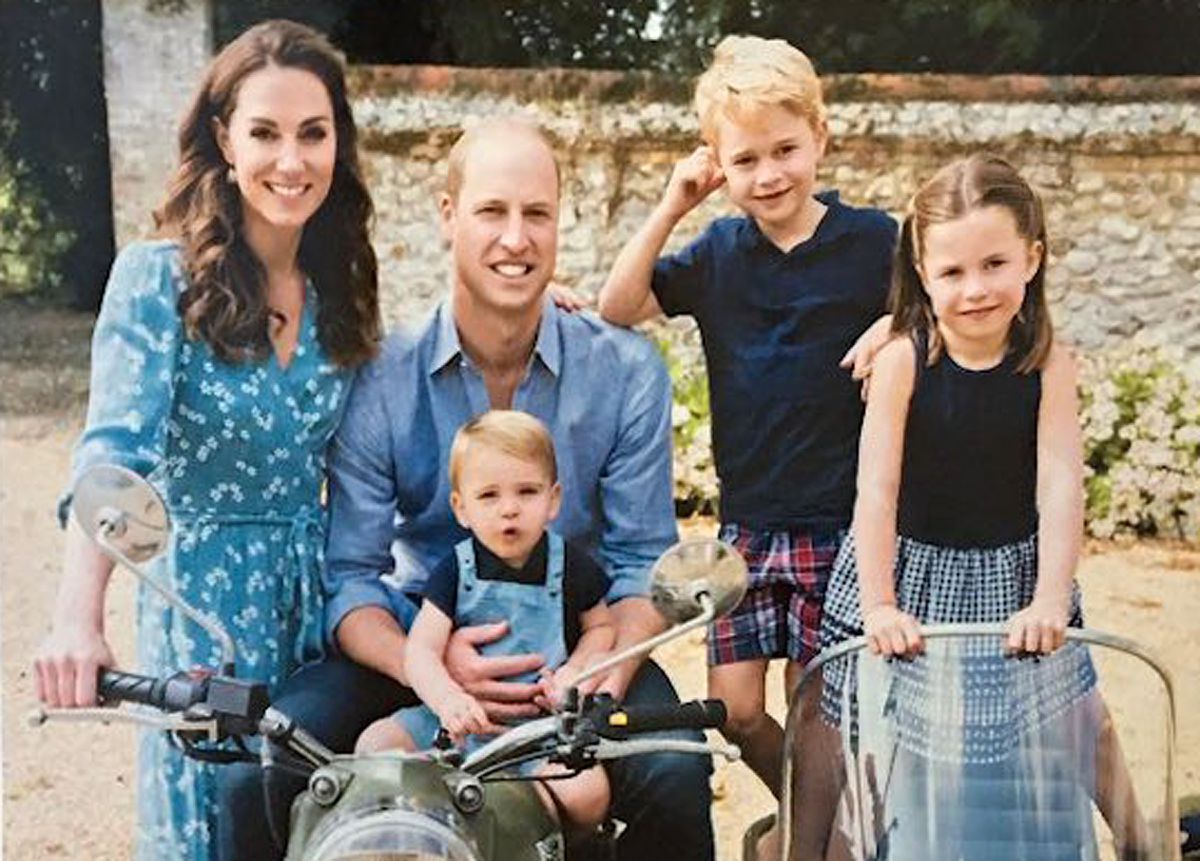 Prince William and Duchess Kate are going into overdrive in order to protect their precious children from the insidious threat of coronavirus.

As the virus continues to ravage country after country, with seemingly no end in sight, the concerned parents have taken precautions to ensure that their brood stand firm against the disease.

Coronavirus has forced U.K. children into homeschooling as traditional classrooms are closed in an effort to reduce the spread of the disease. As a result the Duke and Duchess have made major alterations to their daily routine in order to make sure that neither Prince George, Princess Charlotte or Prince Louis come into contact with the virulent disease.

Coronavirus Has Forced U.K. Children Into Homeschooling As Traditional Classrooms Are Closed

Closer Weekly is reporting that, according to an inside source, “William and Kate are taking precautions by isolating George and Charlotte from other children. The kids are missing their friends and keep asking after them, but at least they have each other. And now Louis’ a bit older, they include him in their play sessions and games, too.”

How are the kids adapting to homeschooling away from the walls of their school, St. Thomas? George, 6 and Charlotte, 4, are participating in online classes with their iPads although the source notes that Kate doesn’t usually allow them to use technology such as iPads, computers and other electronics.

In fact, she and William put strict limits on how much television the children can watch. The sudden switch over to digital mediums is quite a bit of an adjustment.

The Family Is No Longer At Kensington Palace, Instead Choosing To Reside At Their Country Home, Anmer Hall

One large discrepancy since they’ve begun homeschooling is their choice of residence. The family is no longer at Kensington Palace, instead choosing to reside at their country home, Anmer Hall. The source says that family anticipate staying there at least until after Easter, at least. While you shouldn’t be surprised to see Kate or William make brief forays to London for work, the kids will remain at home.

For instance, with Queen Elizabeth now living at Windsor Castle, both Kate and William are expected to pick up some of her duties and responsibilities according to the source. “But they aren’t complaining about their workload. The way they see it, being thrown in at the deep end is good preparation for when they become King and Queen!”