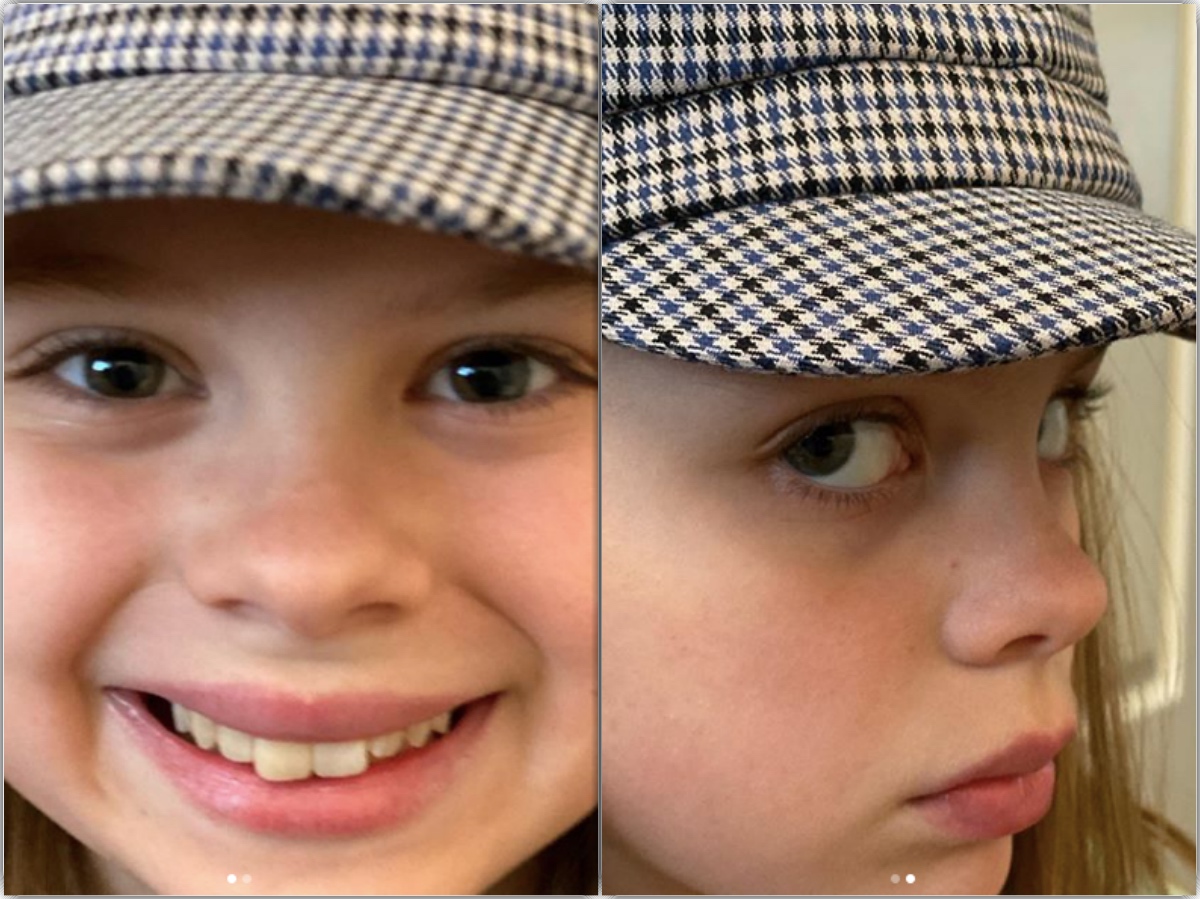 General Hospital spoilers teases that Scarlett Fernandez, of ABC’s daytime drama made a comparison to herself in real life and to her character, Charlotte Cassadine recently on Instagram.

The pint sized actress posted two pictures of herself, one as herself and one as her character, commenting: “Picture #1 – Scarlett Picture #2 – Charlotte – What do you think of Charlotte’s devious ways on General Hospital?

Just making sure you all know it’s not me in real life, it’s a character they ask me to play!! #ghkids #scarlettischarlotte soapopera #drama.” Scarlett may want to make a distinction not only because she is an exceptional little actress, but also because Charlotte seems to be heading towards some serious acting out in her storylines!

Charlotte Cassadine Is The Subject Of A Custody Battle

Charlotte is the subject of a custody battle between her birth mother, Lulu Spencer, played by Emme Rylan, and Valentin Cassadine, played by James Patrick Stuart. Valentin may in fact be found not even to be her birth father, which would make for even more confusion and trauma for little Charlotte. Valentin has been sharing custody with Lulu, who is pushing for full custody, Charlotte was also very attached to her former stepmother, Nina Reeves, played by Cynthia Watros and when her “papa” Valentin and Nina did not remarry it hurt Charlotte.

Picture #1 – Scarlett Picture #2 – Charlotte What do you think of Charlotte’s devious ways on General Hospital? Just making sure you all know it’s not me in real life, it’s a character they ask me to play!! #ghkids #scarlettischarlotte #soapopera #drama

A post shared by Scarlett Fernandez (@officialscarlettfernandez) on Feb 12, 2020 at 8:04am PST

She is very affected by the hatred between her “papa” and her mother, and she has been acting out – first she cut up a photograph of a woman Nina once thought of as a daughter and blamed it on Nina, then she drew a mustache on the picture of another woman, Ava Jerome, played by Maura West, that was being sketched.

On the night of Valentin and Nina’s last wedding attempt, she saw Valentin throw Ava off a parapet of the castle they were living in, or at least heard the splash, which was further confusing to the little girl. In her lifetime she has been between the care of her surrogate mother, who disappeared, her father, and her birth mother. Poor little Charlotte has been through more trauma in her young life than many people are in a lifetime, and it only looks to increase for the little girl!

Young Scarlett has also played in a couple of other series in her very young career as an actress; she played in the 2016 Fox television series “Lethal Weapon” as Kate, and in the Showtime series “Shameless” as Jeni. Scarlett Fernandez was born on August 4, 2009 in California, USA and has an older sister named Reagan Fernandez who is also an actress.

Check out ABC’s General Hospital to see Scarlett in action as Charlotte, and check Celebrity Baby Laundry frequently for all the latest news, updates and developments!