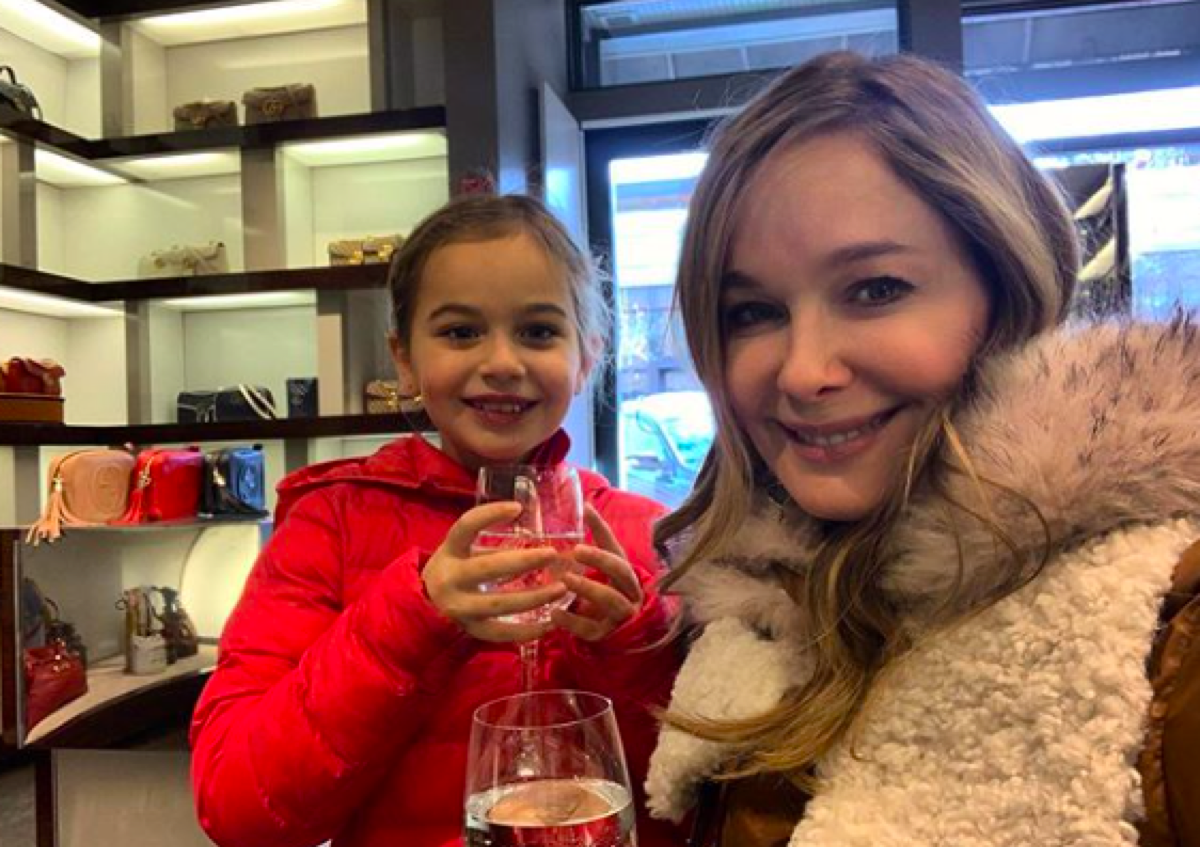 The Bold and The Beautiful spoilers reveal that Jennifer Gareis, known for playing Donna Logan on the CBS soap “The Bold and the Beautiful” is vacationing in Aspen, Colorado with her family and posted a photo of herself and her daughter Sophia Rose!

B&B Spoilers: About Jennifer Gareis And Her Family

Best Museums In Canada For Kids

Jennifer portrays Donna Logan on the CBS soap “The Bold and the Beautiful” currently, and has also portrayed Grace Turner on the CBS soap, “The Young and the Restless”.

Bold And The Beautiful Spoilers: The Family Has Been On A Skiing Vacation For A Couple Of Days

When one looks on Jennifer’s Instagram, it looks like the family has been on their skiing vacation in Aspen for a couple of days. On one post there is a photo of the entire family in their ski gear getting ready to go and several others of both Sophia Rose and Gavin Blaze.

This is definitely a family who likes to do things together, and they, like many modern families, put their family photo albums on social media, many of the photos on Instagram.

Jennifer’s current television character Donna Logan was born to Stephen Logan (Patrick Duffy) and Beth Henderson (Nancy Burnett) in 1969. She was raised in San Fernando Valley, California. She is the sister of Storm Logan (William DeVry), Brooke Logan (Katherine Kelly Lang), and Katie Logan (Heather Tom), and granddaughter of Helen Logan (Lesley Woods). Donna married Eric Forrester (John McCook) and became the enemy of his three children, who did not agree with the marriage.

#Aspen is so utterly #fancy! Stores even give you #sparklingwater when you are shopping with them!! I think back to my simple #roots in #pennsylvania and I am pretty sure they didn’t do that sort of thing! #overthetop town but super fun! Definitely not the #simplelife here #fancynancy

Felicia Forrester (Donna Kay) especially fought tooth and nail against Donna because of she and her brothers’ extreme sorrow over their parents’ divorce and tried to kick Donna out of Forrester creations. Felicia also hated the Logans in general. Eventually, Felicia and her brothers got their way and Eric divorced Donna, reconciled with their mother, and Donna reconnected with and married Justin Barber (Aaron D. Spears) but that didn’t work out either

. Donna much later tried to rekindle things with Eric, after several failed relationships with other men, but Quinn Fuller (Rena Sofer) got to him first and Eric chose Quinn over Donna, and they married. Donna is currently single and unattached. She and Justin had one child, a boy, named Marcus Forrester (Texas Battle). He moved out of the country, and currently lives in South Africa.

See Jennifer Gareis on CBS’s The Bold and the Beautiful, and check Celebrity Baby Laundry out for all the latest news, updates and developments!