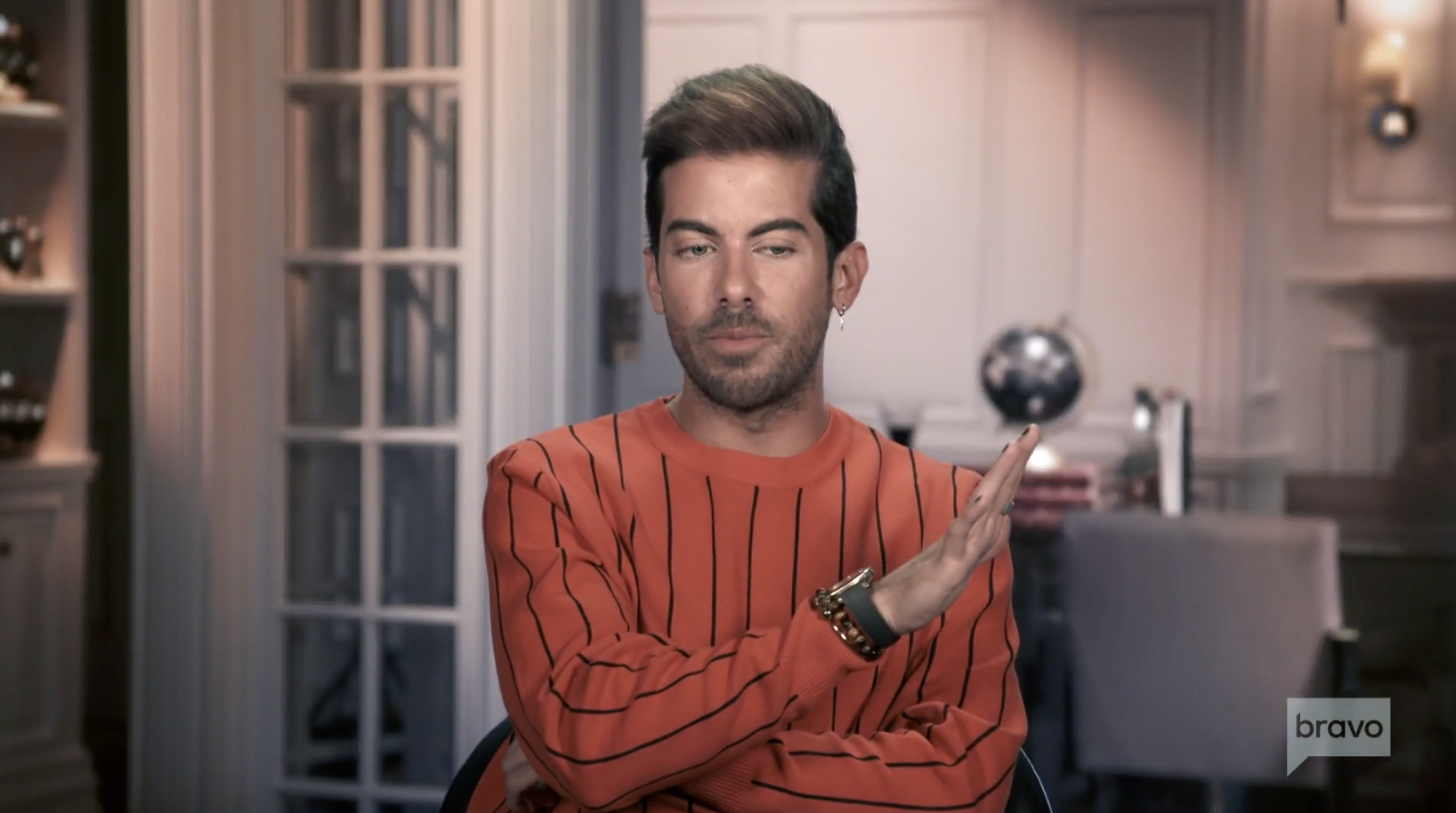 “I can’t have all these beautiful things right now if there’s a big part of me that’s broke and I need to fix that first before I go on a have a family and have kids. Wow, that hit a f—ing nerve.”

Luis exited the hit Bravo reality TV series after season 5 for personal reasons. The high stakes luxury real estate broker traveled the world with stops in Paris and Japan. Upon his return, ‘MDLNY’ fans found out that the always happy-go-lucky fan favorite is battling mental health issues, including suicidal ideations.

Now it’s time to get it together! Luis is joining the ranks of fatherhood. He is the fourth member of the ‘Million Dollar Listing New York’ cast adding a baby to the already busy life of a successful career in real estate broker.

Fredrik Eklund and hubby Derek welcomed twins Milla and Freddy Jr., born via surrogate on November 2017. Ryan Serhant and wife Emilia Beckaris were next to become parents. Their daughter Zena was born in February 2019.

#MDLNY agent @luisdortiz confirmed that he's going to be a first-time dad.https://t.co/ahPyaycH9Z

Luis Ortiz hasn’t yet revealed any details about the mother of his child or when the bundle of baby joy is due. ‘Million Dollar Listing’ viewers are thrilled for Luis and are rooting for the real estate broker in his struggle to take control of his mental health.