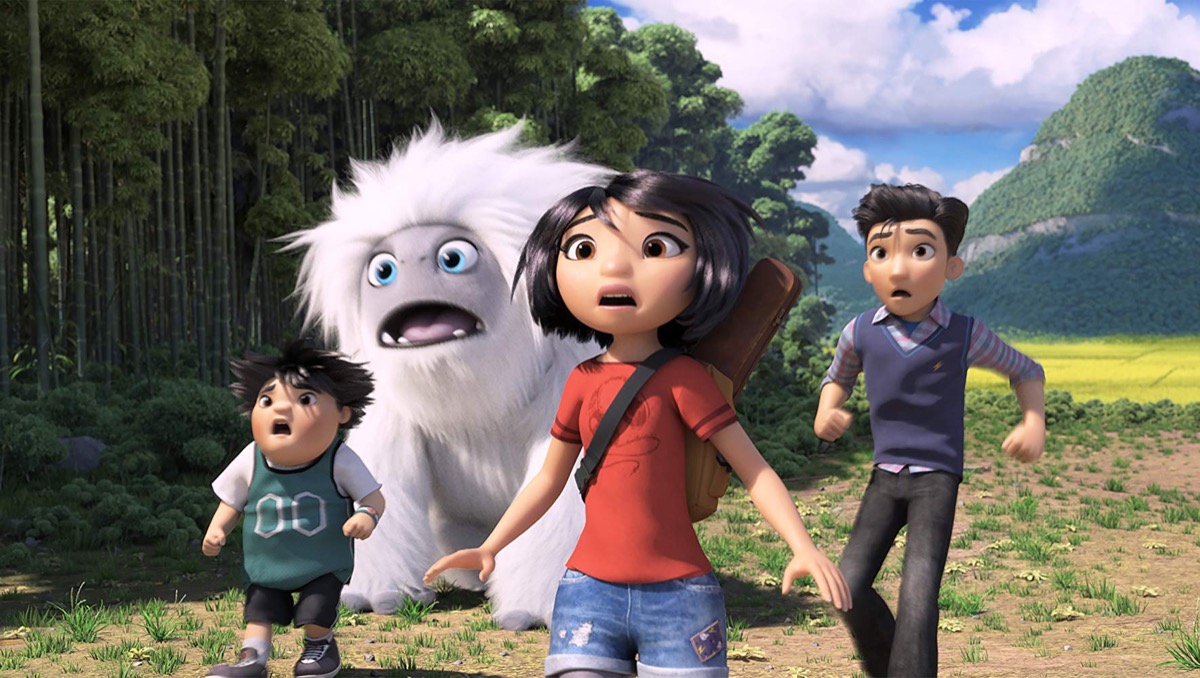 The highly-anticipated computer-animated film ‘Abominable’ hits theaters on Friday, September 27, 2019, in the United States. The story of a magical Yeti who must find his way back to his family will charm children, parents and the young at heart.

Yi and mischievous friends Jin (Tenzing Norgay Trainor) and Peng (Albert Tsai) embark on an epic and danger-filled quest to return the magical creature to its home. Communicating with the young Yeti the teenagers discovers the journey will take them to the highest point in the world, Mount Everest.

The trio of teenagers must stay one step ahead of Burnish (Eddie Izzard), a wealthy man intent on capturing a Yeti, and zoologist Dr. Zara (Sarah Paulson) to help Everest get home. Michelle Wong rounds out the cast as the voice of Yi’s mother.

Following your heart will always lead you to where you belong. See #AbominableMovie in theaters this September. pic.twitter.com/H4D1SxmX2F

Just as the long journey was taken by Yi, Jin, Peng, and Everest, getting the computer-animated film to the big screen was the same. ‘Abominable’ was in development at DreamWorks Animation since 2010. It took nearly a decade to bring the story to life and is well worth the wait.

Rated PG, the film is brought to you by DreamWorks Animation and Pearl Studios, ‘Abominable’ writer is Jill Culton who co-directed the animated feature with Todd Wilderman.

How to Plan an Amazing Family Road Trip