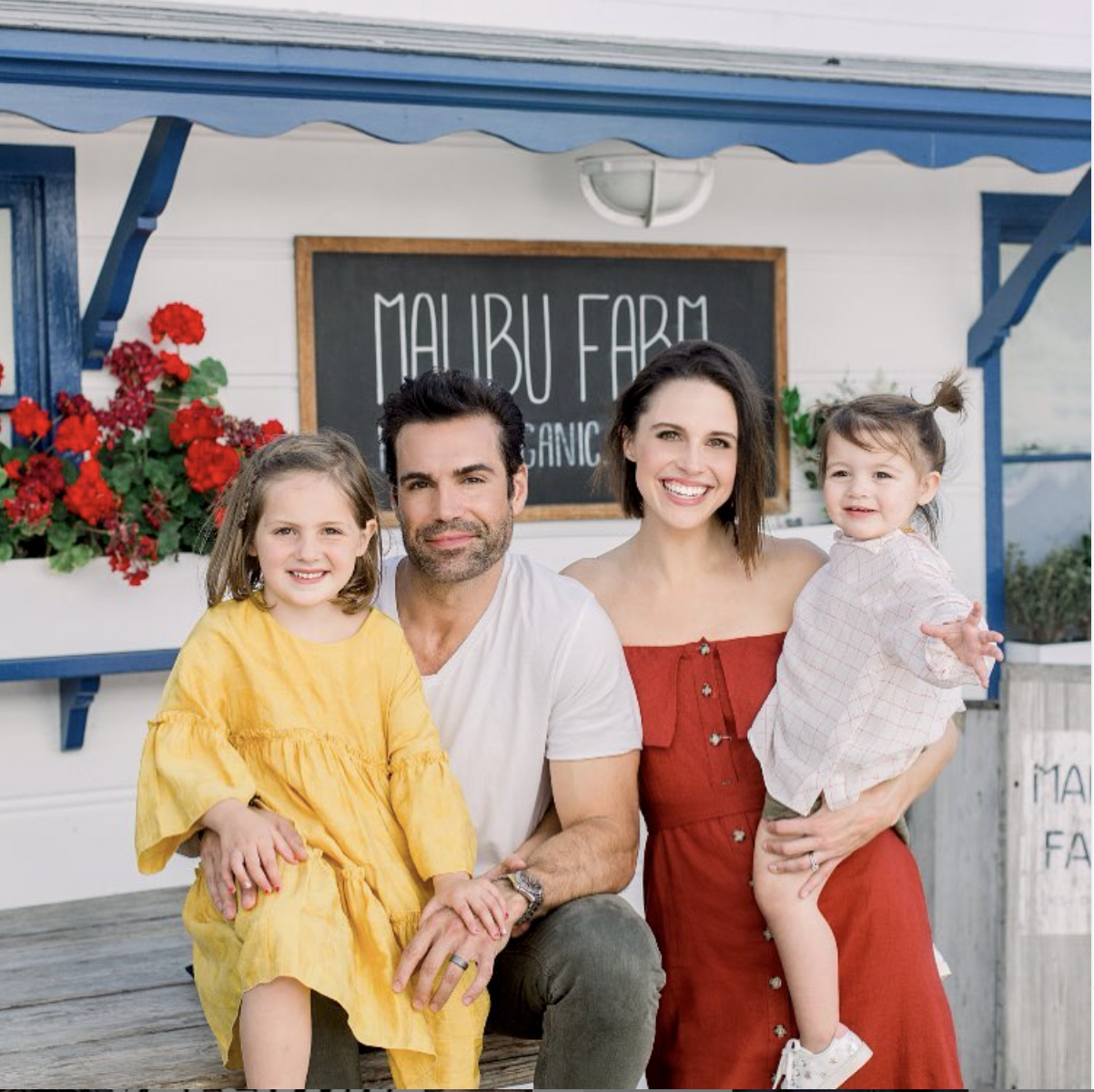 The Young and the Restless star Jordi Vilasuso, who is best known for his role as Rey Rosales on the hit CBS soap, recently opened up about his life as a dad. The talented actor shares two daughters with his wife Kaitlyn, Riley, 7, and Everly, 3. He says that celebrating Father’s Day each year is kind of a big deal in his house because it’s usually the same day as his birthday. Talk about a very special holiday, right? 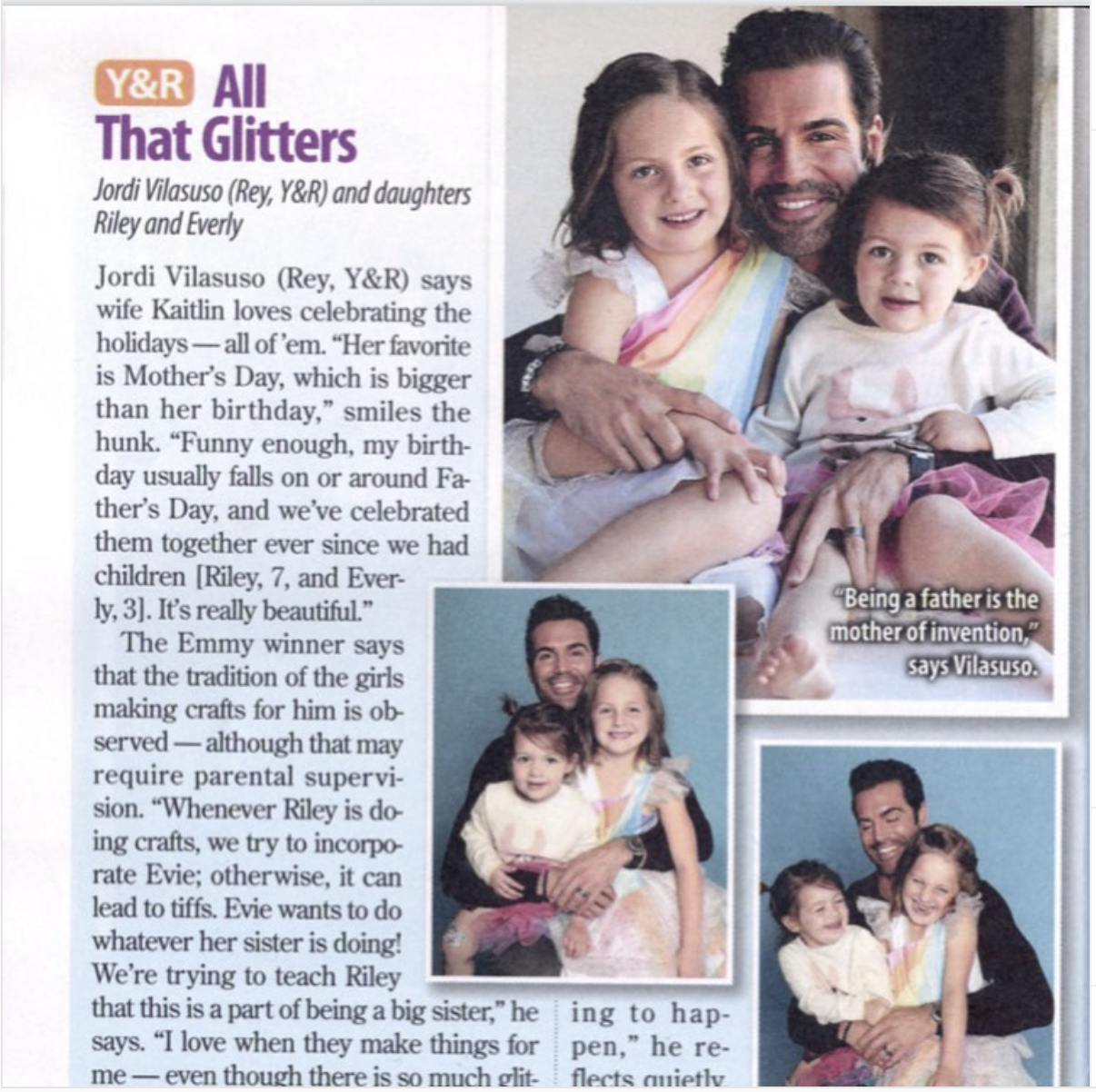 Speaking to CBS Soaps in Depth in an interview, Jordi said,

“Funny enough, my birthday usually falls on or around Father’s Day, and we have celebrated them together ever since we had children. It’s really beautiful.”

While there’s no doubt that parenting does have it’s challenges, Jordi admits that being a father to two daughters does teach him new things everyday. And while he does his best to give them all of the love and attention that they need and deserve, things can get a little tricky at times. Luckily for Jordi, he’s got an amazing wife and a great family life that he both loves and appreciates. Plus, watching his girls grow is a huge treat for him everyday.

“Whenever Riley is doing crafts, we try to incorporate Evie, otherwise it can lead to tiffs. Evie wants to do whatever her sister is doing! We are trying to teach Riley that this is a part of being a big sister. I love when they make things for me even though there is so much glitter.”

It sure does sound as though Jordi absolutely loves his life as a parent to two beautiful girls. While there’s no doubt that he enjoys the work that he does in the soap world, being a father is his most important role to date.

Daniel Goddard Has Nothing But Pride For His Son Ford