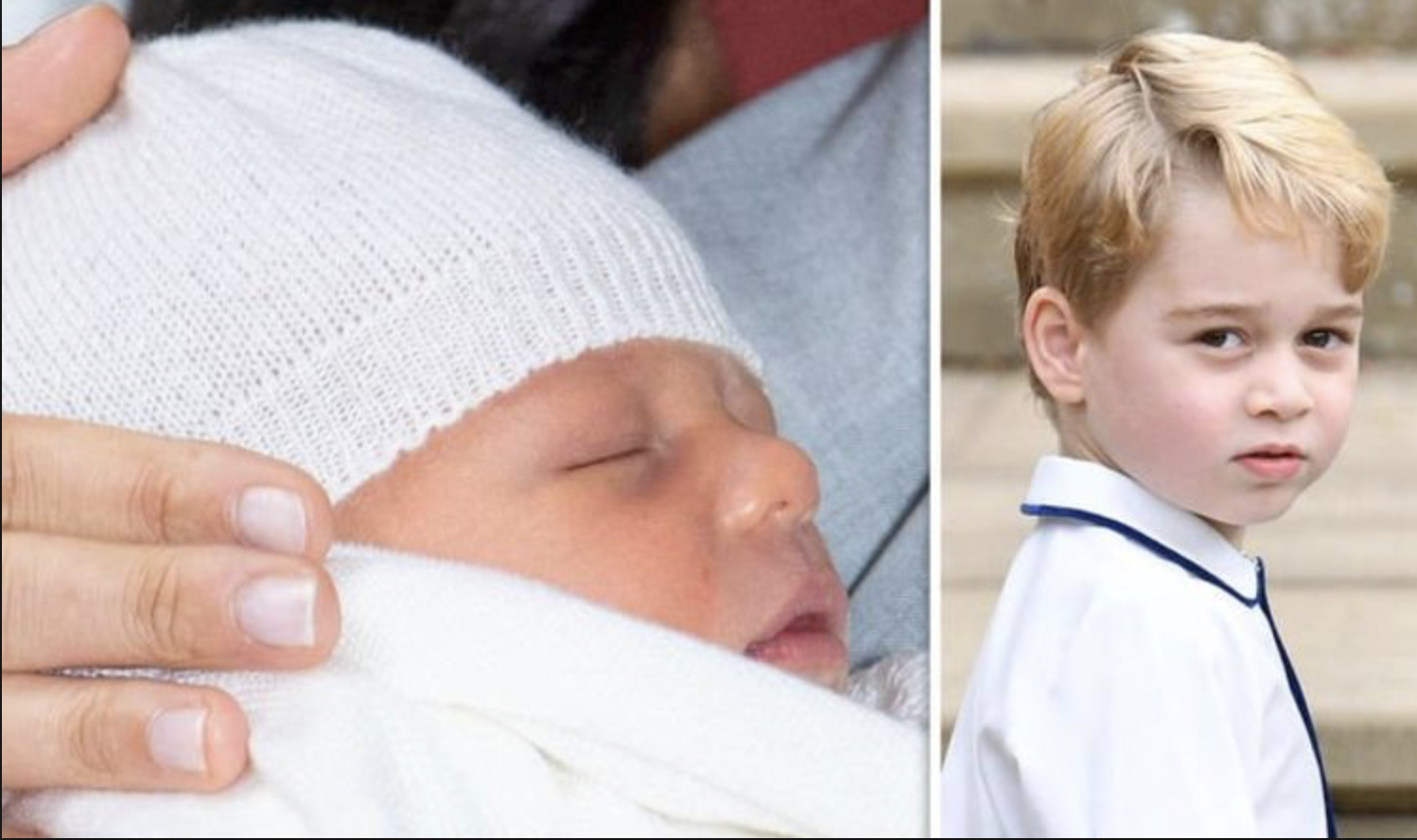 While there’s no doubt that Archie Harrison will enjoy all of the perks that come with being a member of the British monarchy and living behind closed palace doors, there are some things that he will be allowed and won’t be allowed to do in the future. As a matter of fact, many royal observers have already pointed out the differences between Archie’s life and that of his older cousin, Prince George. Here’s what you need to know.

Even though Archie Harrison is 7th in line for the throne, there are a few extra perks and advantages that Prince George has over his two siblings, Princess Charlotte and Prince Louis, and his first cousin Archie Harrison. According to Express.co.uk, even though the children of the royal family are not supposed to meet with heads of state, Prince George has already met two very high-profile leaders in the past. Unfortunately, Archie won’t be allowed this same opportunity.

As many fans can remember, both Prince George and Princess Charlotte accompanied their parents Prince William and Kate Middleton on their tour to Canada back in 2016. Even though George was just 3-years-old at the time, the Prime Minister of Canada, Justin Trudeau, kneeled down to welcome George to his country and of course, tried to talk to the little tot right after he got off the plane with his parents. Prince George was a little cranky at the time, but it was nice to see Mr. Trudeau share such a special moment with the future King of England.

If that weren’t enough, Prince George was also allowed to stay way past his bedtime in 2016 when then President Barack Obama and his wife, First Lady Michelle Obama visited with Prince William and Kate Middleton at Buckingham Palace. It was also a very cute moment, as George not only got to shake hands with the President of the United States but also received a very cool present in the form of a classic wooden horse.