Greg Rikaart Has a Family-Fun Outing In Palm Springs 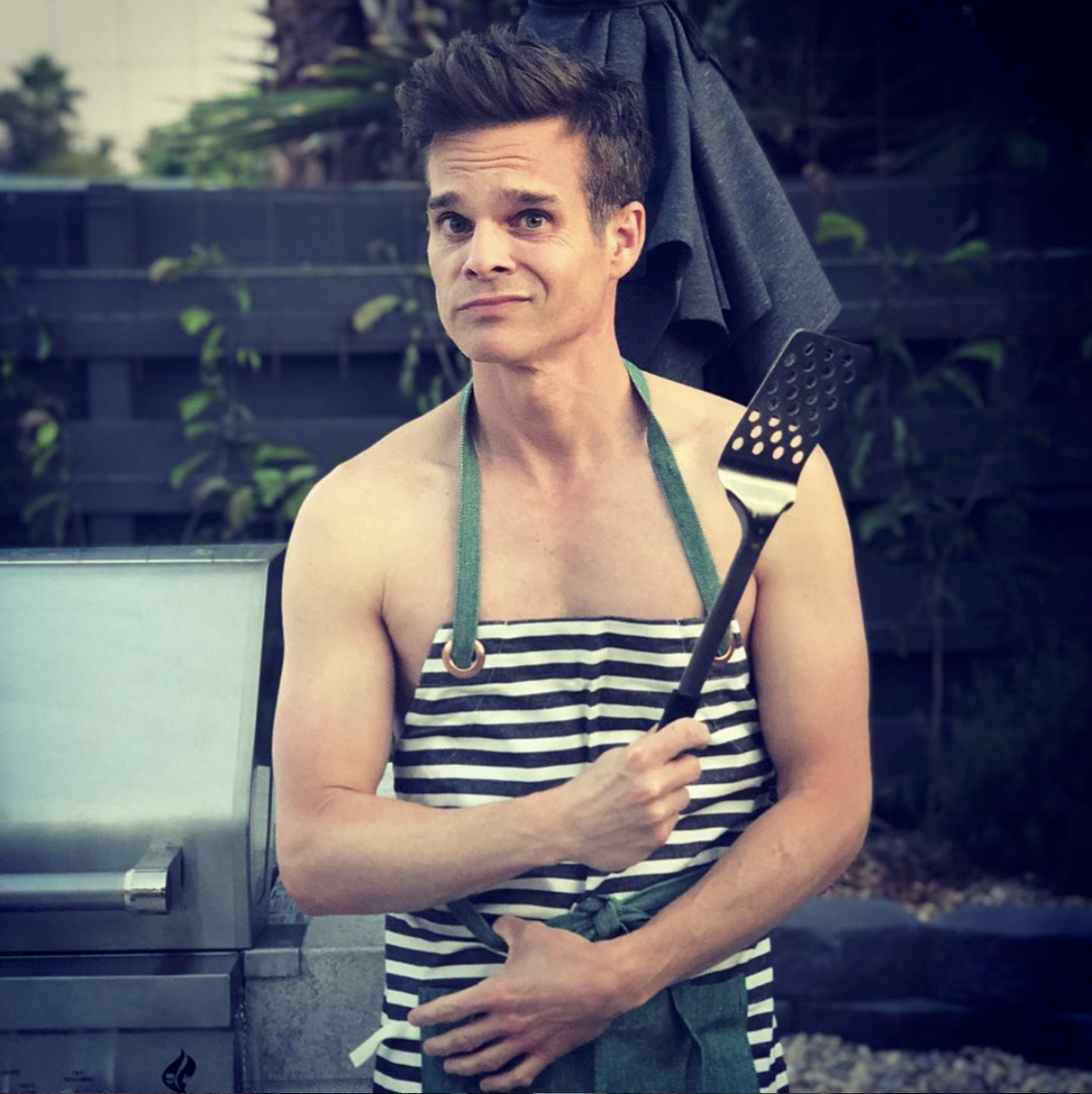 Greg Rikaart had a family-fun outing with his husband Robert Sudduth and their young son in Palm Springs. The daytime television actor is making the most of his free time by enjoying a much-needed vacation with his loved ones in the Southern California desert.

The handsome actor recently posted a new photo of his family enjoying a hike. He captioned it with, 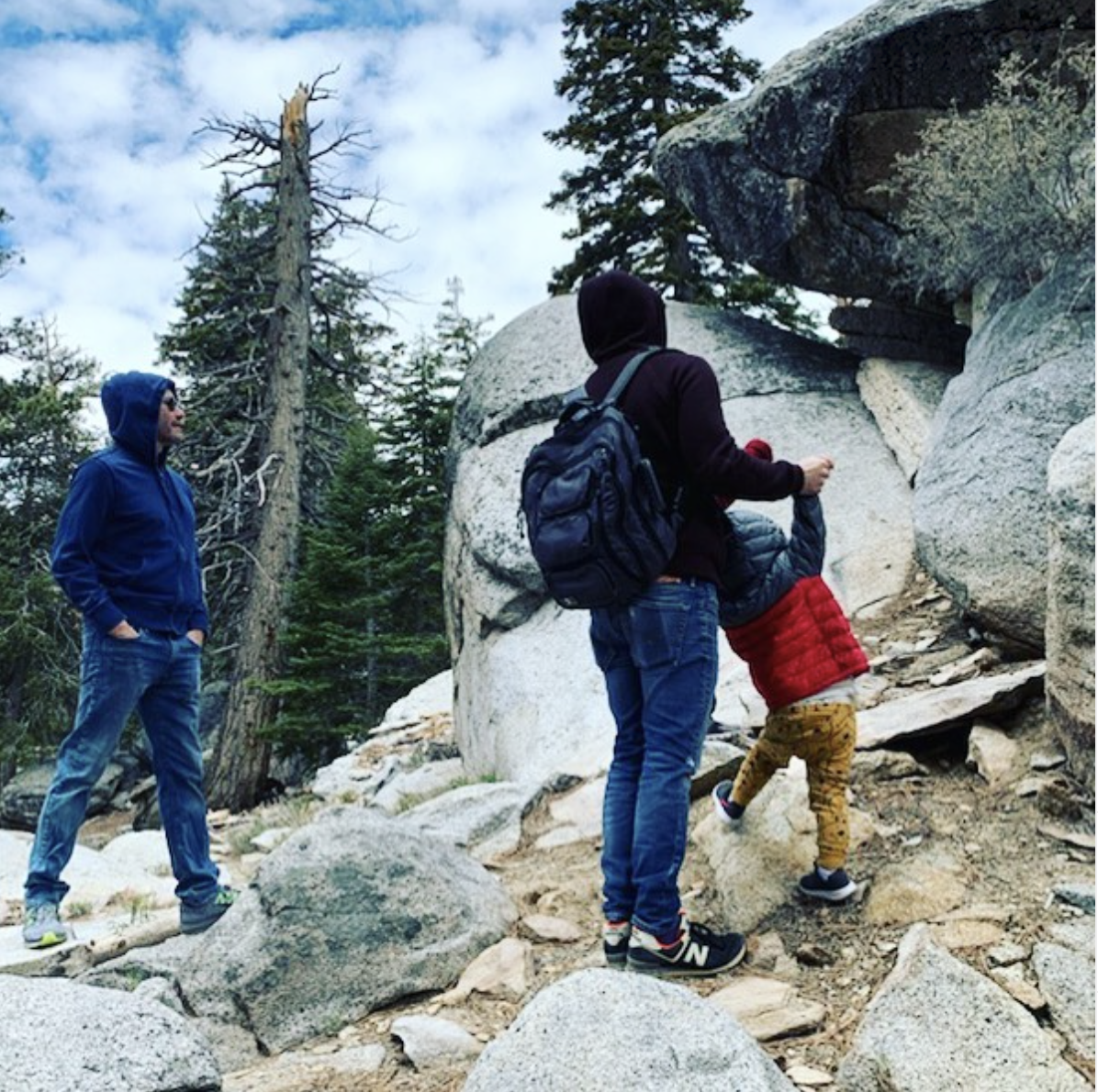 “Climbing rocks and finding caves at the top of the #palmspringstram where it was 39 degrees!!”

Many of Greg’s followers commented on the photo with, “That looks like so much fun. I can’t believe how cold it gets up there,” along with, “Fun times. Make all the memories now – he will remember.”

Another fan said, “Isn’t that amazing? Your in the desert and then not. So cool. By the way you are an incredible father Greg. Love all the pictures you post.”

Even though Rikaart likes to share behind-the-scenes photos of his life as a dad, he is very careful about protecting the privacy of his one and only son. Greg and his partner Robert Sudduth got married back in 2015 and welcomed their baby boy, who was born via a surrogate, back in 2016. Since then, it’s been nothing but bliss for this adorable family of three!

Now, as far as Greg’s career on the canvas, fans are excited about his return to The Young and the Restless. The actor will be making his return on June 10th. As many daytime television fans know, Greg has spent the last year over at Days of Our Lives as his character Leo Stark. Greg also had a guest role on the highly-rated ABC sitcom Modern Family. Seeing how busy he is, it doesn’t surprise us that he is trying to spend as much time as possible with his family before going back to work.

In the meantime, let us know what you think by leaving us a line with your thoughts in our comments section below. And as always, come back to Celeb Baby Laundry for all the latest news and updates on all of your favorite celebrity parents and kids right here!

Five Cities in Italy You’ll Fall in Love With

Days of Our Lives Actor Greg Rikaart Honors A Great Woman On Mother’s Day: His Mom!