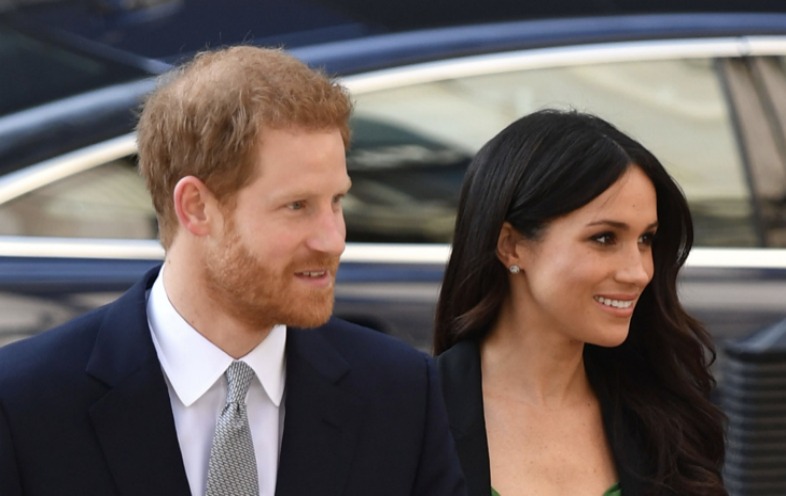 Meghan Markle has proven herself to be the kind of royal duchess who is willing to go just about anywhere at any time. There’s no task that is too big or too small for her as all throughout her first year as a royal she was very eager to learn as much as she possibly could. That’s why a lot of royal observers couldn’t help but wonder where the Duchess of Sussex was on Easter Day. That’s because her husband Prince Harry went to church without his wife and accompanied his brother, Prince William and his wife Kate Middleton instead. So what could that possibly mean? One thing, of course: Meghan Markle is very close to giving birth! Here’s what we know.

On Sunday afternoon, the Duke of Sussex attended Easter service at St. George’s Chapel at Windsor Castle alone. His heavily-pregnant wife, Meghan Markle, was left back at home. And while Meghan isn’t the kind of person who would bow out of an appearance for one reason or another, this has prompted a lot of people to believe that the Duchess of Sussex is preparing to give birth any day now. How exciting!

Just recently, both Harry and Meghan released a statement to the press that said they were looking to keep the details of their child’s birth private and won’t release them until they are ready to do so. And for a lot of royal fans, that makes sense. Seeing what kind of media circus things have been at St. Mary’s Hospital each time Kate Middleton and Prince William welcomed their children, Harry and Meghan wanted to avoid that. Instead, they want to enjoy their first few moments with their child together and as a family of three. There are even several reports that suggest Harry and Meghan will introduce their child on their official Instagram account, Sussex Royal.

In the meantime, let us know what you think in our comments section below. And as always, come back to Celeb Baby Laundry for all the latest news and updates on your favorite celebrity moms, dads and tots right here!