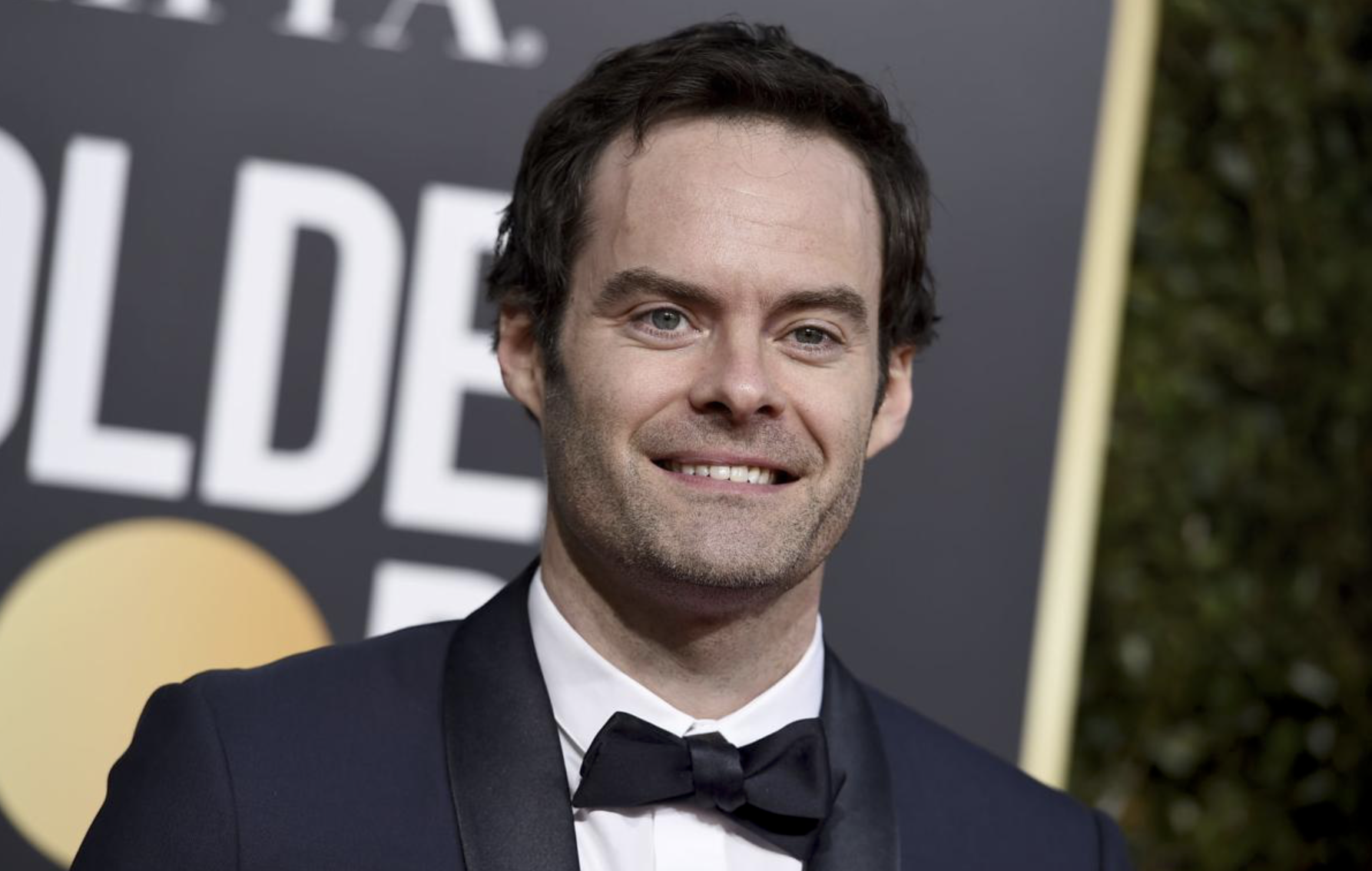 Clearly, it doesn’t matter what industry you work in, almost everyone has a hard time balancing their careers with their family life. And if there is one person who knows the feeling all too well, it’s comedian and actor Bill Hader. The Hollywood star recently vowed to spend more time with his children this year after he saw them for only five days last summer.

Speaking to Variety in a new interview, Bill says that he is putting his family as a priority this year. The actor and his ex-wife Maggie Carey have three children together. Even though they pulled the plug on their marriage last year, Bill says that he and Maggie are still very friendly with one another.

But with that being said, it’s Bill’s career that has been keeping him away from his children. Last year he filmed the first season of Barry and helped write Barry Season 2. He also filmed his role for the feature movie, It: Chapter 2. And as a result of all of his work, he didn’t have much time left over to be with his kids.

“I think I saw my kids a total of five days all summer. It was terrible. So I’m going, ‘Next summer I’m taking off. And I’m going to spend every day with them.’ It’s this weird thing where when you’re in this industry, you don’t have time to be with them, and it’s really, really difficult. I’m getting emotional right now talking about it. Congrats, it’s the first interview I’ve ever cried in.”

Tell us, how do you balance your career with your family at home? Let us know in our comments section below. And as always, come back to Celeb Baby Laundry for all the latest news and updates on your favorite celebrity parents right here!