Check Out This New Sneak Peak Of Ralph Breaks The Internet: Wreck-It Ralph 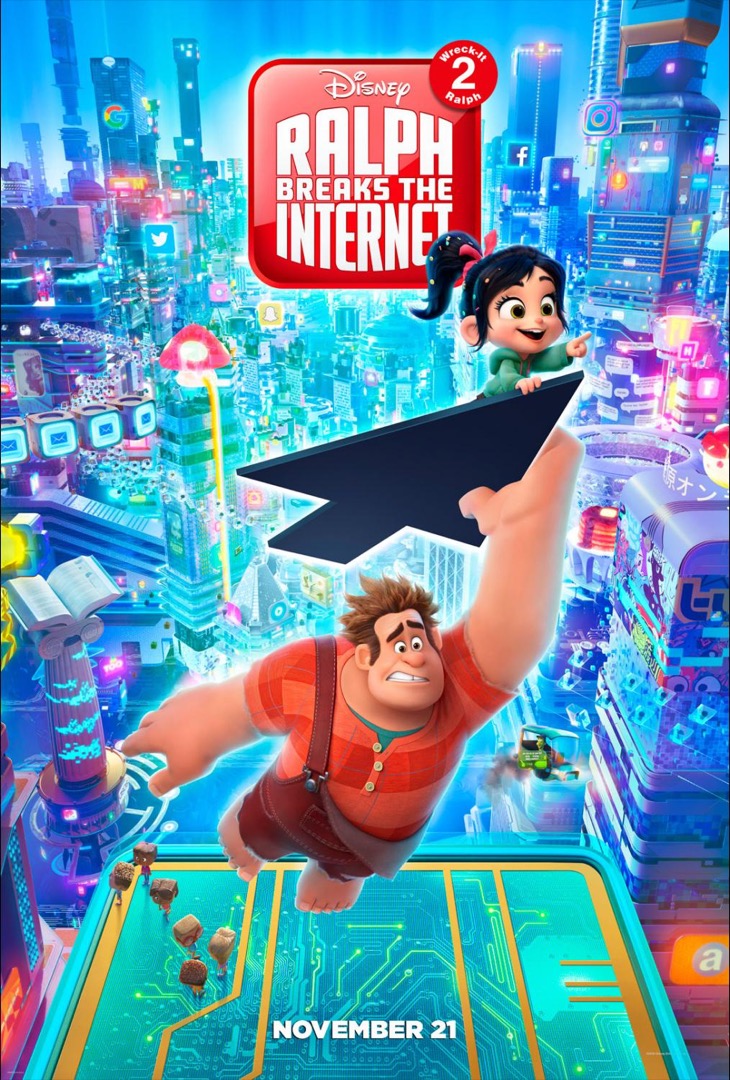 Things might be looking a little glitchy at first, but Ralph and Vanellope are about to take over new territory: the internet. In fact, they’ve come to break it, too. Wreck-It Ralph’s newest trailer is fast, furious, and full of Disney princesses and from what we can tell, loads of fun.

Six years after the events of the first film, the story centers on Wreck-It Ralph’s adventures in the Internet data space when a Wi-Fi router gets plugged into the arcade by Mr. Litwak, as he must find a replacement for the broken steering wheel of Sugar Rush.

Along the way, Ralph and his best friend Vanellope von Schweetz encounter new customs, worlds, and characters, such as trendy algorithms and so on. They also get to meet the Disney Princesses lineup with The Muppets, Star Wars, Disney Animation, Marvel Comics, and Pixar Characters.

The latest promo introduces the character of Shank, the leather-clad star of the racing game Slaughter Race. This new character happens to be voiced by Wonder Woman star Gal Gadot. And judging by the promo, Shank means business. The teaser also highlights a hilarious clip of the Disney princesses together, with some incomprehensible dialogue from Brave’s Merida. The other princesses point out that she happens to be from “the other studio.”

Despite all of the Disney references in the movie, director Phil Johnston said that he didn’t want to film to seem like one long Disney advertisement. He told insidethemagic.net, “We don’t want it to feel like a Disney advertisement or anything like that, so we made sure that it’s integral to the story and natural for the characters to be there. And then we have a little fun making fun of ourselves. That’s the balance we strike of satire, and we’re trying to say something without being mean about it. I think the internet really opens the door for that kind of thing.” 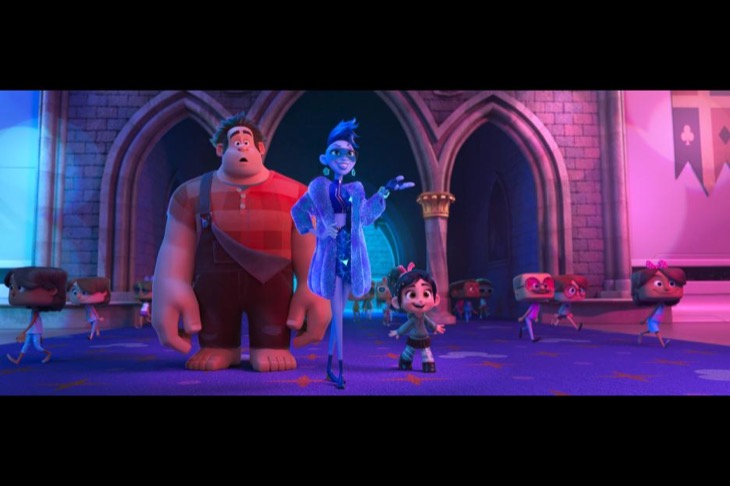 Ralph Breaks The Internet: Wreck-It Ralph 2 hits theaters on November 21. In the meantime, let us know what you think by dropping us a line with your thoughts in our comments section below. For more fun teaser trailers, don’t forget to come back to Celeb Baby Laundry along with all the latest news and updates on all of your favorite celebrity tots right here!