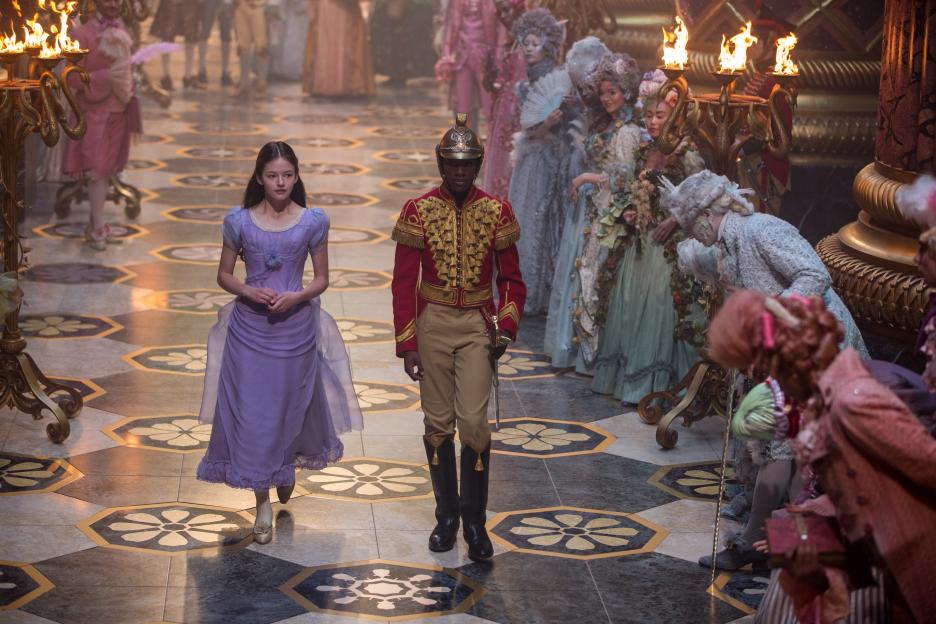 Walt Disney Movies is introducing its newest fairy tale to the big screen for the 2018 holiday season. Starring 17-year-old Mackenzie Foy, The Nutcracker, and The Four Realms is set to become Disney’s most anticipated movie of the year. It is a fantasy and adventure film based on the two-act ballet that originally choreographed by Marius Petipa and Lev Ivanov.

We have managed to get our hands on a new poster just released!  What do you think? 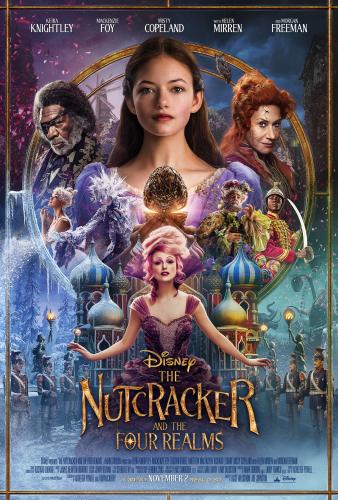 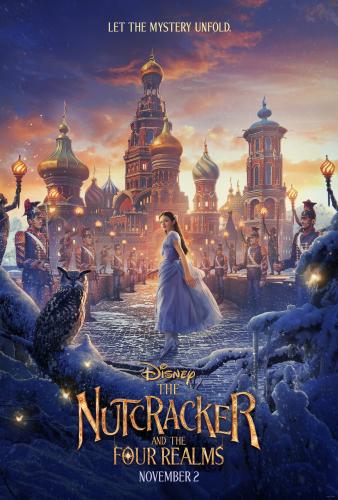 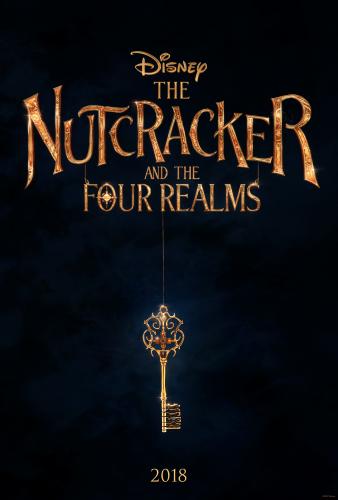 Mackenzie plays Clara, a young girl on a mission to unlock a box that holds a priceless gift from someone who was very special to her in her life: her late mother.

In the film, Clara feels distraught when the most wonderful time of the year rolls around because all she wants is to be with her late mother. Her godfather Drosselmeyer (Morgan Freeman) presents her a golden thread at an annual holiday party that leads her to said key, only it disappears inside a parallel world. But that’s where the adventure begins. In the parallel world, Clara encounters many different people and dream like places before she can retrieve the key and hopefully return back home. 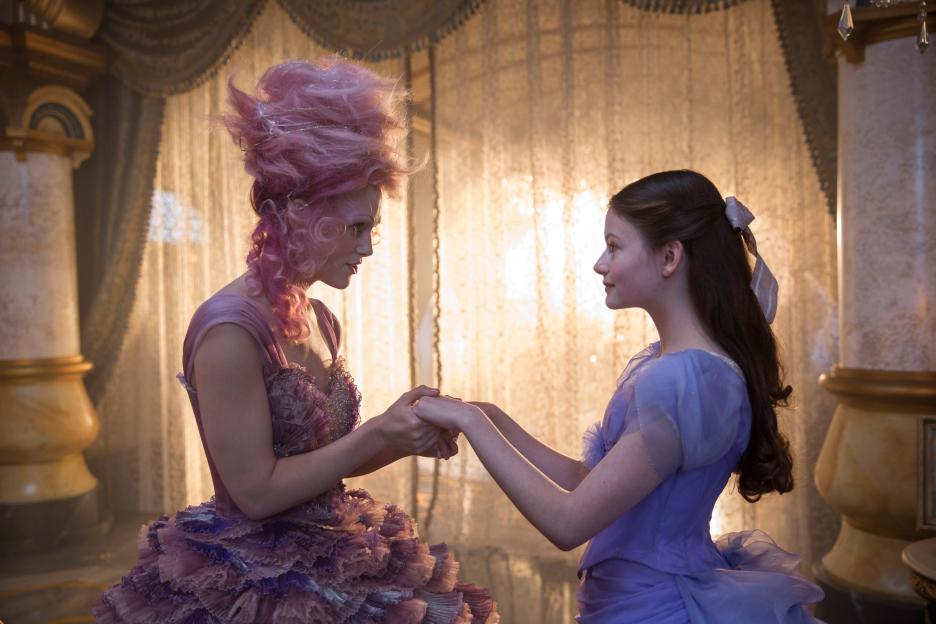 “Your mother was the cleverest inventor I ever knew,” Morgan Freeman can be heard saying as Clara’s godfather Drosselmeyer in the trailer. “And there was never any doubt when I asked what her greatest creation was: You.”

In addition, Clara must traverse the Land of Snowflakes, Land of Flowers, Land of Sweets, and the Fourth Realm that holds the tyrant Mother Ginger who’s looking to rule all the realms herself. 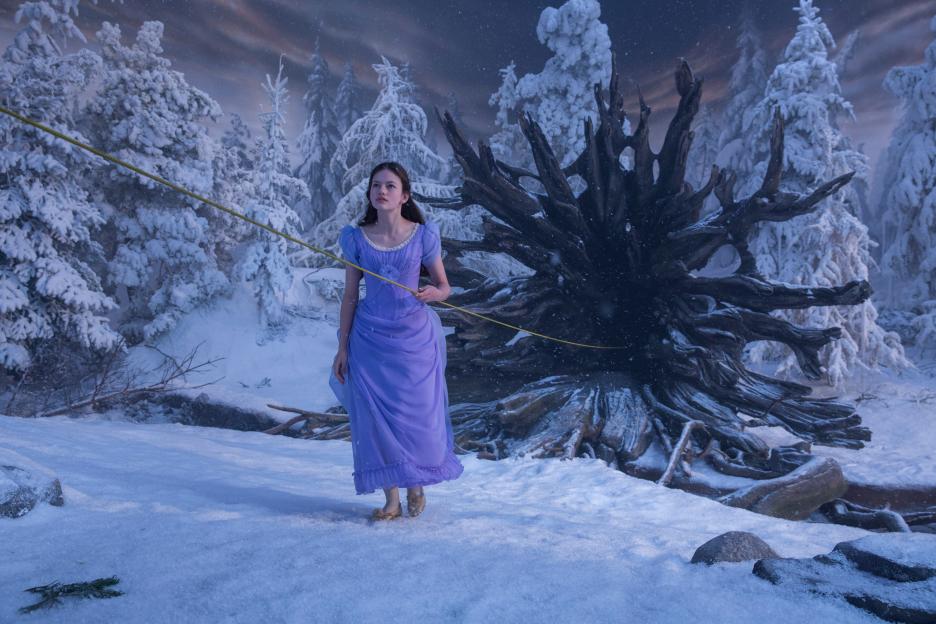 Mackenzie will look familiar to a lot of movie goers because this isn’t her first time on the big screen. She played Bella and Edward’s child in the Twilight movies, but is set to become a household name thanks to this new Disney box office offering. The live-action fantasy also stars Jayden Fowora-Knight, Keira Knightley (as the Sugar Plum Fairy), Helen Mirren (as Mother Ginger) and of course, Morgan Freeman. The cast is rounded out by Eugenio Derbez, Matthew Macfadyen, Richard E. Grant, Miranda Hart, Sergei Polunin, Omid Djalili, Jack Whitehall, Meera Syal, and Ellie Bamber. 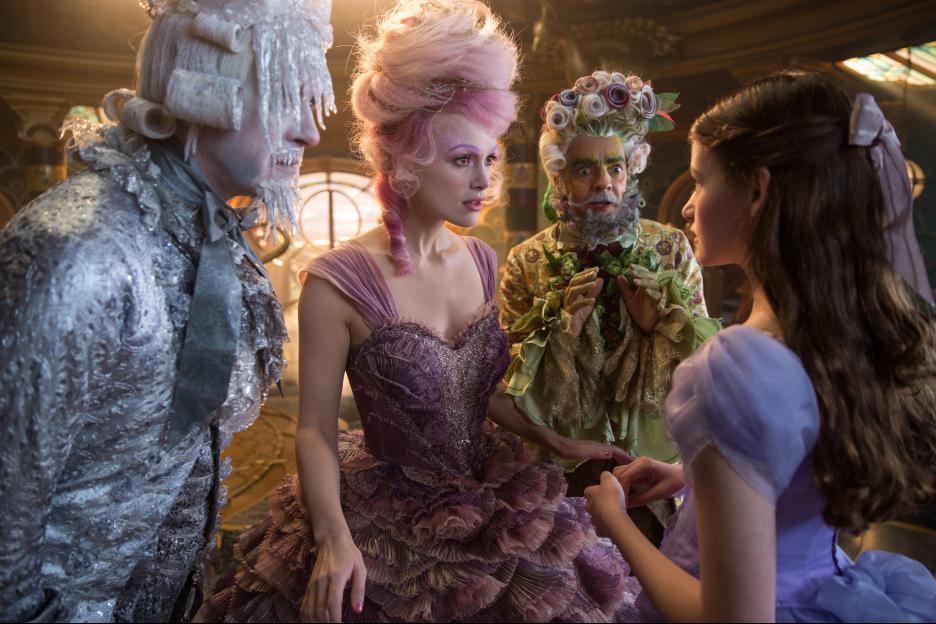 The Nutcracker and the Four Realms was directed by Lasse Hallström (Chocolat, A Dog’s Purpose). Director Joe Johnston (The Rocketeer, Captain America: The First Avenger) took over later on in the project for the film’s reshoots. Hallström and Johnston had voluntarily decided to receive a joint directorial credit for the film. The filming began in October 2016 in South Kensington and Pinewood Studios in England and wrapped up in late January 2017. 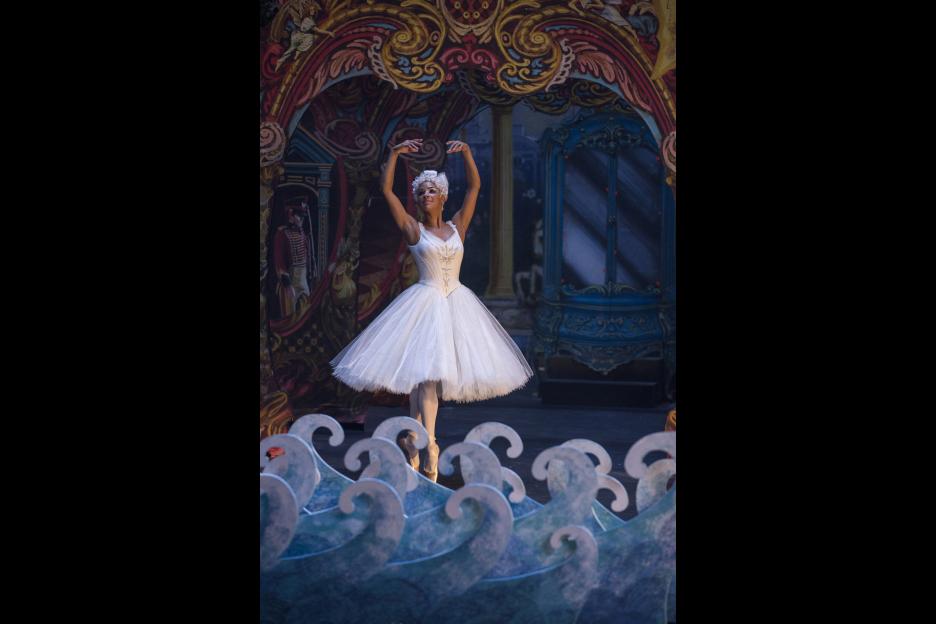 The Nutcracker and the Four Realms will open in theaters Nov. 2. Check out our trailer below and let us know what you think. It’s without a doubt that this will be a film that the entire family will love. In the meantime, don’t forget to check back with Celeb Baby Laundry for all the latest news and updates on your favorite celebrities and films right here!