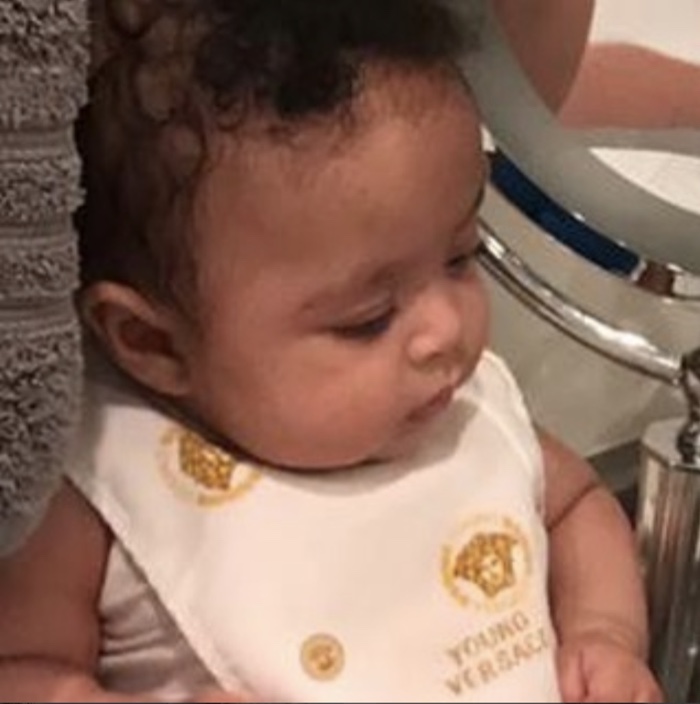 Alexis Olympia Ohanian has reached a not so fun milestone – getting her first tooth!

Serena William took to Instagram to share a shot of the teething three-month-old baby while asking fans for tips on helping the baby.

“Teething- aka the devil – is so hard. Poor Alexis Olympia has been so uncomfortable. She cried so much (she never cries) I had to hold her until she fell asleep. I’ve tried amber beads… cold towels…. chew on mommies fingers…. homeopathic water (lol on that one) but nothing is working. It’s breaking my heart. I almost need my mom to come and hold me to sleep cause I’m so stressed. Help? Anyone??,” she captioned the shot.

In other news, Williams will return to competitive tennis in 2018 to defend her title at the Australian Open.

“Serena will be back,” Craig Tiley, the director of the tournament told Sports Illustrated. “We look forward to welcoming her and again go on that journey of breaking the all-time record for the most number of Grand Slams.”

She gave birth to Alexis Olympia in September and married Ohanian last month.