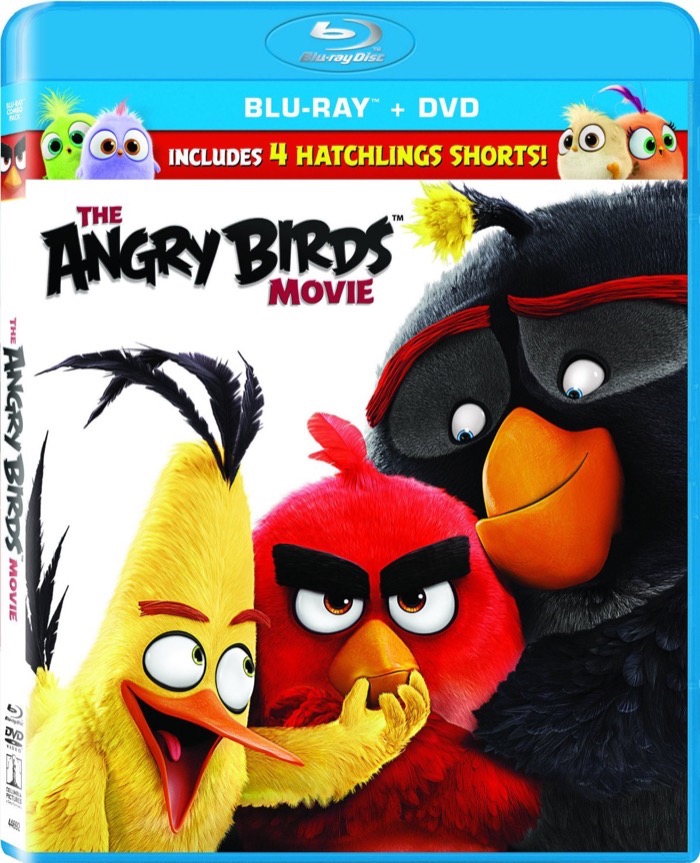 The Angry Birds Movie has hatched on Blu-ray + DVD!

Based on the most downloaded app of all time, Angry Birds, the animated film reveals why the birds are so angry! The movie is set on island populated entirely by happy, flightless birds – or almost entirely. Not everyone fits into ‘happy’ hold that the birds have created on this island. We meet the lovable and extremely funny hot-headed Red (Jason Sudeikis), who can never catch a break. He is sentenced to angry management classes where he meets the other outcasts – speedy Chuck (Josh Gad) and the volatile Bomb (Danny McBride). When the island is visited by mysterious green piggies, Red is the only bird weary of their motives. In the end, it’s up to him and his friends to find what the pigs are up in order to save their home. 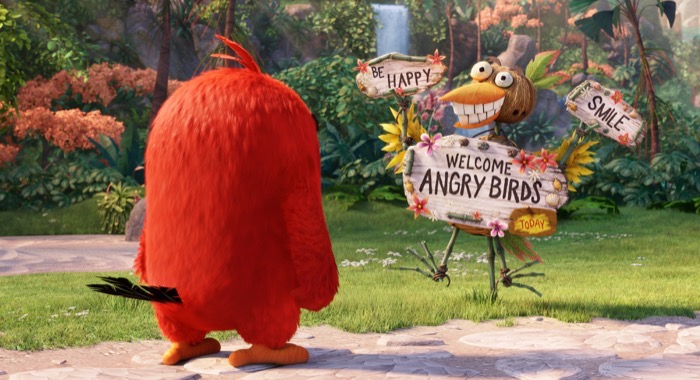 This is a perfect film for family movie night. I was just as entertained as my daughter while watching it and despite the film being rated ‘PG’ for rude humor, I found the jokes to be friendly for all ages. It was easy to fall in love with RED and he was very relatable. Chuck was also a great character and my daughter liked him a lot. 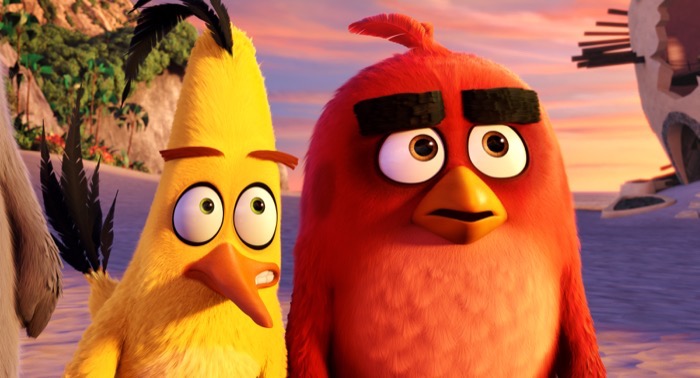 The Blu-Ray + DVD release is jam packed with bonus features:

The Angry Birds Movie can be purchased at a local retailer near you or at Amazon.
Disclaimer: Celeb Baby Laundry has not received any payment as a result of this feature. I received a sample in order to facilitate this review. All opinions are our own.
Continue Reading