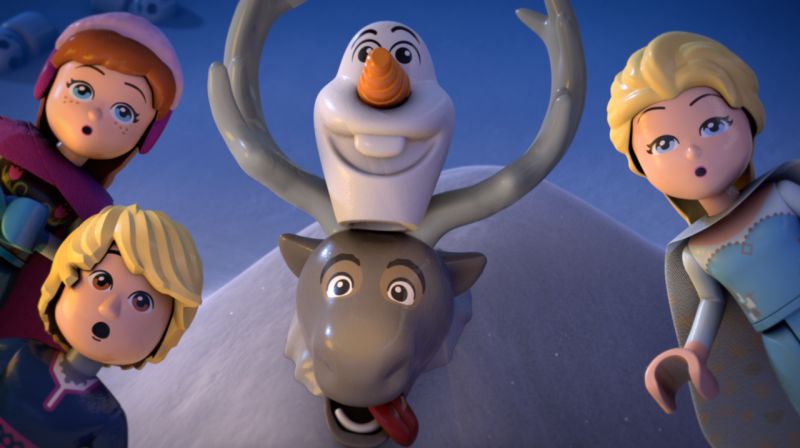 On Tuesday, Disney Publishing Worldwide announced a new installment in the mega-successful Frozen franchise. Northern Lights will be an original story spanning multimedia art forms including books and animated shorts.

“It’s a new story that follows Anna, Elsa, Olaf, Kristoff and, of course, Sven on an epic adventure to restore the Northern Lights,”  Josh Gad reveals in a newly released video. “The shorts are unbelievably cool. Fans are absolutely going to love it. All of the voice talent from the original film is back. This is going to be unbelievable, you guys!” 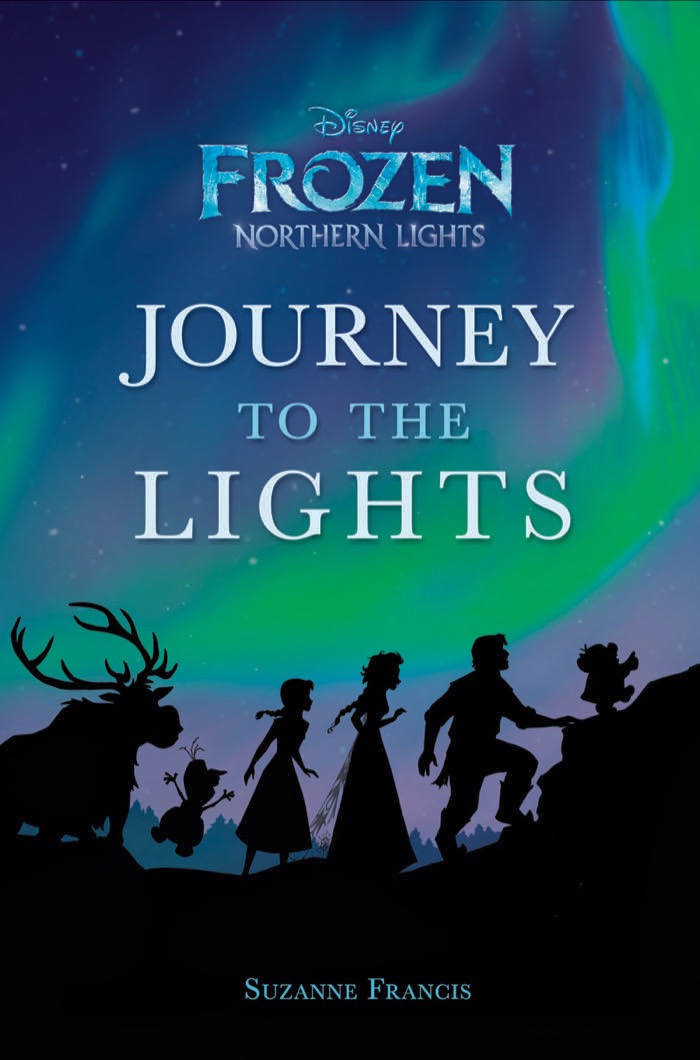 Fans of Frozen won’t have to wait long for the new story. It will kick off July 5th, with the release of a 224-page novel, Disney Frozen Northern Lights: Journey to the Lights. The book by Suzanne Francis and published by Random House will follow the original characters Anna, Elsa, Olaf, Kristoff and Sven — plus a new protagonist named Little Rock — on an adventure to restore the glimmer of the Northern Lights. 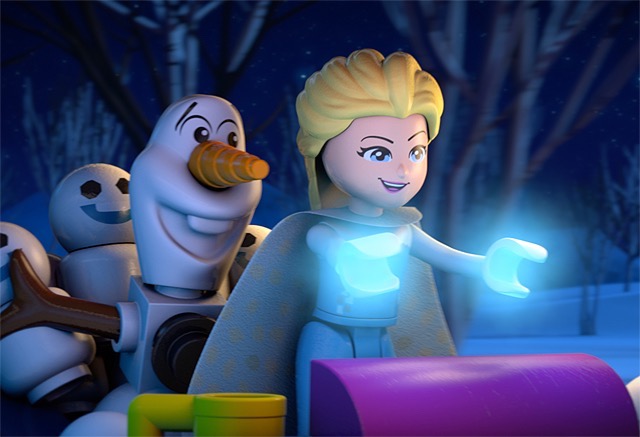