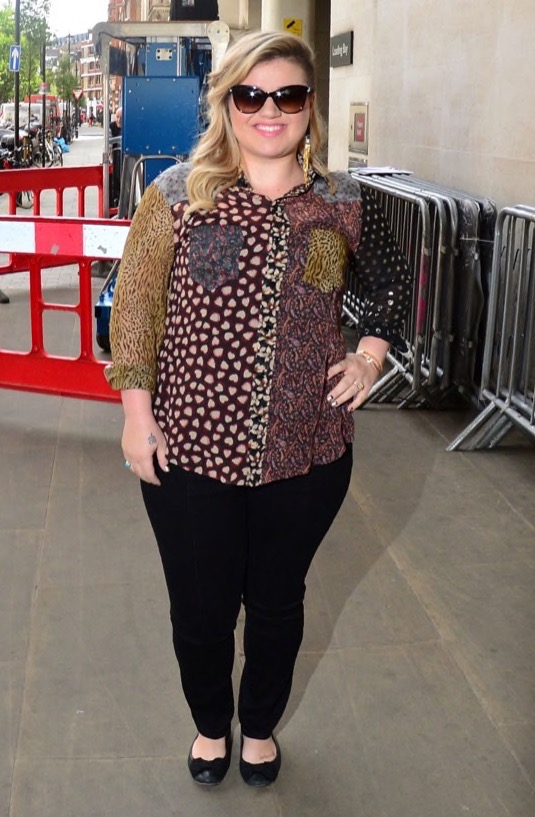 Our little baby boy has arrived!! Remington Alexander Blackstock was born 4/12/16 & he is healthy & we couldn’t be happier or more in love!

The couple are already parents to 22-month-old daughter River Rose.