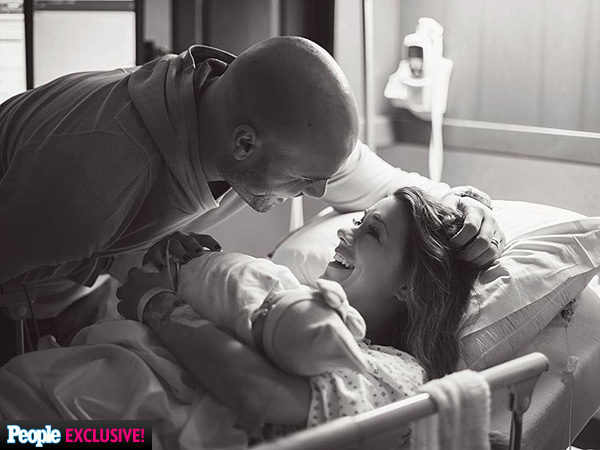 Actress and country music singer Jana Kramer is the proud mother of a healthy baby girl!

A rep for Kramer confirmed that Jana and her husband Michael Caussin welcomed their little bundle of joy to the world on Sunday January 31st in Nashville.

Kramer is most well-known for her for role on One Tree Hill’as Alex Dupre, her character also sang and performed songs on The CW television show. After her three years on One Tree Hill, Alex went on to pursue her own solo country music career, and became a household name after she went on tour and opened for Blake Shelton. Kramer’s song Why Ya Wanna scored her a Country Music Award.

Recently, Kramer posed on the cover of Fit Pregnancy, – proudly showing off her growing baby bump. The actress/singer raved in the magazine about her pregnancy, and even confessed that she liked having a big ole belly! Fit Pregnancy quoted Kramer,

“I wasn’t sure how I’d look as I got bigger, but pregnancy makes me feel so pretty. Michael says he’s put on eight pounds of sympathy weight, but I think it’s more like ten.” 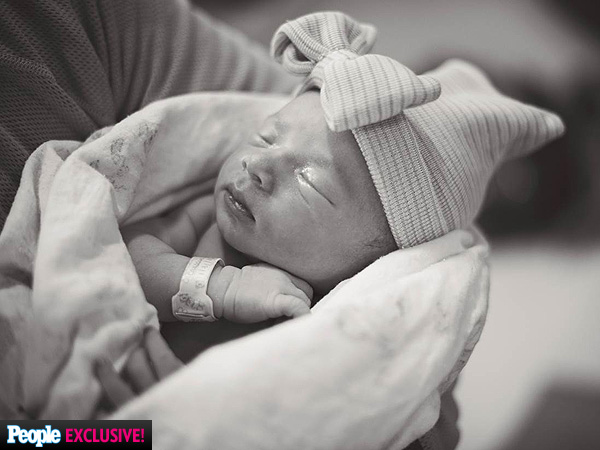 You can head over to People Magazine and check out their exclusive photos of Jana, Michael, and their beautiful baby girl Jolie Rae!

“Holding my healthy and beautiful baby girl in my arms is something that’s truly indescribable. Michael and I are so thankful for this wonderful blessing!”

We would like to congratulate Michael and Jana on their first child – and wish them the best of luck!