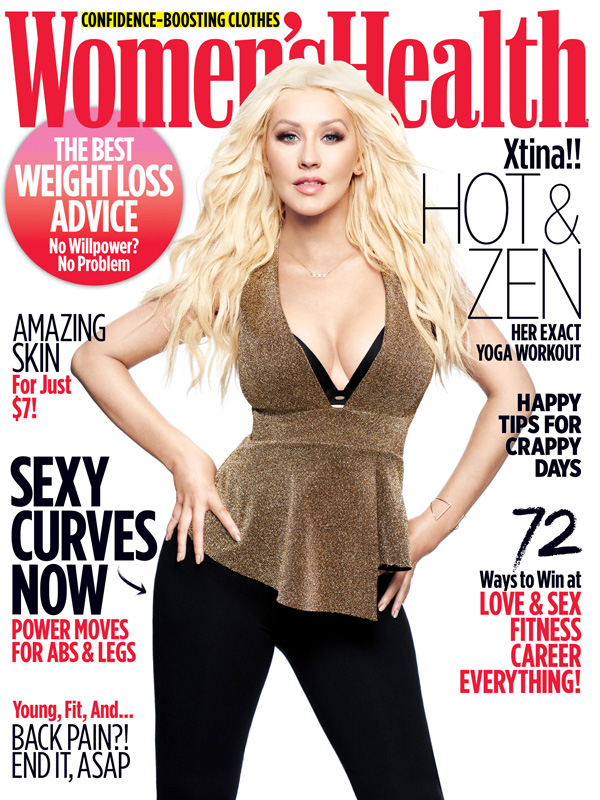 Christina Aguilera is a proud mama of 8-year-old Max Bratman and 17-month-old Summer Rain Rutler – and somehow she manages to juggle motherhood, her engagement to Matt Rutler, her singing career, and her TV gig on NBC’s The Voice. From an outsider looking in – Aguilera is basically Super Woman. But, the pop singer opened up in a recent interview and confessed that she faces the same pressures of mothers everywhere, and she is ready to take a stand against society’s unreasonable expectations of mothers today.

Aguilera covers the latest edition of Women’s Health Magazine  and in her exclusive interview The Voice coach opened up about her struggles balancing motherhood and her career.

“They both are the joy of my life,” the proud mom says of her children. “I swear if I hadn’t called her Summer, I would’ve called her Joy because she just lights up a room and she illuminates brightness and happiness.” 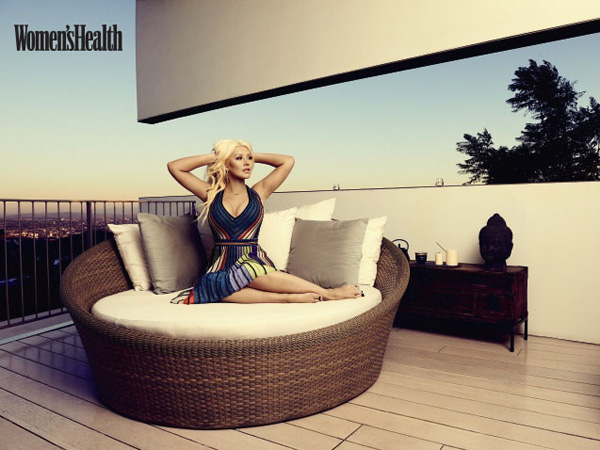 Apparently, Aguilera faces the same every day stresses of an average mother, and she partially blames society’s ridiculous expectations. The singer announced that she wants to take a stand for mothers who are expected to do EVERYTHING. She says at the end of the day her key to sanity is taking time for herself – and not neglecting herself while catering to everyone else’s needs and demands.

“Mothers are constantly expected to be the nurturers, the givers, the providers of a comfortable home. We’re expected to be pregnant, have the kids, breastfeed once we have the babies. And we’re expected to look amazing after baby, right? Keep our husbands and boyfriends interested—because we’re supposed to get back to sexy and keep things exciting in the bedroom. There’s such a long list,” she told. “I would say to any woman, don’t be too hard on yourself! If you’re not feeling confident on a certain day, you have to let that go, and own, ‘Yeah, I’m not feeling confident today’ and you move on and try to enjoy the best you can,” she says.

Aguilera emphasized that she adores her children Max and Summer – and wouldn’t give up being their mother for anything. But, she thinks that mothers need to take more time out to take care of themselves.

The singer says she has turned to Yoga to keep her sane, and give her a little getaway from her responsibilities.

Do you agree with Aguilera – that sometimes mothers are given unrealistic To-Do lists? What do you do to take care of yourself while you are taking care of everyone else? Share your thoughts in the comments below and let us know what you think!