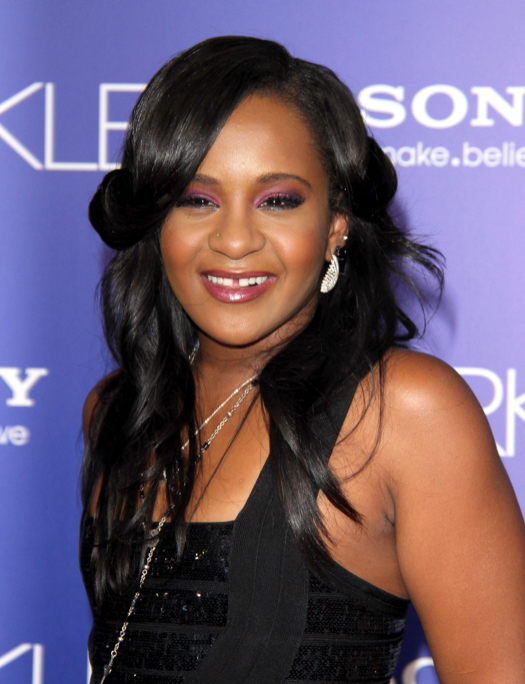 It was a sad day for the Brown and Houston family on Sunday.

Bobbi Kristina, the daughter of Bobby Brown and the late Whitney Houston passed away at the young age of 22, on Sunday. The tragic news comes six months after she was found unconscious in her bathtub by her longtime partner Nick Gordon.

She was placed in hospice care on Wednesday, June 24, after months of treatment in a medically induced coma. She was surrounded by family and friends at the time of her death.

“Bobbi Kristina Brown passed away July, 26 2015, surrounded by her family,” the Houston family said in a statement. “She is finally at peace in the arms of God. We want to again thank everyone for their tremendous amount of love and support during these last few months.”

According to police, the circumstance surrounding her death are being treated as a criminal investigation following unexplained markings on her body.

Bobbi Kristina was the only child of the late Houston and Brown.