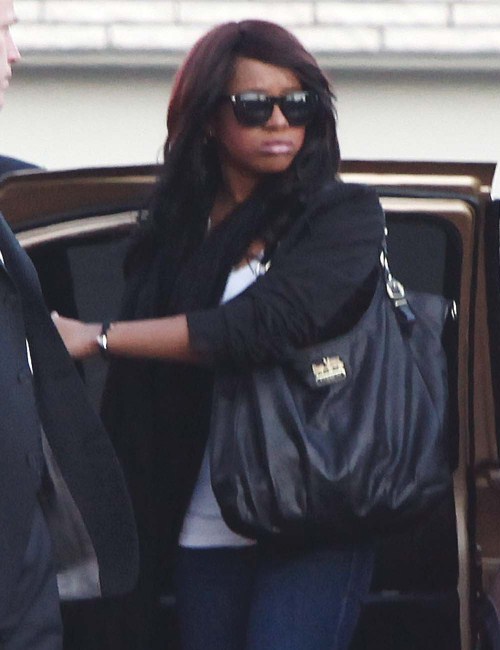 Whitney Houston’s 18-year-old daughter Bobbi Kristina Brown‘s substance abuse problems are said to be spiraling out of control since the sudden passing of her mother on February 11th, 2012.

“Whitney’s passing is sending Bobbi off the deep end,” one insider says, adding that her family is “shocked” by the scope of her issues.  Bobbi Kristina  has been left devastated by her mother’s death.

Rumor has it that Bobby Kristina has turned to drugs and she was found getting high at a hotel after going missing after Whitney’s funeral.

Apparently, Bobbi’s maternal grandmother Cissy Houston and cousin Dionne Warwick are urging her to enter rehab before it is too late. “Bobbi’s problems are out of control,” the insider notes.

We hope that Bobbi Kristina can get the help she needs!

Exclusive Baby Announcement: Kourtney Kardashian Is Having A Girl (Photo)

Jessica Simpson Having A Girl!