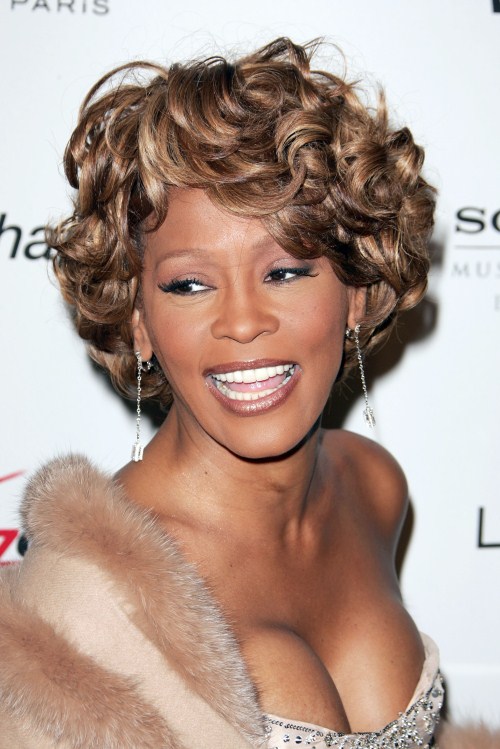 Members of Houston’s entourage found her in her 4th-floor room at the Beverly Hilton hotel. When paramedics arrived Houston was found unresponsive. Paramedics performed CPR but it did not work and she was pronounced dead at 3:55 PM.

There were no obvious signs of foul play.

The cause of her death is unknown, but it is claimed she was found in underwater in her top and the prescrition drug Xanax may have led her to fallen asleep while relaxing.

Houston is survived by her daughter Bobbi Kristina.