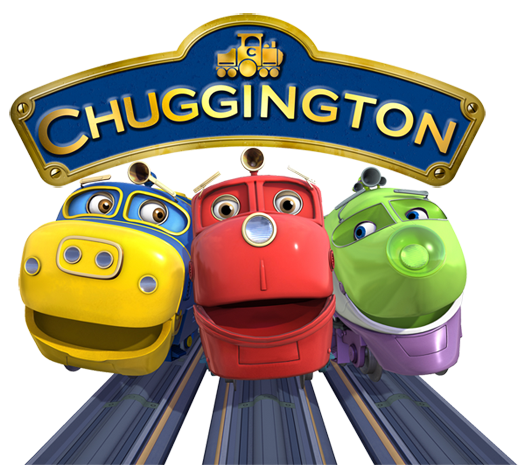 Do you have a preschooler that loves trains? If so, he or she is sure to be a fan of the popular Chuggington railway series that follows the adventures of 6 young trainees Wilson, Brewster, Koko, Hoot, Toot and Piper.

Anchor Entertainment has released a new DVD, Koko the Explorer, in which children can go on a new adventure with the fast paced locomotive. Koko must get the mayor of Chuggington to Tootington in time for her tour. To Koko’s dismay, she  encounters delays and mechanical problems which prevent her from getting to the meeting place in time for the tour.  She learns that sometimes things do not always go as planned and you must adjust. In the end, Koko realizes she got to experience a new adventure and the mayor is so pleased we the new route that she would like it to be the official tour route. 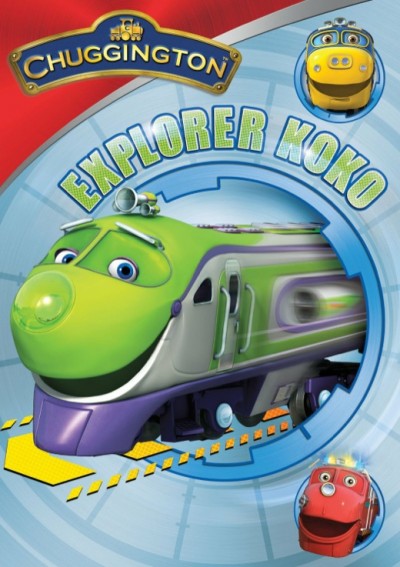 In the other episodes included with the DVD, preschoolers are educated about the importance of friendship, teamwork, leadership and other lessons that are necessary not only in train life, but everyday life! The DVD also includes Chugger Spotlights, a Bonus Badge Quest Episode, and colouring sheets. 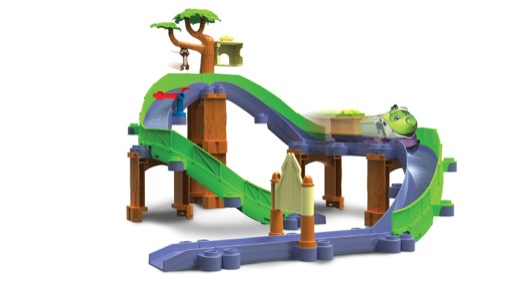 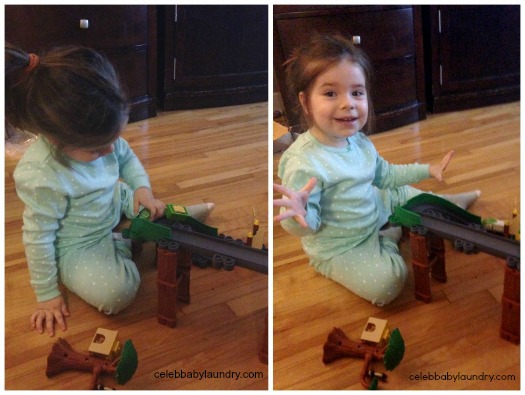 The train tracks are well made and are easy to put together. I really liked how Koko and the connecting carriage stayed together while being played with, unlike other toy trains I have purchased for my 3-year-old daughter, Ava.

Ava loves monkeys and trains, so she was an instant fan of this playset! She really enjoyed taking the train tracks apart and then asking MOMMY to put them back together again! Besides that, she got a kick out of the swivelling the monkey accessory that attaches to the track.

Chuggington is a truly educational series that not only teaches young children important life lessons, but provides hours of imaginative play fun with their playsets.

The Chuggington Safari Adventure Playset is available for purchase Toys R Us and the Koko the Explorer DVD is sold by Amazon.

Hilary Duff: Can You Believe I’m a Soccer Mom?

Alessandra Ambrosio Stops By The Country Mart With Noah