Frozen Baby Names On The Rise 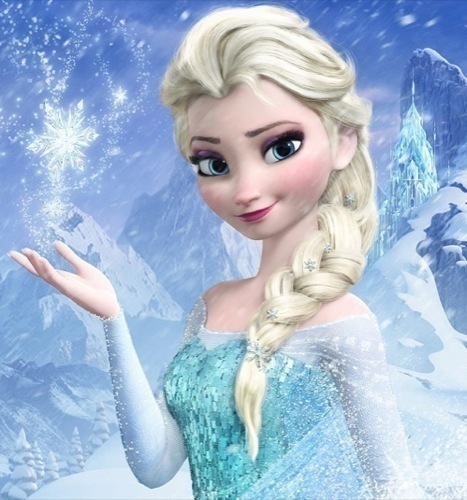 The Frozen obsession has reached new grounds. Names from the widely popular Disney movie  are making their way on to the list of most popular baby names.

Elsa has soared from rank outsider to number 88 in a list of the most popular names so far this year. According to experts, the name has broken the top 100 due to children convincing their parents to name new baby sisters after the popular heroine.

Hans, Kristoff, Sven and even Olaf have all also enjoyed a surge in popularity. Anna saw only a five percent jump, probably because it was already popular.

According to Baby Center Managing editor, Sarah Barrett, who released the numbers after examining their 550,000 name database:

Whilst the film’s popular heroine is called Anna, Elsa offers a more unique name and is also a strong female role model. Elsa is the ice queen but she sees the error of her ways and is shown to be a sensitive, but strong and confident character. Just in the way the name Arya from Game of Thrones increased in popularity in 2013, films are hugely influential.

And what’s more, according to Linda Murray, Baby Center editor in chief, Elsa is here to stay:

These are creative, strong character names that are giving moms some fresh, new baby-name options, especially Elsa. We’ve seen Emma in the top 10 for quite some time now, and Elsa is a modern alternative that our moms are gravitating toward.

Ways to Get Your Kid Active This Summer

Sarah Michelle Gellar: My Daughter is a Fashion Critic