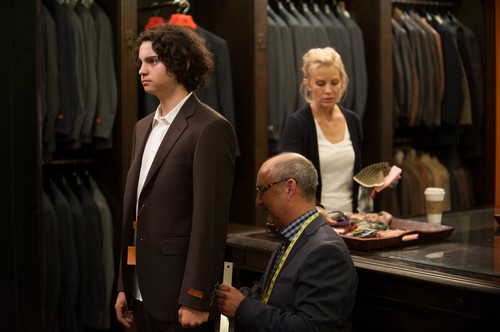 Parenthood continues tonight on NBC with a whole new episode called, “The Pontiac.”  On last week’s episode Crosby (Dax Shepard) found himself in a tough housing situation and reached out to Joel (Sam Jaeger) for help. Julia (Erika Christensen) mustered up the courage to talk with Sarah (Lauren Graham) about her current situation.

Will you be watching PARENTHOOD on NBC tonight at 10PM EST? We will be recapping it live for you right here so check back in later. In the meantime hit up the comments and tell us your thoughts on this season so far!