Shirley Temple Passes Away at 85 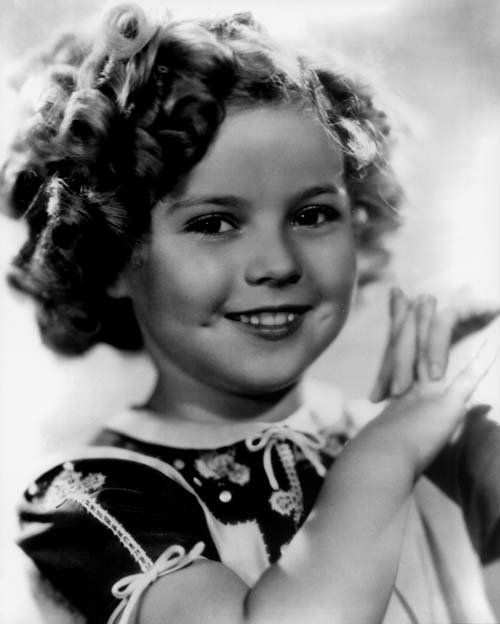 Shirley Temple passed away in her San Francisco-area home on Monday (Feb. 10).

The iconic child star’s  publicist confirmed to the Associated Press while, adding, she was surrounded by family members and loved ones at the time of her death.

“We salute her for a life of remarkable achievements as an actor, as a diplomat, and most importantly as our beloved mother, grandmother, great-grandmother, and adored wife for fifty-five years of the late and much missed Charles Alden Black,” a statement from her family read.

Temple touched multiple generations of children with her acting, singing and dancing.

She first gained fame in 1934’s Stand Up and Cheer, which she followed up that same year with Little Miss Marker and Bright Eyes — a film that introduced her trademark song On the Good Ship Lollipop.

So popular, her movies beat out those of Clark Gable, Bing Crosby Robert Taylor, Gary Cooper and Joan Crawford at the box office.

“As long as our country has Shirley Temple, we will be all right. When the spirit of the people is lower than at any other time during this Depression, it is a splendid thing that for just 15 cents, an American can go to a movie and look at the smiling face of a baby and forget his troubles.”

After retiring, she entered politics. She was the U.S. ambassador to Czechoslovakia in 1989.

She won a Lifetime Achievement Award in 2006 from the Screen Actors’ Guild.