Ciara is Pregnant – Confirms Pregnancy By Showing off her Bump 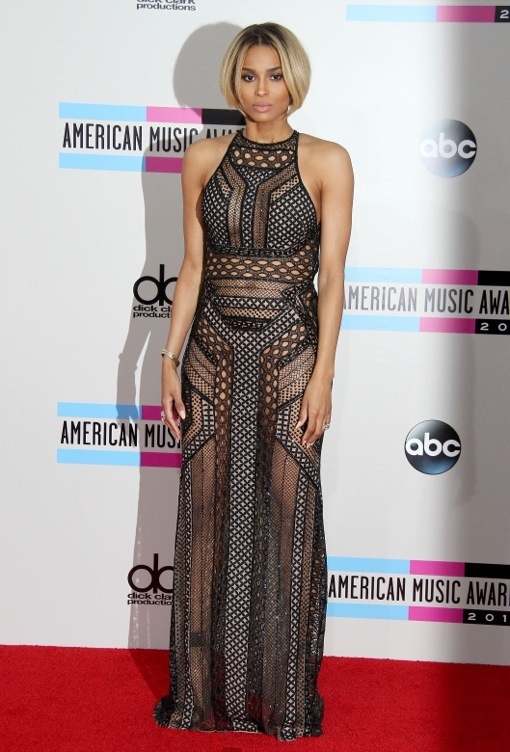 While making an appearance Tuesday morning on The View, the singer announced she expecting her first child with fiance Future.

She made the announcement when Barbara Walters asked her,

“There have been rumors about pregnancy. Do you want to confirm?” to which she replied, “Of course, I would love to.” 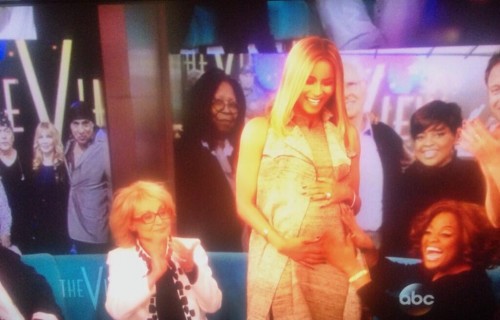 She then stood up to show off her bump to the cameras.

Ciara and Future began dating in early 2013 and announced their engagement last October. He proposed while celebrating her birthday in New York City.

This will be the 28-year-old’s first child. Her fiancé has three kids, ages 1, 4, and 11, from previous relationships.