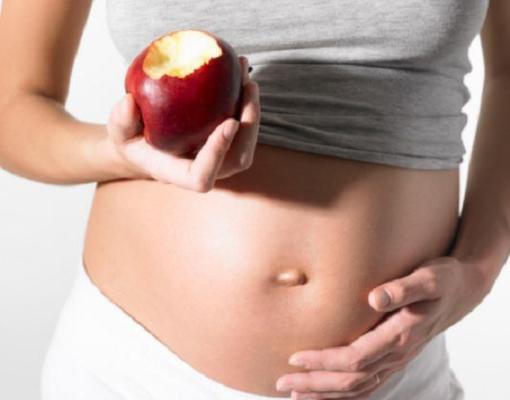 Researchers in Philadelphia have found that babies born to mothers who eat a diverse and varied diet while pregnant and breastfeeding are more open to a wide range of flavours.

According to the work at the Monell Chemical Senses Center, babies who follow that diet after weaning carry those preferences into childhood and adulthood. The researchers believe that taste preferences may develop at crucial periods in infancy and have lasting effects for life. In fact, changing food preferences beyond toddlerhood appears to be extremely difficult.

A researcher at the non-profit organisation said:

What’s really interesting about children is, the preferences they form during the first years of life actually predict what they’ll eat later.

Dietary patterns track from early to later childhood but once they are formed, once they get older, it’s really difficult to change — witness how hard it is to change the adult. You can, but it’s just harder. Where you start, is where you end up.

The research identifies sensitive periods for taste preference development. One is as early as 3.5 years of age.

Early exposure to a variety of flavours also leads to an imprinting-like phenomena – those flavours are not just preferred but take on an emotional attachment as well.

The implications of these results  (especially for a population plagued by obesity) are enormous. There is further support by other studies, like one at the University of Adelaide that found that exposure to a maternal junk food diet resulted in children with the same preference for the same foods.

So if you’re “eating for two,” this is more reason to make healthy choices and eat a well balanced diet. Be sure to mix it up and say yes to colours, a variety of flavours and lots of fruits and veg.