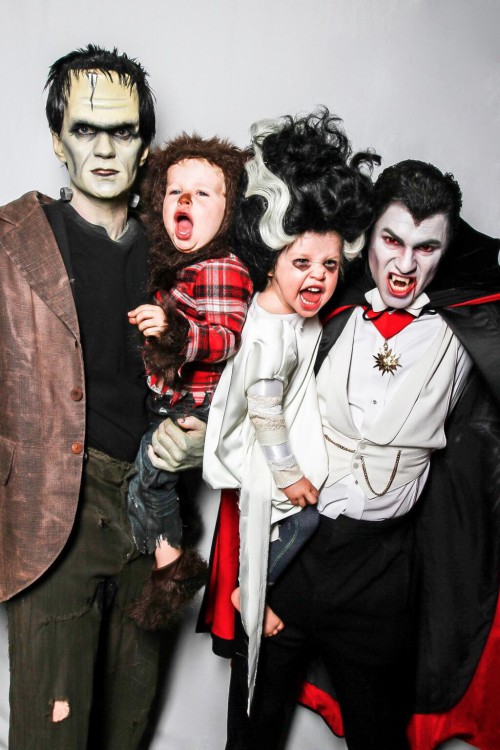 Neil Patrick Harris went all out for Halloween!

The How I Met Your Mother actor took to his Twitter to share a family Halloween photo with David Burtka and their 3-year-old twins Harper and Gideon on Halloween.

In the production, slated to hit the Great White Way next spring, the 40-year-old actor will play Hedwig, an East German transgender singer and leader of a rock ‘n roll band.

The actor is no stranger to the Broadway stage. He starred opposite Anne Heche in the drama Proof and played the Emcee in Cabaret in 2003.